When should you use a TV over a monitor?

For gaming, watching, and working—choose your fighter. 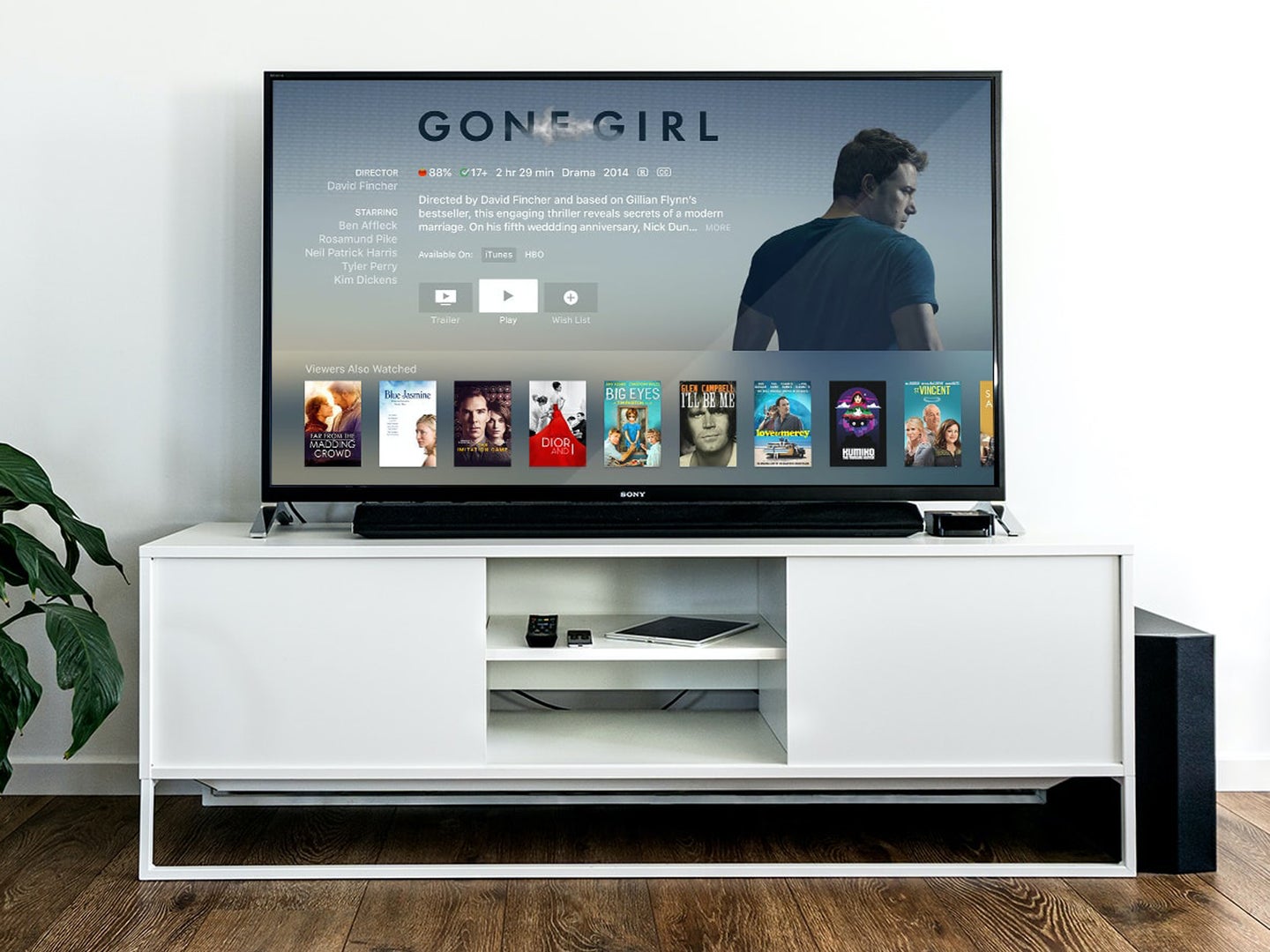 The answer is not that obvious if you're doing more gaming than watching. Jens Kreuter / Unsplash
SHARE

Monitors and TVs have a lot in common: They can display content from computers, consoles, and video boxes, and they share similar inputs, such as HDMI ports. So when you’re picking something to attach to your PlayStation 5, for example, you can either go for a monitor or a TV.

But despite their similarities, these displays serve two different purposes, and some key differences can result in a monitor beating a television, and vice versa depending on the context.

If you want to get the best possible output and picture from whatever device you’re connecting to your screen, know that both will do the job to a certain extent—but only one is better than the other. To choose the right one for the job, you’ll need to familiarize yourself with the pros and cons of each type of display.

When to use a monitor

A monitor is usually going to be your default pick for computers. One advantage they have over TVs is that they tend to pack their pixels into a smaller space, making images sharper. On most televisions, spreadsheets and websites might look a fuzzy when they’re up on the screen, but that won’t be the case with a monitor. For most laptop and desktop work, you’ll want to hook up a monitor.

[Related: Best monitors for streaming in 2022]

Monitors also beat TVs in numerous areas when it comes to PC gaming. Monitors usually offer higher refresh rates and response times, so games look smoother, and objects don’t leave ghost-like trails behind them as they move. Technologies such as Nvidia G-Sync, primarily available on monitors, help gamers get better results here, too.

On the best gaming monitors on the market, input lag will be lower than on most TVs out there. That means you’ll be able to see the actions triggered by a button press on your keyboard more quickly, even if it’s only by a few milliseconds. This is crucial if you’re a serious PC gamer, but not so much if you’re not striving to get every possible competitive edge, or just watching Netflix.

Generally speaking, color accuracy is also superior on monitors. If you’re a creative professional and your job requires you to know precisely what colors you’re looking at, a monitor is the better choice. This is key if you work on image and video editing, for example, but definitely less important if you’re sitting back to take in some YouTube.

While the resolutions of monitors and TVs are broadly similar (most products offer 4K at the time of writing), monitors give you a lot more flexibility in terms of form. You can buy monitors that work in portrait mode, for example, and ultrawide monitors that give you a lot of horizontal space, making them handy for having several open programs at the same time. You don’t get the same kind of choice with television sets.

If you’re using your screen with a laptop or desktop computer, or you’re a PC gamer who wants the very best screen response and refresh rates possible, we’d recommend going with a monitor. You can use a television set as well, of course, but you typically won’t get the same sort of clarity or fluidity. It’s also worth noting that you’re more likely to sit much closer to a monitor than a TV, which is why pixel density (the sharpness of the screen) really matters.

When to use a TV

Unlike most monitors (with the rare exception of the Samsung M8), TVs come with smart software on board, which means that even before you plug anything into the back, you already have access to apps such as Netflix, Disney+, Spotify, and the rest. If you want to watch TV, then you’re probably going to get a TV—it just makes sense.

Televisions are also typically cheaper for the same size screen. So if you go for a TV as a computer screen, saving money might be one of the reasons to do it—especially if you only occasionally need a second display for your laptop. TVs are also much bigger in general, typically starting at around 32 inches and going up to 85 inches or more. Monitors, on the other hand, are mostly in the 24 to 50-inch range.

Getting a lot of screen space for less money is one of the primary reasons for choosing a TV for your gaming console. The Xbox Series X, for example, will work fine with a variety of monitors, but you can get something bigger for the same price if you go for a TV. On the other hand, monitors (especially dedicated gaming monitors) win in terms of a sharper, smoother picture. So if you’re willing to splurge, a gaming monitor will do wonders for the graphics of your PS5.

[Related: Flip your computer monitor vertically. It will change your life.]

Finally, when it comes to pondering HDR technology, declaring a winner between TVs and monitors is not that easy. This feature ensures the darkest and lightest parts of a picture remain visible, but it continues to be something of a confusing mess in terms of performance. We don’t have the space here to go into it in too much depth, but the short version is this: even though TVs and monitors support multiple versions of this technology, most television sets do HDR better than most monitors because their screens are just brighter. That makes TVs better for sitting back and watching movies and shows. If that’s what you’re doing—from a cable box or an Amazon Fire Cube, for example—then a TV is the way to go.