Much like Dorothy discovers at the end of “The Wizard of Oz,” the key to prioritizing time is something we've had inside along: choice. 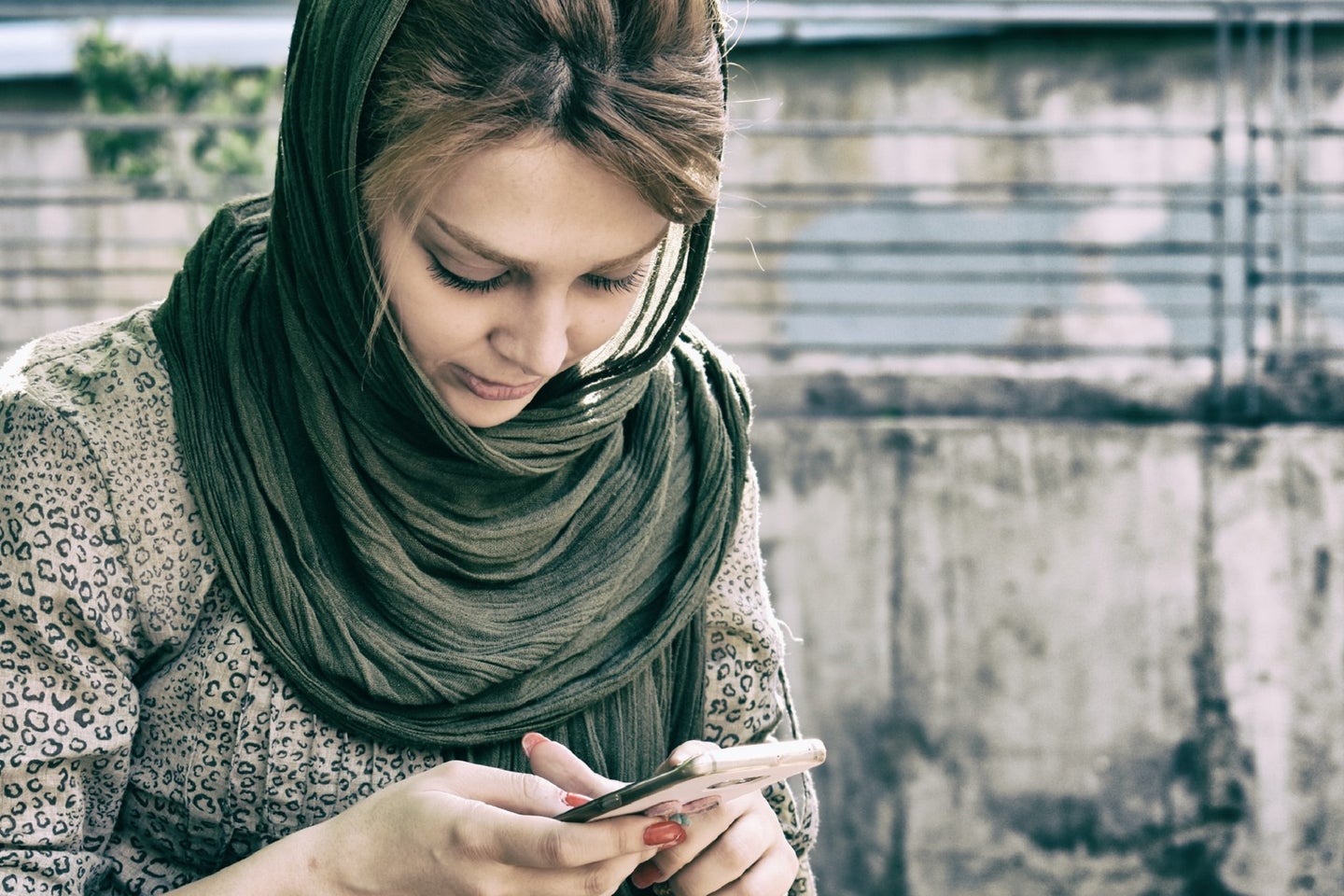 Smartphones and other devices help us communicate more, but also have the potential to make us feel more isolated. So what's the balance?. Mehrpouya H / Unsplash
SHARE

Michelle Drouin is a behavioral scientist and expert on technology, relationships, couples, and sexuality. She is professor of Psychology at Purdue University–Fort Wayne and senior research scientist at the Parkview Mirro Center for Research and Innovation, as well as the author of Out of Touch: How to Survive an Intimacy Famine.

This excerpt originally featured on The MIT Press Reader.

I’m in a complicated relationship with my phone. So much so that I’ve never used the screen time function, choosing to live in denial rather than dealing with the hard truths of our relationship. Imagine my horror then, when my 14-year-old son surreptitiously turned it on and started reading off my statistics from the previous week. “How can you do this to me?” I begged, embarrassed, as he enumerated my time on phone calls, emails, and social media.

We all know that time is our most precious resource: It’s the one thing money cannot buy. And with smartphones in everyone’s pocket these days, we’ve never been more able to track how we use every minute of it. By pressing a button or downloading an app, we can track the time we spend exercising, sleeping, and even scrolling through our social media feeds.

This type of tracking is desirable to many: Recent polls show that 21 percent of Americans (31 percent of those who make over $75,000) use a smart watch or fitness tracker. And more than 80 percent have a smartphone, which often has embedded functions that track usage across different applications. However, although many people have dabbled in wearable trackers, few stick with it—abandonment is high. And as for screen time trackers, research shows that people are pretty open to using the technology, but they rarely change their behavior based on the data.

Apparently, information about the way we spend our time is not always wanted, and when we get it, it does not always prompt change.

Take, for example, the American Time Use Survey. The Bureau of Labor Statistics has been collecting data on a variety of time use markers for almost 20 years. And their results are eye-opening. According to their 2020 findings, the average American has enough leisure time to fit in lots of healthy and life-enriching activities: 5.5 hours per day to be exact. Compared to 2019 statistics, this reflects an increase of 37 minutes per day, due mostly to fewer people working and traveling. But the survey also showed that we often eschew healthy, happiness-driving activities for passive, screen-based ones. The average American spends 22 minutes a day participating in sports, exercise, and recreation; 32 minutes per day socializing or communicating; and 26 minutes per day relaxing or thinking. In contrast, they spend 211 minutes per day watching TV. That’s 2.6 times more time watching TV than exercising, relaxing, and socializing combined.

The tradeoff leaves us wanting. Studies have shown that heavy TV watching is related to lower life satisfaction, and that people who use social media the most are also the most socially isolated. Contrast that with the findings that those who watch TV for less than 30 minutes per day are the most satisfied with their lives, and those who limit social media use to 30 minutes a day or less are found to have lower rates of loneliness and depression.

When we humans choose TV or social media over other activities, we are making a “social compromise.” To be clear: we’re not entirely to blame for these choices. Tech and screens have been designed to captivate us. As one recent study suggested, we might get addicted to social media because of a tricky feature of our anatomy—a feel-good dopamine feedback loop stimulated by the way these platforms work, and how they reward our engagement and participation. It’s like we’re all sitting at a slot machine that pays out randomly, and we can never anticipate when we are going to hit big.

But research also shows that by taking steps to make sure our social compromises are our own choices—not based on the way technology makes us feel—we can employ the best time hack of all. It’s called social economizing, and it means we make active decisions about how we spend our time, and we then save and invest our time where we want.

The good news about humans is that we are very good at figuring out what we want, quickly. According to one study, it takes, on average, seeing 3.38 paintings to figure out if you like a style of art, 1.5 small cups of a new drink to figure out if it tastes good, and two essays from a job candidate to figure out if you’d want to hire them. Even one of life’s biggest choices is made rather quickly: It takes only 173 days, on average, to decide that the person we’re dating is the one we want to marry.

Applied to the idea of social economizing, this means two things. First, you can and do make social decisions all the time, and second, you already know what you want. Much like Dorothy discovers at the end of “The Wizard of Oz,” the key to hacking time is a tool we’ve had all along: choice. We have a choice on how to spend our 5.5 hours of leisure each day. Don’t deceive yourself into thinking you’re being sucked into your technologies. Instead, see your tech use for what it is: you knowing what you like, and you choosing to engage in it (at the cost of other opportunities).

Now to be fair, few of us could imagine an existence without our phones. They give us security, connection, and a lifeline to others. That’s why I won’t ever do a phone detox nor advise anyone else to do the same. It’s OK to be dependent on your phone. But when it starts interfering with your life rather than helping you to live a better one, you need to shift. This is especially true if others (like my son) have noticed there is a problem.

According to the stages of change model, this shift consists of four phases: precontemplation, contemplation, preparation, and action. If you’re already started to think about this deeply (the first two stages), the next step is to prepare a plan and put it into action.

There are two types of action: omission—carving out some intimate times (e.g., dinner) and intimate spaces (e.g., at night in bed with a partner) without your phone, and substitution—swapping passive time on your phone with something that has proven health benefits, like a call to a friend or a walk. Then, each time you interact with your phone, you’ll have three choices: use, omit, or substitute. Remember: Shifting in small ways can lead to big changes in our daily timeclock.

This isn’t to say social economizing—if you haven’t been doing it—will be easy from the start. It takes about 66 days to solidify a habit. But envisioning your life two months from now may be all the motivation you need to make the switch. You might be exercising more, socializing more, and enjoying more time with the humans you adore most.