Remap the streaming service buttons on your Google TV remote

Make your remote work for you. 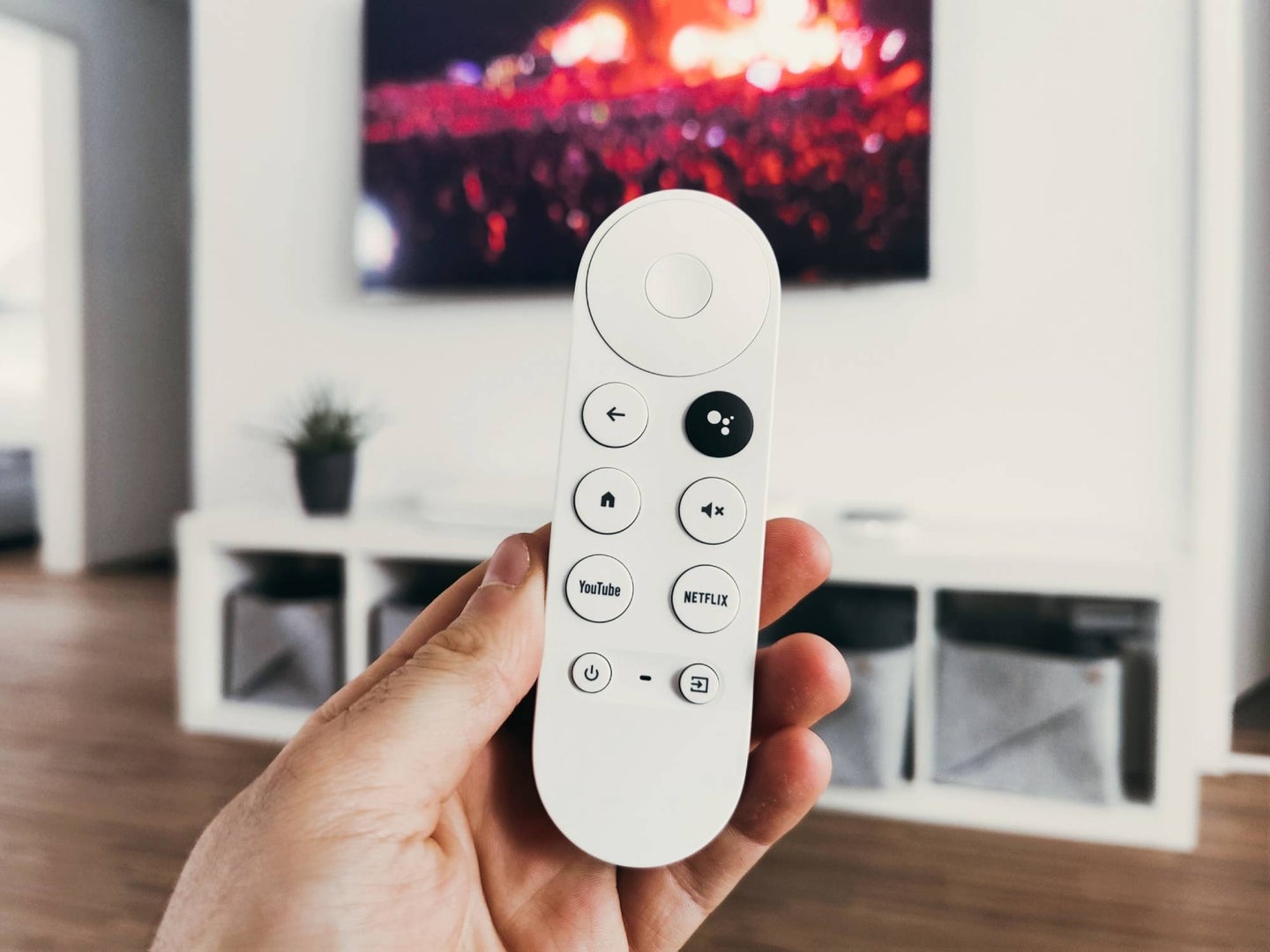 What to do with that YouTube button if all of your youtubing is done on the tube?. Dario / Unsplash
SHARE

At this point, most TV remotes have buttons for specific streaming services, which is annoying if you don’t subscribe to all of them specifically. The good news is that if your device runs Google TV, or if you use a Chromecast with Google TV, you can remap those buttons to launch something else.

My TV, built by Sony and running the Google TV operating system, has four streaming buttons as well as a row of colored buttons that I don’t use. Instead of having them sit there doing nothing, I remapped them to do launch services I do use, and take screenshots, for example. To have them do that (or anything else), all you need is a remapper app, which you can find on the Google Play store on your TV. The most popular and our favorite is Button Mapper because it’s free and easy to use.

You can find Button Mapper in the Google Play store on your device. Download and launch the application, and you will immediately be able to re-map the Home and Volume buttons on your remote.

Notice that you won’t find any streaming buttons by default, so you’ll have to add them by going to Add Buttons. From there, you can add any button on your remote and assign it to launch any app you like. For example, I remapped the Netflix button to launch Plex, since I use that service far more often than I use the red N.

If you have more apps than you have buttons, you can also assign other services or functions to single taps, double taps, and long presses of a single button, if you want.

Note that, in my tests, remapping these buttons doesn’t always work seamlessly. For example, when the TV is off if I press the Netflix button, said service will launch instead of Plex. This happens because Button Mapper isn’t running in the background until the TV turns on, so my remote goes back to its original mapping. But when the TV is on, it launches Plex just fine.

Button Mapper not only lets you assign buttons to launch apps. For example, I took the screenshots in this article after assigning the yellow button to take screenshots.

A lot of the features you can assign are specific to phones because this is an app designed primarily for Androids phones, not television sets. Still, there are some functions you’ll find useful on these devices, including launching the Quick Settings menu, changing brightness, and controlling media playback.

[Related: Outsmart your Chromecast and stream anything you want]

You can also assign any button to launch your app list. By default, Google TV shows you movie and TV recommendations from various apps on the home screen, which I personally find to be unnecessary clutter. If you are with me on this one, you can just remap the Home button to launch a custom launcher, like Kodi.