3 ways you can try to make money from your tweets

The company has launched three different ways to cash in with your tweets. 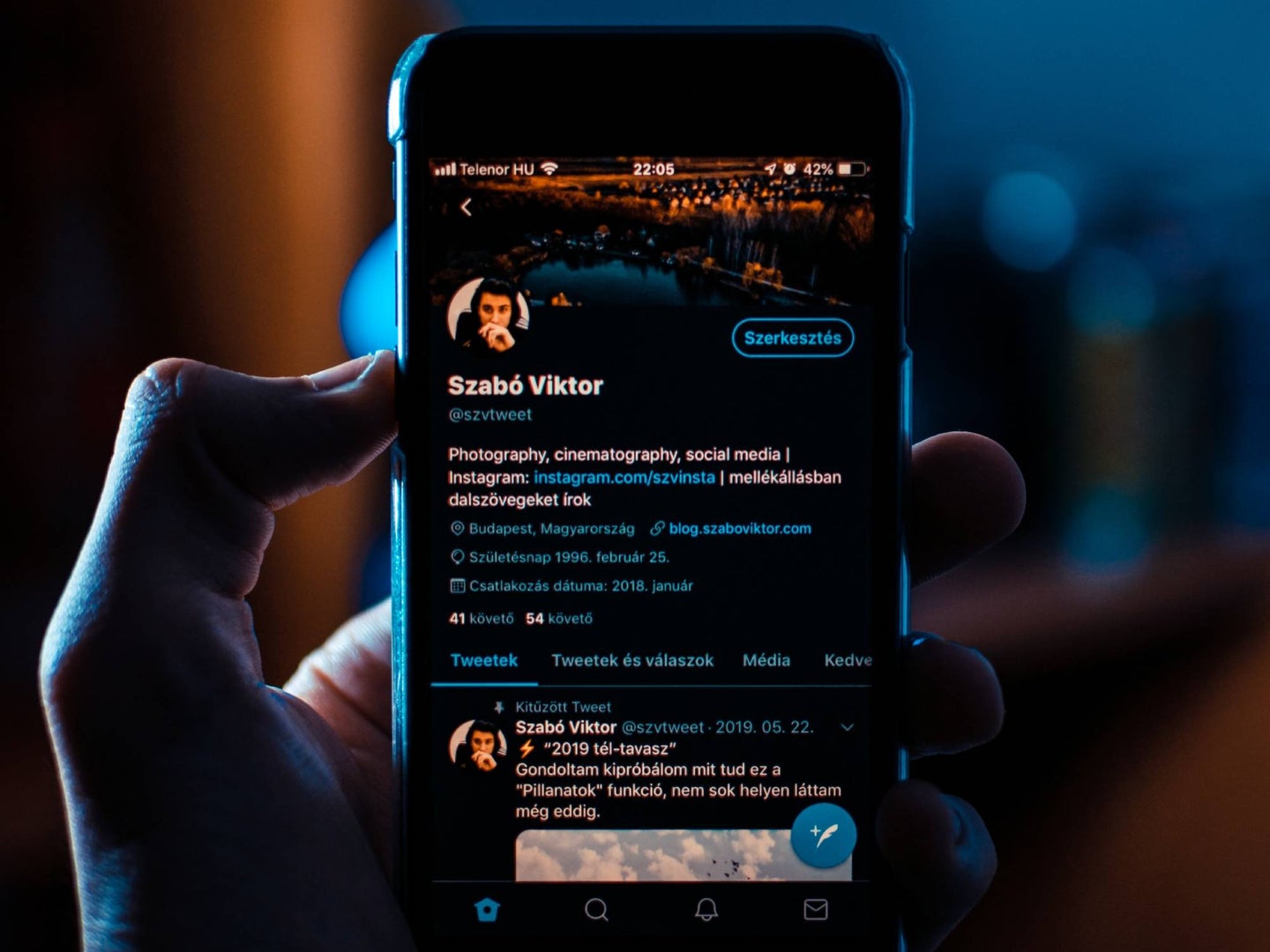 You were going to tweet that anyway, so why not make a buck out of it?. Szabo Viktor / Unsplash
SHARE

Spending long hours on Twitter could be profitable. In the past year, the microblogging platform has launched three new features that can help boost your bank account—if everything goes your way.

Super Follows let people subscribe to your content, while Tips allow them to show their appreciation with one-time payments. Finally, Ticketed Spaces grant you the ability to charge an entrance fee whenever you stream audio from Twitter’s Spaces platform.

Most of these features are limited to certain users depending on location, operating systems, and follower count. Still, if you meet the criteria for one or more of these factors, you can easily apply from your account and hope the dollar bills start rolling in.

How to make money with Super Follows

If you have a lot of followers, Super Follows might be a business opportunity for you. The idea is simple: you curate exclusive content that’s only available for those who are willing to pay a monthly fee of $2.99, $4.99, or $9.99.

The challenge is finding a model that works for you, your brand, and your audience (Twitter has some ideas), but you ultimately decide which tweets are caged behind a paywall and which ones can fly free into the twitterverse. Every one of your Super Followers will have a purple badge next to their screen name, so you can easily show your patrons a bit of extra love.

The biggest hurdle to making money off of Super Follows is that the feature is only currently available for iOS, and you’ll have to meet a long list of criteria to access it. For starters, you’ll have to live in the US, be at least 18 years old, have a minimum of 10,000 followers, operate an account that is at least three months old, and post at least 25 tweets every 30 days.

[Related: Transform your Twitter timeline with these 11 features and add-ons]

The company is actively reaching out to creators who are eligible to have Super Followers. But if you think you meet the criteria and haven’t received an invitation, you can proactively apply. On the mobile app, tap on your profile picture, go to Settings and Privacy, and then find Monetization. There, tap on Super Follows and work through the steps. Twitter will not email you about the state of your application, so you’ll need to return to this menu to find out whether you’ve been accepted or not. Unfortunately, there’s no saying just how long you will have to wait, or if there’s any way to appeal a rejected application, so try not to go overboard checking the menu 11 times a day.

Now, for the most important part: the amount of money you’ll be able to make. Of course, this will depend on how many people subscribe to your content and how much your subscription costs. Twitter says you’ll be eligible to receive up to 97 percent of what you make, which means the platform takes a 3 percent cut. But there’s a catch: this percentage only applies to profits smaller than $50,000 across the platform (that is, combining all the ways you make money off of Twitter). After your earnings pass this threshold, the company’s cut jumps to 20 percent.

And that’s not all. The 97 percent of profits you’re eligible to take home is subject to in-app purchase fees charged by your operating system’s app store. Since Super Follows are only available on iOS right now, that means you’d have to subtract Apple’s 30 percent cut from that, which leaves you with a profit of about 67 percent of the revenue. This won’t be a problem for Android users, though, so once the feature is available for Google’s operating system it’ll become a tempting reason to switch to the other side of the mobile OS street.

If you’ve ever clicked on a viral tweet, you’ve probably seen a reply from the person who posted the tweet saying, “Wow! Didn’t expect this to blow up. Anyway, if you want to show some love, here’s how,” followed by a PayPal or Venmo account.

Making money off of social media requires creators to make the most out of every sudden burst of exposure, but it’s hard work to reply to your own viral tweets. It’s much easier to have a tip jar. Twitter announced this feature back in May, and it basically consists of a button on your profile that your followers can click on to financially thank you for the A+ content and legendary memes you’re delivering.

When you enable this feature, you’ll see the tips button (it looks like a stack of bills) right next to the Follow button. When other users click on it, they’ll see a list of all the payment services you’ve connected to your account. So far, Twitter supports Bandcamp, Cash App, Patreon, PayPal, and Venmo.

The greatest benefit of tipping on Twitter is that the company takes no cut, so you get 100 percent of the money your followers give you. But as you might have guessed, the feature has its restrictions. At the moment of writing, tipping is only available on the English version of the platform, and only creators (a term that is quite ambiguous), journalists, experts, and nonprofits are eligible to enable it. In a blog post, the company said they’ll be expanding to other languages and user profiles “soon,” but provided no timeline.

How to make money with Ticketed Spaces

Back in May 2021, after months of testing the feature with a limited number of users, Twitter launched Spaces. These are live-audio rooms where users can host conversations, monologues, or even live recurrent shows.

To build on this new feature, Twitter announced Ticketed Spaces in August, allowing hosts to charge a fee (from $1 to $999) to access their live events on Spaces.

As with Super Follows, Twitter is testing this feature among a handful of users who meet a long list of criteria similar to the one gatekeeping the Super Follow feature. In this case, you’ll also have to live in the US, be 18 or older, have a minimum of 1,000 active followers, run an account that’s been around more than 3 months, and have hosted at least three Spaces events in the last month. If you think you meet these criteria and haven’t received an invitation from Twitter, you can apply by tapping on your profile picture in the mobile app, then going to Settings and Privacy, Monetization, and Ticketed Spaces.

[Related: You may actually qualify to use Twitter’s Clubhouse competitor now]

The revenue model for Ticketed Spaces is the same as Super Follows, with the exception that it’s available for both iOS and Android. This means iPhone owners will be able to receive up to 67 percent of ticket sales, while Android users will receive up to 97 percent. In both cases, that number decreases if you earn more than $50,000 across the platform.

These three tools are fairly new to Twitter and only time will tell if they’ll be here to stay or end up changing dramatically once they’re available worldwide. In the meantime, making a bit of cash off some chaotic memes you would share anyway doesn’t sound bad at all. Even if it’s only enough to buy a large latte once a month.