Did your hard drive crash? Here’s how to know if it’s safe to use again.

Just save yourself a problem and back up your files. Please. 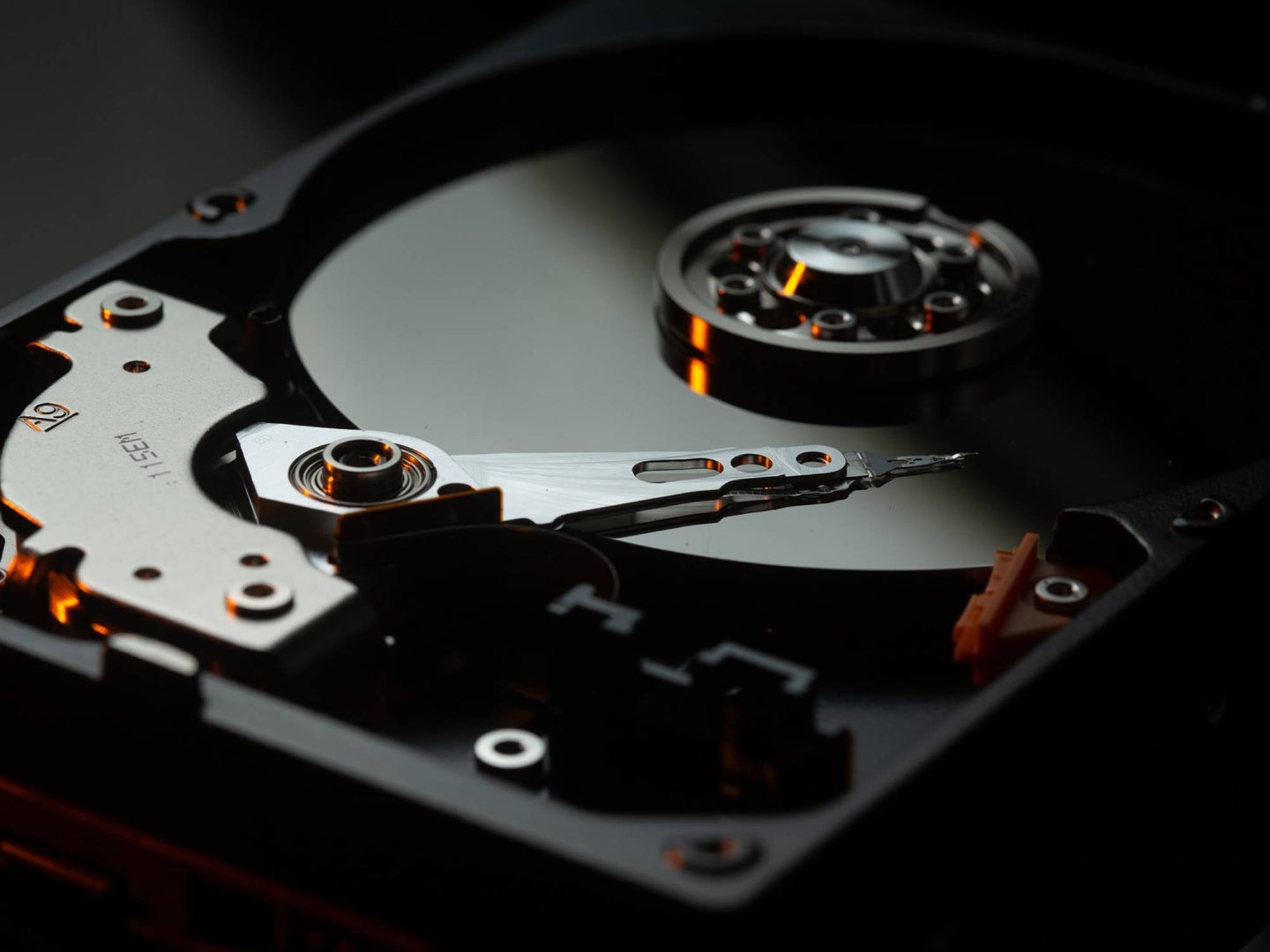 Is it the drive? Is it the files? Is it the computer? Recovering your data could be the most excruciating guessing game. benjamin lehman / Unsplash
SHARE

One day, you’ll face hard drive failure. I don’t care who you are or how carefully you use your computer. There will come an evening when you’ll plug in that old external disk only to be greeted with an error, missing data, or—worst-case scenario—nothing at all.

But let’s say you’re lucky, and when the judgement day finally comes, you don’t lose anything of importance—maybe because you’re able to recover your stuff, or because you have it backed up. Drive errors can be so cryptic that it’s hard to know whether you’re dealing with a minor blip or a ticking time bomb, so you might ask yourself: is it safe to write more files to the drive? Or was that failure an indication of more bad things to come?

The difference between corruption and drive failure

“Ninety-nine percent of the problems that happen [to drives] are outside issues that cause the data to become corrupted,” explains Michael Cobb, director of engineering at DriveSavers Data Recovery. In those cases, the drive itself is fine, but the data got damaged somehow. Maybe you had a power outage while your computer was writing to the disk, or you yanked out an external drive before it was done with an operation. It happens all the time.

This can also have other, scarier consequences, like a drive going RAW. This happens when that corruption happens on the master boot record, which tells your computer about the drive’s file system. In this case, your data may still be intact, but your computer just doesn’t know where to look for any of it, so it thinks the drive is empty and needs to be reformatted for use.

When this happens, the drive likely isn’t failing—instead, some outside force has simply caused a problem with the data, and the drive will be safe to use again once you remedy that issue.

If your drive has problems at the hardware level, though, things get more precarious. Cobb says these symptoms can be a bit harder to pin down, but they’re there. Maybe you try to format the drive and it doesn’t work until the third try. Or perhaps it’s making clicking, grinding, and buzzing noises, which could indicate a physical problem with the read head. Even solid-state drives, while longer-lasting than their mechanical cousins, can experience hardware failure.

If you aren’t sure whether a drive has experienced run-of-the-mill corruption or is on its way to hard drive heaven, check its S.M.A.R.T. status. You can do this using utilities built into your computer, but it’s easier to run a tool like CrystalDiskInfo (Windows) or DriveDx (Mac), which will give you a clear, easy-to-read diagnosis. If it cautions you that the drive has some bad sectors, it’s probably time to buy a new one—your drive may keep working for years, but it may also fail when you least expect it. Bad sectors may not become a real problem until you fill up the drive with enough data, so if you want to be on the safe side of things, don’t push your luck and replace the drive soon.

If the S.M.A.R.T. status is fine but you’re still experiencing problems, look at other links in the chain. If it’s an external drive, try a different USB cable or dock, or pop the drive into another USB enclosure—the adapters in external drives are more prone to failure than the drives themselves. If that solves the problem, you know the drive is safe to continue using.

What to do if you’ve lost data

These rules have one big caveat—if you’ve lost important data and you don’t have a backup, stop using the drive immediately. Writing data to the drive could overwrite the files you’ve lost, so the gadget isn’t truly “safe to use” until you’ve recovered everything you need.

You can try to get your files back using a tool like Recuva, LazeSoft Mac Data Recovery, or Disk Drill, as described in this guide. As long as you’re transferring things to a different disk (like a flash drive), you’re probably safe. You shouldn’t, however, attempt to repair the corruption until you have your data back. Once that’s done, you can try fixing your drive using Windows’ built-in error checking or a third-party utility like Disk Tool. Otherwise, you could be erasing your data permanently.

If you can’t get your stuff back with the above software, and your files are truly irreplaceable, it’s time to turn to a company like DriveSavers. They’ll diagnose the disk for free, so you don’t have anything to lose, but if you decide to go through with the recovery service, be warned that depending on the drive and the severity of the problem, it can cost you several hundred to a couple thousand dollars.

Once you have your data back, then, and only then, you can attempt to repair the corruption or wipe the drive and start fresh.

Start backing up today (if you haven’t already)

No matter what, says Cobb, it’s better to assume the worst: someday you’ll have to deal with hard drive failure, and even if you were lucky when that happens, you don’t want to be caught without a contingency plan. “Back up, back up, back up,” he repeats. “If you feel it’s something important to you, find a way to have a backup locally and a backup on the cloud. The more places it is, the better off you’ll be in case of an actual failure.”

For local backups—that is, files stored on another drive inside your house—your computer’s free, built-in tools will do a good job. Windows users should check out the File History feature, while Mac users should look to Time Machine. They’re free and super quick to set up—all you need is an external drive. A NAS system would be even better, since it allows your laptop to stay backed up without being plugged into an external drive all the time.

For cloud backups, I recommend Backblaze, a dead-simple program that will automatically put your data in a bucket online—so even if your house is burgled or catches fire, you’ll still have access to all your files. It does require a $6 per month subscription, but it’s well worth it. In my family, I’ve deemed this a non-negotiable expense, because certain things (like photos of my kids) can never be replaced if my hard drive fails.

Whatever you choose to do, do it today. It only takes a few minutes, and the longer you put it off, the more you tempt fate. Put tonight’s Netflix binge on hold—set up your backup and never risk losing your data again.