Android 13 lets you change the language in individual apps. Here’s how. 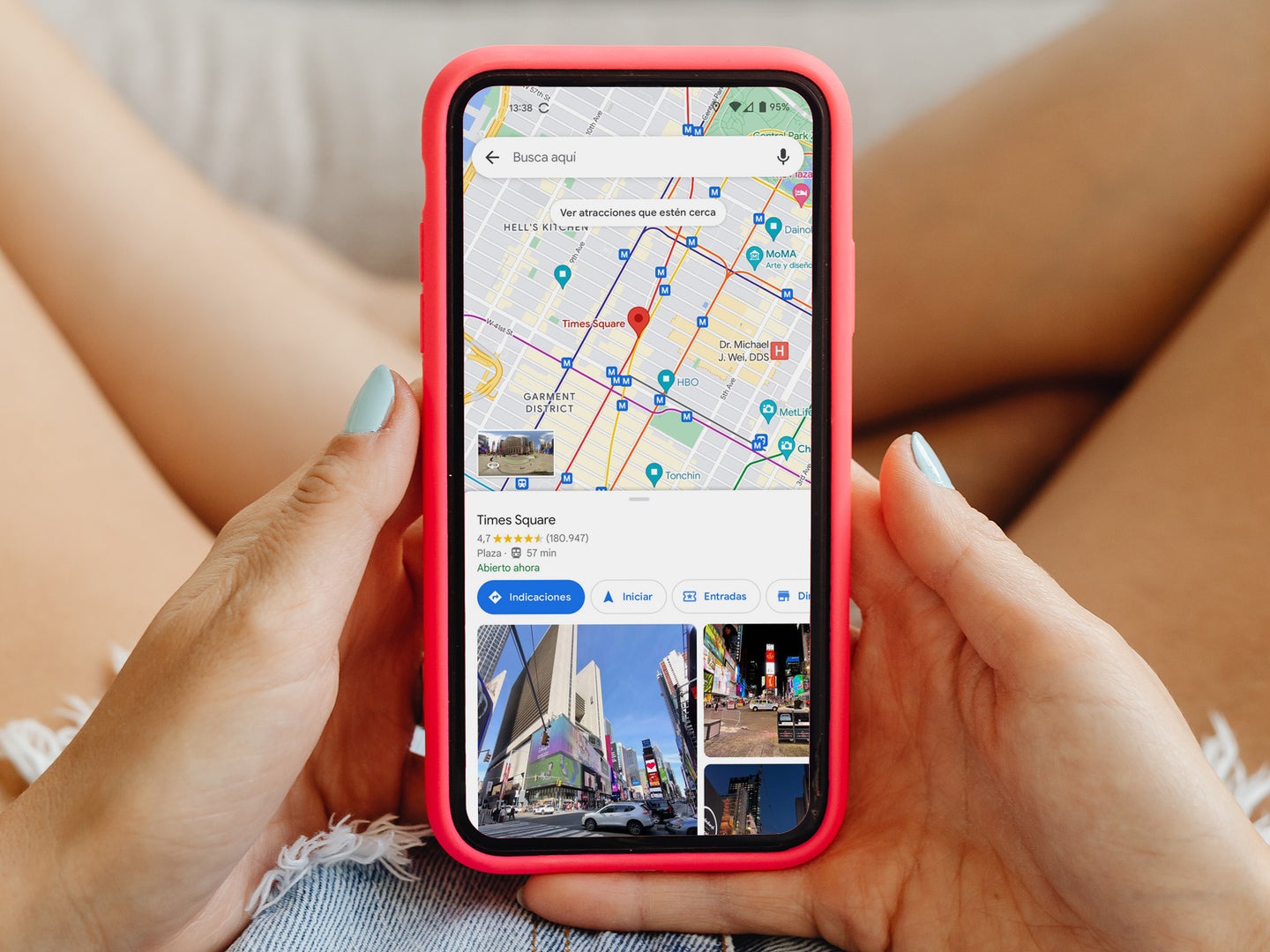 Your phone is generally responsible for determining essential system details such as time and location, and sharing that data with all the apps on your device. Language used to be one of them—if your phone was set to English, everything on it would be in English too.

Android 13 put an end to that. The latest iteration of Google’s mobile operating system started rolling out last week (first on Pixel phones, as usual) and features a new option to set each app to whatever language you want. This means you’ll be able to keep your system language to English, for example, but use individual apps of your choice in Spanish, Mandarin, or any other language your phone knows.

If you have a relatively new Pixel phone (fourth generation and later), you should already have Android 13 available to download on your device. To check, go to Settings, System, and System update. If your device tells you the operating system is up to date, tap the Check for update button in the bottom right corner of your screen.

If your phone is not Google-made, you’ll likely have to wait a bit before you get the OS update. You can wait until your device lets you know there’s an update ready, or you can check manually. The path for hunting down system updates on your phone should be similar to the Pixel’s, but if you can’t find it, try searching for “system update” in your device’s search bar.

Android 13 is a bit of a hefty update, so before you install it, make sure you’re connected to a secure and reliable WiFi network and an outlet, or have enough charge to prevent your phone from dying mid-update (you don’t want that—it can be terribly annoying).

Once Android 13 is up and running, you can change the language of an individual app by going to Settings, Apps, and choosing the platform you want to change. Scroll down, and right below Battery you should see an entry for Language, which will be set to System default. Tap it, and on the next menu, choose the language you want to change the app to. You can pick from all the options Android offers (58 at the moment).

Keep in mind that for this feature to work, the app has to support it, and since this is a new Android feature, you may have to be patient. Otherwise, you can play around setting different languages for your Google apps and see how you like your phone being bilingual.

Why have different languages on your phone

If you’re not multilingual, you might have never considered how useful it can be to have certain apps in different languages. For example, I use WhatsApp with my Spanish-speaking friends and family, so it’s easier for me to have everything in that app in the same language.

There’s also the problem with translations. Some apps—especially those for specific countries—were not created in English, but were translated after the interface was built. This can result in a series of problems, like forgotten and untranslated menus, or literal translations that don’t mean what the developers think they do. If you’re fluent in the language those apps were created in, you would be able to bypass the inconvenience, while still using the rest of your phone in a language you’re more comfortable with.

Language learners can benefit from this too, in the form of limited exposure. Maybe switching your entire phone to Korean isn’t the best idea if you’re not yet fluent—just imagine how many hours you’d have to spend changing it back. But having some apps force you to get used to new lingo can acclimate you faster and add words to your vocabulary you might not otherwise get from a teacher or training app.