Why can't my shiny new Android phone run the Netflix or Hulu apps? 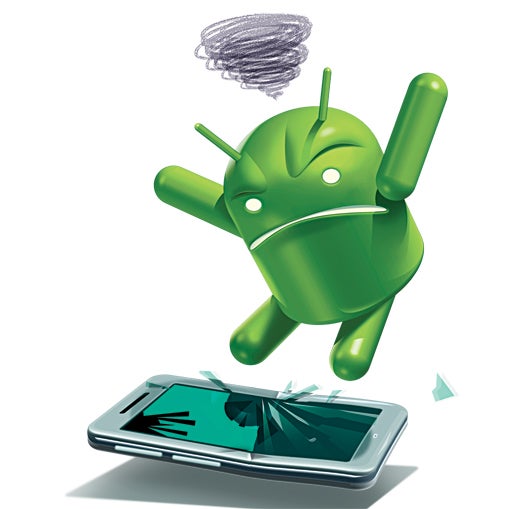 The Netflix app has been available on Apple’s iOS and Windows Phone 7 since last year. When it finally came out for Android in May, some users found, to their great frustration, that it didn’t work on their phones–not even their fancy new 4G phones like the HTC Thunderbolt.

One reason for this problem, which affects a number of apps, is that Google has lax hardware requirements for Android phones. As a result, the phones have just about every variety of processor and amount of memory you can name. Power intensive apps are often too much for older devices to handle. Android phones also vary in shape, size and features, so it’s exceedingly difficult to release an app that runs well on all of them.

Android’s many hardware configurations also make it tough to create a uniform security platform. Part of why Netflix took so long to make it to Android was the high level of anti piracy protection the company’s content partners demanded. Differences in software versions could cause problems as well some apps support only the most recent two versions of Android.

Google is making an effort to resolve these compatibility issues. Every phone with the next version of Android–it’ll be called Ice Cream Sandwich, and you can read more about it here–will have standardized software updates, and those phones will be able to run updated versions of Android for at least 18 months.