How to Make an iPhone App: Part Three

You thought coding was hard; now it's time to get your app approved 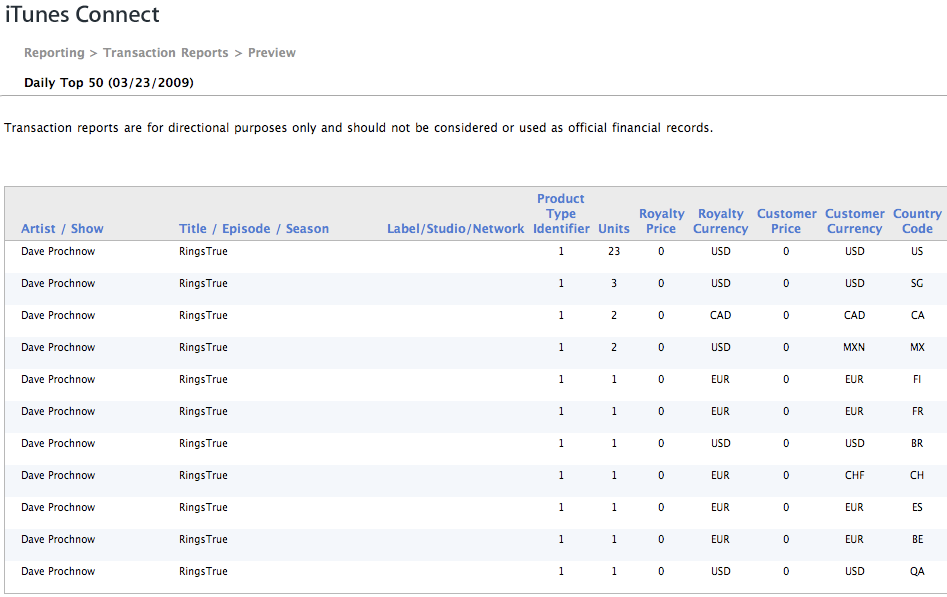 In the previous two installments of this series, we labored through some ornery hardware wrangling and tested our mettle with some serious Objective-C coding, now it’s time to deliver our app to the masses.

This journey began on February 25 with the assembly of an Apple iPhone app dev system and culminated with my first app published in the Apple iTunes App Store on March 22. By all accounts, this turnaround time could have been reduced by six days had I not foolishly deleted a CAF audio file from the official app submission bundle. The good folks at Apple spotted this glaring omission and duly informed me on March 16 that I should fix the bundle and then resubmit the whole shebang. I immediately complied, but my gaffe delayed the app approval process for an additional six days.

There were a couple of nagging details to tie up prior to my official app submission, however. First, I had to create a distribution provisioning profile for code-signing my Version 1.0 app. I just had to follow a few steps inside the iPhone Program Portal, then install the profile in my dev system’s Keychain, and I was ready to get my app officially blessed for release in the iTunes App Store. 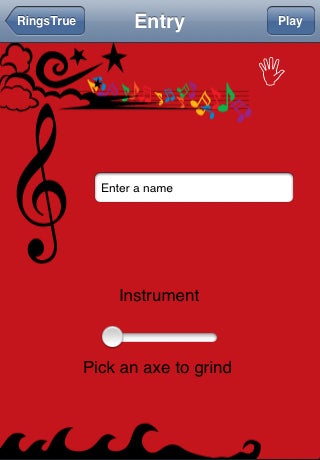 Once the app was code-signed, I targeted the appropriate iPhone SDK (e.g., OS 2.2.1), built the target application, and, finally, archived the app in a ZIP file. Before you head to the Developer’s App Upload site, you should make sure that you have a couple of graphics ready to go, as well as a completed App Store Application Information form.

This graphics are easy enough: an icon (57×57-pixel PNG format image), an iTunes artwork rendering (just a 512×512-pixel JPEG version of your icon), and a sample screen grab (pick a great screen shot of your app in “motion”; this image will go on your “storefront” iTunes page. So, think “eye candy” here — sell that steak app with a juicy, sizzling screenshot.

Use this form for handling those last-minute application information queries:

You should also keep an eye on your app size. There is a 10MB limit on over-the-air “sales” of apps. Luckily, my behemoth app, tipping the scales at 7.7MB, was able to just skim under the limit. This heft is from all of the CAF audio files (156 different audio files) embedded inside the app.

There are some additional questions regarding games, encryption, and licensing agreements. If your app doesn’t fiddle around with these items, then you’re home free and ready to complete the submission process under the purview of Apple’s overtaxed review board.

Another problem looms on the horizon, however. First-time Apple developer’s contracts are being processed at an increasingly slowing rate. Likewise, current developers who wish to renew their license might be in for a wait, too.

With an app under my belt, maybe I’m up to an Android challenge, a BlackBerry cookoff or, in late 2009, a Microsoft Windows Marketplace venue. Or, better yet, what’s your current app-etite like? Do you have an app in progress? Are you vying for a different smartphone platform? Let everyone know in our comments section.

Finally, by the numbers: RingsTrue (my musical name game app), upon its initial release, logged 37 downloads. Housed in the Music category of the iTunes App Store, RingsTrue failed to receive any promotion, mention, or placement on the iTunes daily “New” display. Therefore, these “sales” were obtained solely by random browsing of the 30,000+ iTunes App Store apps. I will update these download numbers as significant milestones are reached.