Google's big conference showed off what's next for Android. Here's what you need to know 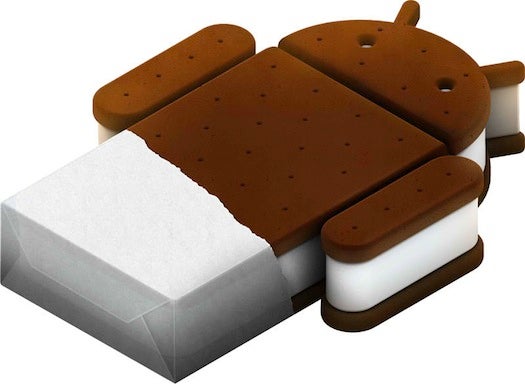 At this year’s Google I/O, a developer-focused conference in which Google has lately been announcing news about Android, we got an encouraging glimpse at Android’s future, in both tablets and smartphones. The announcements were both immediately gratifying and solid in the long-term–for most Android users, there are new toys to play with right now. And in the long term, Android looks healthier than ever. Here are the highlights, and why they’re important.

Music has long been a weakness of Android’s–its stock music app is jarringly bad, both ugly and confusing, and without a native music purchase system like Apple’s iTunes or Microsoft’s Zune. Not anymore, mostly! There’s a new music player available in the Android Market now (for users of Android 2.2 and up, which includes most devices) that’s not bad at all, heavily influenced by the Honeycomb music app found on tablets like the Motorola Xoom.

But Music Beta by Google (or, Google Music) is the real story here. It’s not a store like iTunes, or a subscription service like Rdio or Rhapsody, but more of a specialized chunk of online storage. You upload your music (20GB, at first) to this storage locker online, and then can access it from your Android device–as long as you have an internet connection. To be honest, we are not huge fans of the storage locker system, as it can’t hold very much music (the Xoom has 32GB of storage and a microSD card slot, so who cares about 20GB?), requires an internet connection, and forces you to upload your own music. Plus, it can never compete with a (paid) service like Rdio or Rhapsody in terms of selection. Still, though, free storage is never really a bad thing. As Google Music is in beta, invites will slowly trickle out over the next few weeks.

Honeycomb, Android’s tablet-specific version, is pretty good so far, but is definitely in need of a few updates. From what we know, this new version will fix some of the minor problems we had with Honeycomb, like not being able to scroll through recently-opened apps or not being able to re-size widgets. There’s one very odd new feature: Android is now compatible with, in Google’s word, a “ridiculous” number of USB gadgets. You can plug in storage like USB flash drives, cameras, digital media players, and even Xbox 360 controllers. Pretty cool! We could definitely see the Xoom and its future offspring being much more useful as travel gadgets, now that you can upload your photos or whatever. (Of course, you can already do that wirelessly…)

We’re still waiting for the tablet app store to explode the way it did for Android phones (and the way it did for the iPad), so hopefully the conference will get developers pumped up to pump out some new apps. Honeycomb 3.1 is available today. 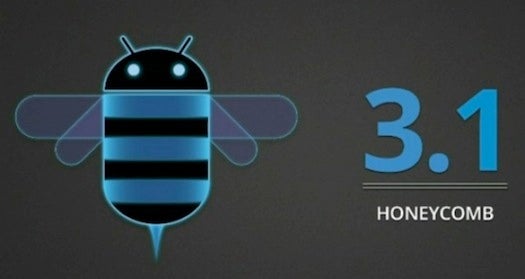 Google names its Android versions in chronological order after desserts–Cupcake, Donut, Eclair, Froyo, Gingerbread, Honeycomb, and now Ice Cream Sandwich. Ice Cream Sandwich looks like a bit of a departure for Google: It’s largely designed to put a stop to Android fragmentation. Fragmentation has meant that your Android phone might not look anything like my Android phone, and her Android phone might not be able to do a bunch of things that his Android phone can do. Ice Cream Sandwich will be a one-size-fits-all update, for phones, tablets, and whatever else runs Android. Every phone that uses it will have standardized updates, and will have to be able to upgrade to whatever the newest version is for at least 18 months. Hopefully that’ll cut down on some of that “will my phone run this?” confusion.

Here’s one we didn’t expect: Google announced Android@Home, an open-source project that’ll let developers create home automation apps with any appliance that’s plugged into an Android@Home receiver. You’ll be able to turn lights on and off, control your A/C and heat, and manipulate all your appliances just by using your phone. It’ll also connect with Google Music to stream your tunes to any connected speaker, a bit like Sonos.

One for the Hackers

Google also announced the Android ADK, a sort of collection of tools to allow hackers and developers to make new stuff with Android and an Arduino microprocessor. It’s totally free, and is remarkably powerful–Google demonstrated an Android-connected stationary bike, as well as a mechanical labyrinth that’s controlled by a phone. We should start seeing some pretty amazing projects coming out of this ADK.

Google I/O is a few days long, but these are likely the big announcements on the Android front, and they’re encouraging. We like the effort to stamp down fragmentation, and both Honeycomb 3.1 and the little glimpses we’ve gotten of Ice Cream Sandwich look great. Later this week we’ll hear more about Google TV and Chrome, but for now, everyone can go download a nice new music app and daydream about a more streamlined Android future.