Project: Science Gossip While it might seem like the citizen science movement is all shiny and new, in part because... 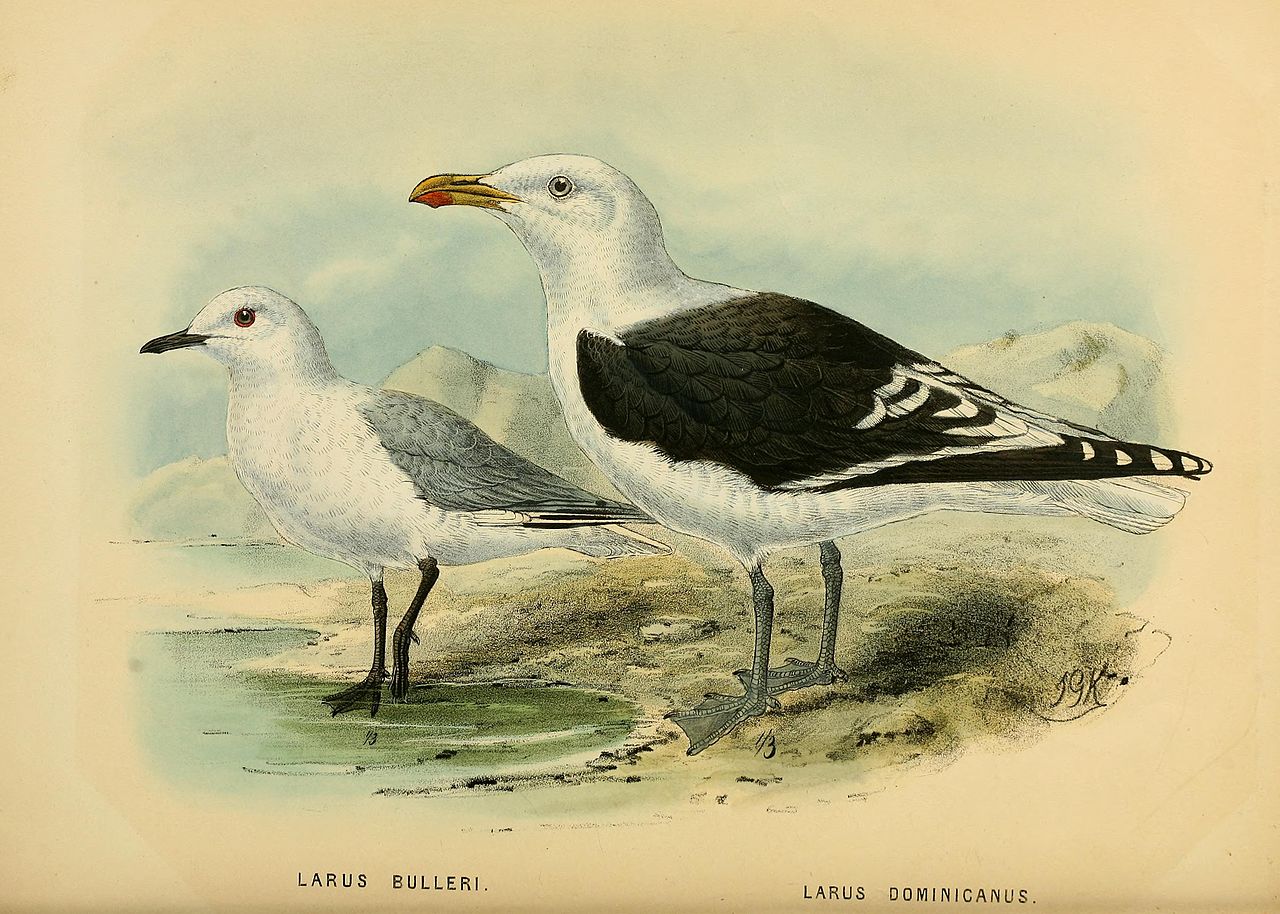 While it might seem like the citizen science movement is all shiny and new, in part because of all the mainstream media attention it has been getting lately, in fact, citizen science has been around for a long time. Indeed, well before there were the “professional” scientists we know today, scientific investigations were conducted by anyone with the time and the means.

The Victorian era was a particularly rich time for both citizen involvement in science and public interest in all things scientific and technological; this interest was fueled in part by the printing press and the rise of the ‘science popularizers.’ The public consumed vast quantities of books and magazines, many of which were lavishly illustrated. Unfortunately, we don’t know much about who the illustrators were. The Biodiversity Heritage Library, a consortium of natural history and botanical libraries, has digitized and cataloged millions of these pages dating back to the 1400’s. A new Zooniverse project called Science Gossip needs your to help identify, classify and correlate them. That’s right: Science Gossip wants the help of citizen scientists to learn more about citizen scientists.

“The data you create by tagging illustrations and adding artist and engraver information will have a direct impact on the research of historians who are trying to figure out why, how often, and who made images depicting a whole range of natural sciences in the Victorian period,” states the Science Gossip website.

To participate, sign in to the website with your existing Zooniverse login (or create one), and click the Get Started button on the project home page. You’ll be lead through a tutorial explaining how to annotate what you see, and then you’ll be able to dive into classifying the images.

This project is a joint effort between the Arts and Humanities Research Council project in the UK, called Constructing Scientific Communities: Citizen Science in the 19th and 21st Centuries and the Missouri Botanical Garden.