Tech Trend: Control Your Car With Your Smartphone 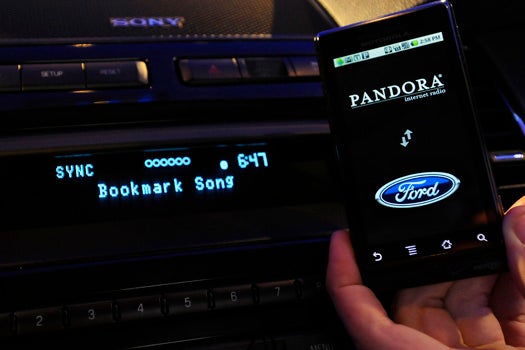 THE TREND
Fly cross-country and forget to lock your car back in the parking lot? Now there’s an app for that scenario.

WHY NOW
Many cars already have built-in computers with cell data chips and Bluetooth connections for linking to cellular phones. Fully integrating your app-rich smartphone and the cell-capable computer in your dashboard is the logical next step.

HOW YOU’LL BENEFIT
Use your phone to switch radio stations from the backseat or lock the doors, check engine status, or track stolen vehicles. 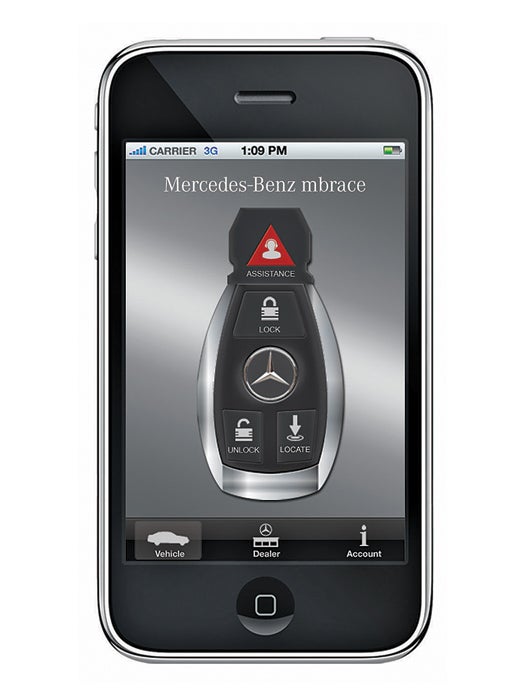 Developed by Georgia-based Hughes Telematics, Mbrace allows you to use your iPhone or BlackBerry to find your car in a crowded lot, lock the doors from any distance (provided you have a cell signal), lead you to a nearby dealership, or track your car in case of theft. The app will get more features over time, starting with real-time traffic information. Mbrace is available on all Mercedes models.
mbusa.com/mbrace 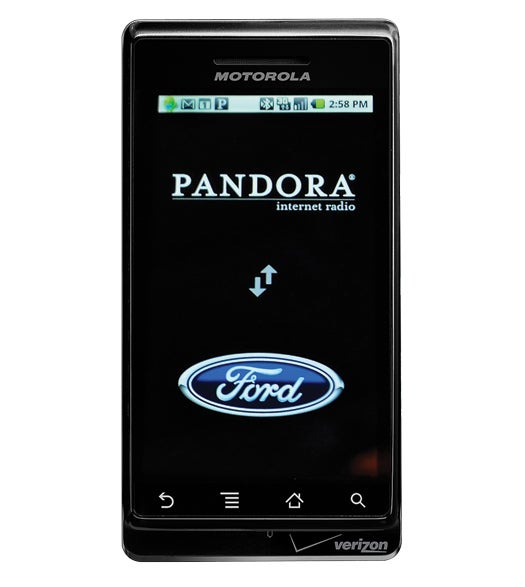 Ford’s in-car system already links with phones and MP3 players to offer voice-activated access to music, contact lists and more, and this year Ford plans to let third-party developers create other SYNC programs. Engineers have worked with University of Michigan students on prototype iPhone apps, including one that streams Internet radio and another that sends GPS directions from a lead vehicle to several followers.
fordvehicles.com 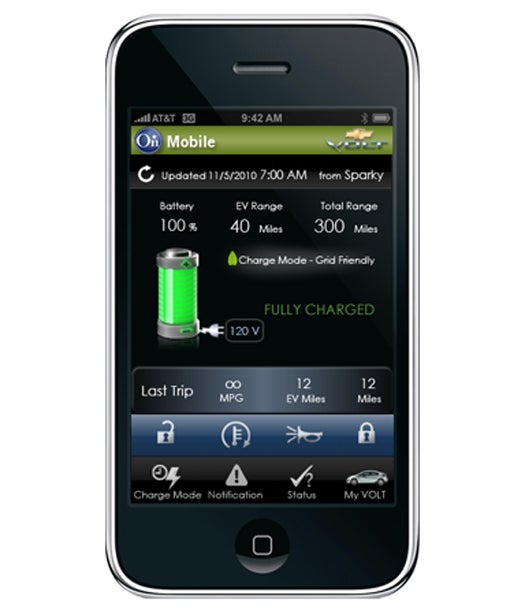 GM’s telematics system and its human operators can already call an ambulance after a crash, among other things. With the arrival of the Chevy Volt later this year, OnStar will link to your smartphone as well, with an app for Droid, iPhone and BlackBerry phones that will help Volt owners track their car’s battery-charging status, fuel-economy history and other functions. It will even send a text if you forget to plug in your car.
onstar.com