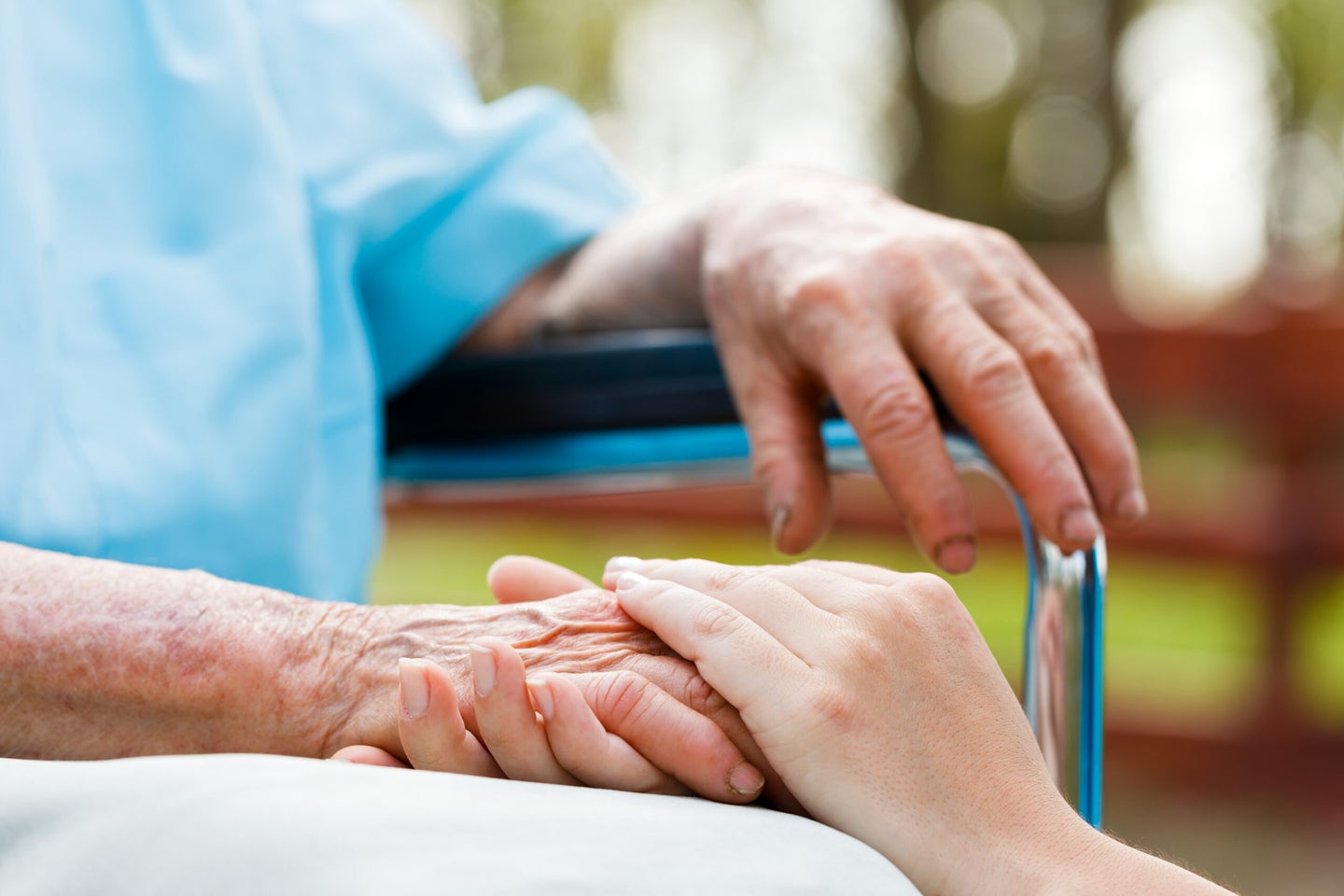 If you were anywhere near the internet this week, you probably saw a story about a deadly fungus that’s been spreading since the early 2010s. That fungus, Candida auris, undeniably has public health officials on edge, but its story also contains some important lessons for the public. Here’s what you need to know.

What is Candida auris?

Back in 2009, a 70-year-old Japanese woman’s ear infection puzzled doctors. It turned out to be the first in a series of hard-to-contain infections around the globe, and the beginning of an ongoing scientific and medical mystery.

The fungus that infected the Japanese woman, Candida auris, kills more than 1 in 3 people who get an infection that spreads to their blood or organs. It hits people who have weakened immune systems, and is most often found in places like care homes and hospitals. Once it shows up, it’s hard to get rid of: unlike most species of fungi, Candida auris spreads from person to person and can live outside the body for long periods of time.

A widely-circulated quote from a recent New York Times article describes all the places the fungus was found after it killed a man in an NYC hospital. “Tests showed it was everywhere in his room, so invasive that the hospital needed special cleaning equipment and had to rip out some of the ceiling and floor tiles to eradicate it,” write Matt Richtel and Andrew Jacobs.

Mount Sinai wasn’t the first hospital to face this task: a London hospital found itself with an outbreak in 2016, and the only way to stop it was to rip out fixtures.

“The scary thing was that it was causing outbreaks,” says Christina Cuomo, group leader on Fungal Genomics at the Broad Institute of MIT and Harvard University. Candida albicans, another species of Candida fungus, is the culprit of many so-called yeast and thrush infections in humans, Cuomo says. But it’s hard to spread, and it’s never caused anything like an outbreak.

What’s mysterious about it?

Unusually, scientists aren’t sure where the fungus lives in nature. In other words, there’s no sample on record of what Candida auris looked like before it mutated into the four distinct types that are causing problems in hospitals. Those four different groups of C. auris were first detected between 2009 and 2016 in different parts of the globe. “It really doesn’t appear to have been seen or collected anywhere prior to very recently,” says Cuomo, who was part of the CDC team that studied the genetics of Candida auris found in different areas. The team found four genetically distinct types of the yeast, leading them to believe that the four strains evolved in parallel.

That’s not to say that Candida auris is a new fungus: the most likely explanation at this point is that it existed in nature but couldn’t infect humans because it wasn’t strong enough, says Cuomo. Exposure to antifungals in an agricultural setting, like in fertilizer, would have prompted the yeast to develop defenses as only the strongest strains survived. Eventually this exposure could make it robust enough to become a human infection—one resistant to treatments and cleaning procedures.

Scientists still aren’t sure exactly where this happened or when. That’s one of the things they’re working on now, says Cuomo, because figuring out how the fungus evolved could help researchers develop treatments for it.

How worried should I be?

As of February 28 (the most recent data) the CDC reports 587 confirmed cases of Candida auris in the U.S., as well as 30 unconfirmed cases. Candida auris has also been found in more than 30 countries worldwide. While the numbers might sound small, there’s reason for public health officials to sit up and pay attention.

Although the “superbug” moniker might sound alarmist, Candida auris qualifies for two reasons, says Cuomo. First, all strains of the yeast are resistant to antifungals. There are three major kinds of antifungals used to treat humans, and some strains of Candida auris are resistant to all of them, while other strains are resistant to one or two. That limits the treatment options for someone who has been infected—someone who is probably already in poor health. The other reason is “this really scary property of not being able to get rid of it,” Cuomo says.

This is far from a pandemic. However, Cuomo says, “I think we should be concerned generally about the use of antifungals.” Now that we have evidence that fungi can evolve around them, we should consider whether it’s smart to use antifungals in agriculture. So while you don’t need to start prepping for a zombie apocalypse, it’s worth considering whether antifungal overuse is an issue on your elected officials’ radar—just like a more commonly discussed issue, antibiotic overuse. This is a sign that we’ve likely made even more superbugs than we thought.