The bionic leaf seems poised to lead a fertilizer revolution 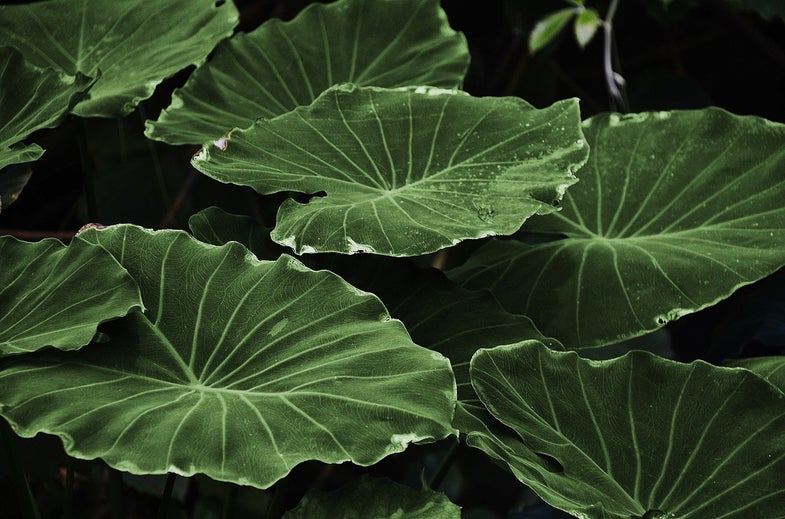 They harness the sun’s power to create fuel and reliably envelop the Eastern seaboard in a toasty glow each fall.

But a bionic leaf created by Harvard professors Daniel Nocera and Pamela Silver keeps proving itself to be as cool as—and maybe even cooler than—its natural counterpart.

In 2016, the duo revealed the Bionic Leaf 2.0 in a study in Science. The study showed that when the sun hits the mechanical leaf—which looks less like a leaf than a solar cell because it is, in fact, a solar cell—it cuts through a water molecule. With the help of the bacteria Ralstonia eutropha, the machine turns hydrogen and carbon dioxide into the fuel isopropanol: a smelly, colorless gas that has many uses, including as the main ingredient in rubbing alcohol and hand sanitizer.

Now, with a few tweaks to the micro-machine’s architecture, some think the bionic leaf could be poised to lead a fertilizer revolution.

The researchers allowed Xanthobacter to take in hydrogen and make it useful as a sort of fuel. The bacteria created a bioplastic that they stored inside their microscopic bodies and used to power itself. The bugs were then placed in the soil, where they pulled nitrogen from the air, thereby making ammonia available to the crops.

What’s more, according to the findings the researchers presented at the American Chemical Society’s annual meeting in San Francisco, the fueled-up bacteria produced by the bionic tool stimulated plant growth far beyond original expectations. The vegetables fertilized by the artificial leaf were 150 percent heavier than the control crops.

There are still a few barriers in the way of wider use, however. Many farmers outside of the United States struggle to get basic tools, like traditional fertilizer or beasts of burden to help them till the land, and an advanced bionic prototype is probably a few more steps removed from feasibility. Plus, the electricity necessary to power the machine may not be readily available in remote fields—and even when it is, that energy may be coming from less-than-sustainable sources like coal, oil, or natural gas.

But maybe, just maybe, the farms of the future could end up being a little more bionic.