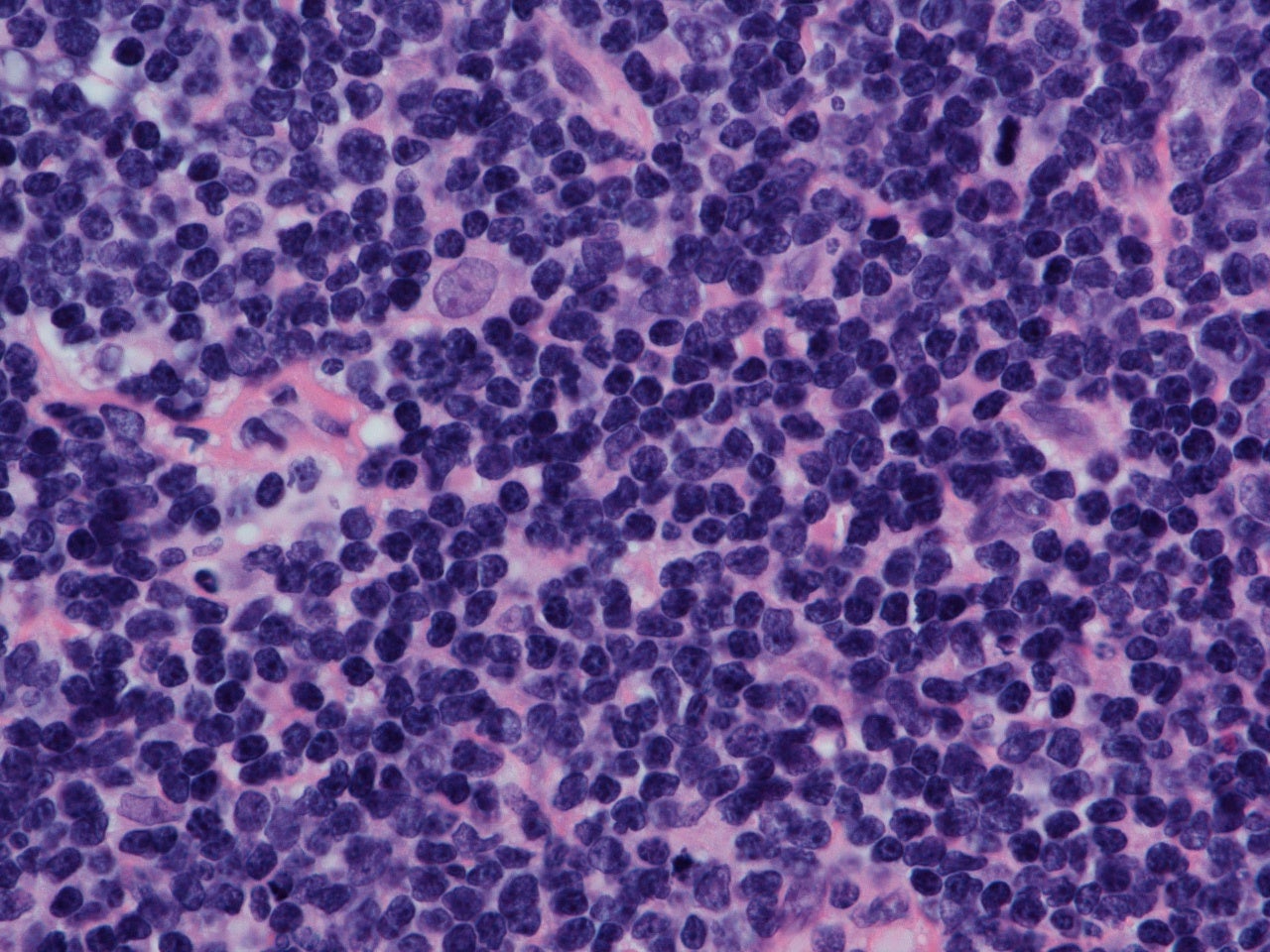 Identifying cancer based on blood samples can be surprisingly challenging. Often, doctors add chemicals to a sample that can make the cancerous cells visible, but that makes the sample impossible to use in other tests. Other techniques identify cancerous cells based on their abnormal structure, but those take more time (those cells are often rare in a given sample) and can misidentify healthy misshapen cells as cancerous.

Now researchers at University of California Los Angeles have developed a technique that combines a special microscope with an artificial intelligence algorithm to non-destructively identify cancer in a sample. Not only can that reduce the time and energy needed to diagnose cancer (and, thus, allow doctors to treat it more quickly), but could also be an asset for the field of precision medicine. The researchers published a paper about their technique recently in the journal Scientific Reports.

The microscope is called a photonic time stretch microscope, which uses nanosecond-long pulses of light broken into lines to capture images of hundreds of thousands of cells per second. Those images are fed into a computer program, which categorizes 16 of the cells’ different physical features, such as diameter, circularity, and how much light they absorb.

Using a set of images that had already been analyzed, the researchers used deep learning to train a computer program to identify cancerous cells. After several rounds of tests, the researchers found that their system was at least 17 percent better than existing analytical tools. The researchers believe their method could lead to more data-driven cancer diagnoses, according to a press release.

Deep learning has already been used to help diagnose diseases by analyzing patients’ genes. Since this technique can identify cancerous cells that scientists might not otherwise have caught, it could also help researchers better understand the mutations that drive cancer, helping them create new treatments for them as well.