The Week In Numbers: The Cost Of A DIY Spacesuit, The Calories In A Human Body, And More

113: the number of hand-held weapons used World War I and catalogued by this crowd-sourced project. The project is incomplete,... 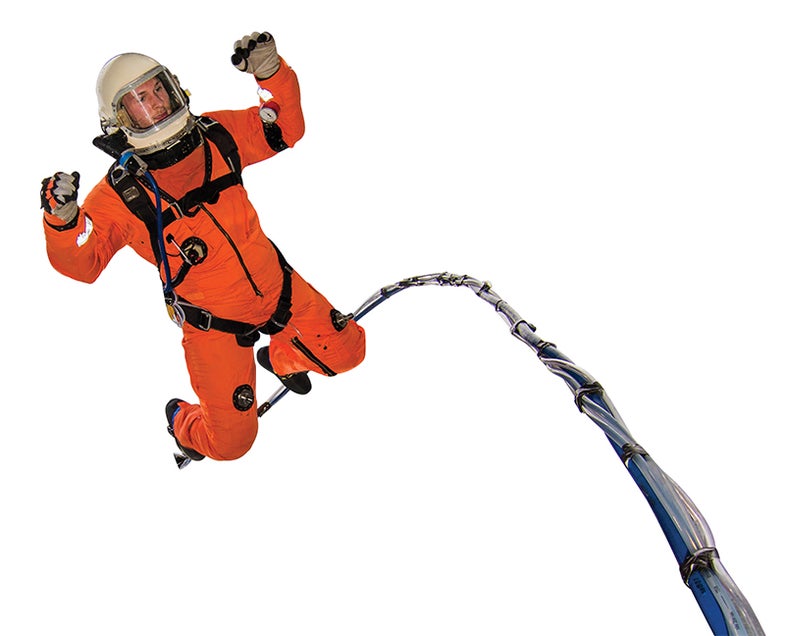 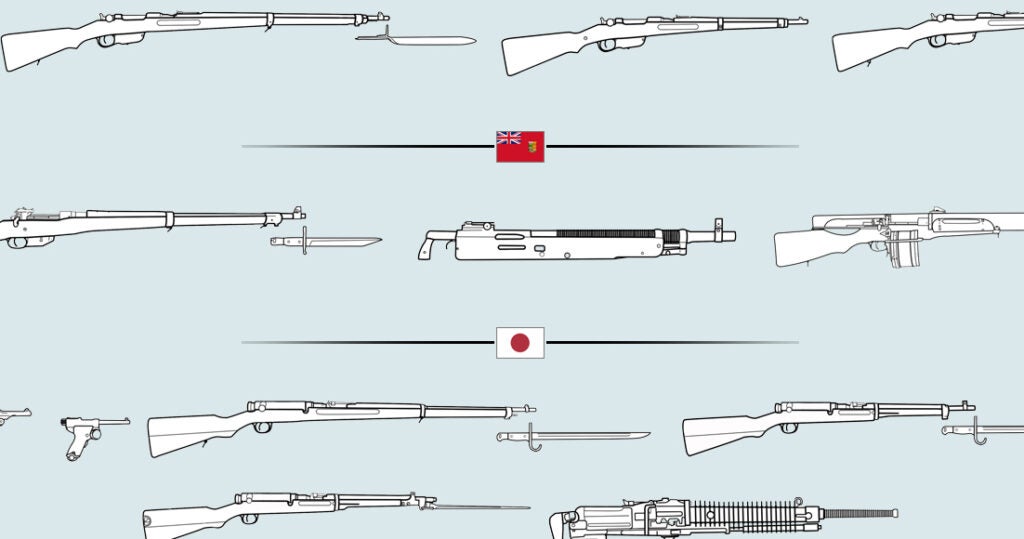 Detail from the larger image. At the center is the Colt/Browning Model 1895 machine gun, used by the Dominion of Canada and the Kingdom of Belgium in World War I.

113: the number of hand-held weapons used World War I and catalogued by this crowd-sourced project. The project is incomplete, so you can add arms if you know of them.

60 percent: reduction in levels of the air pollutant nitrogen dioxide in the U.S. since 1980. The U.S. Environmental Protection Agency credits the reduction to improvements in car fuel efficiency and coal-plant technology.

$65,000 to $68,000: estimated cost of a ReWalk exoskeleton in the U.S. ReWalk devices help people with spinal-cord injuries to sit, stand and walk independently. ReWalk’s maker, Argo Medical Technologies, recently received U.S. Food and Drug Administration approval to market the device in the U.S. 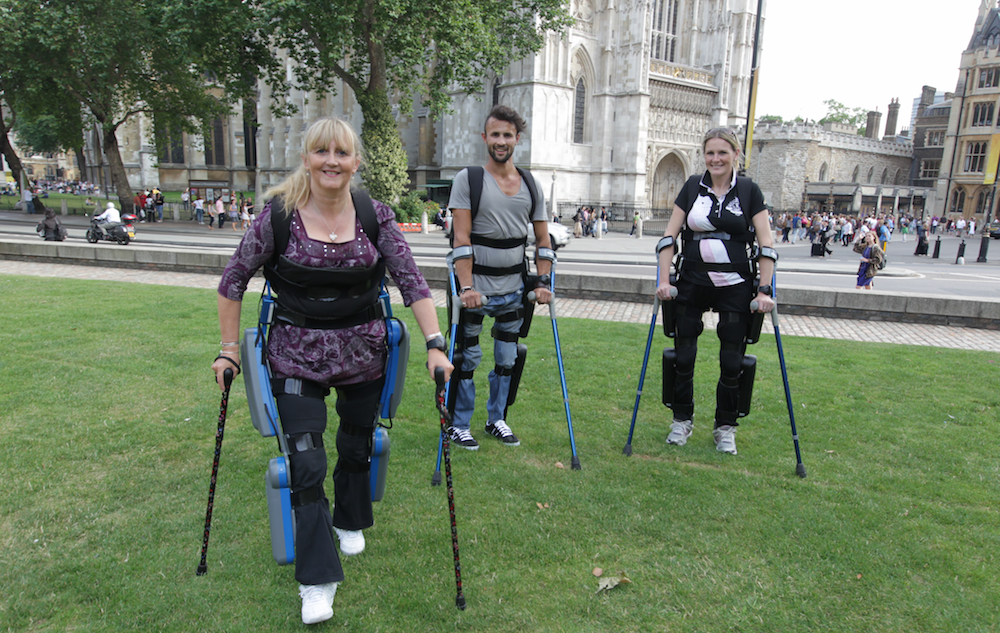 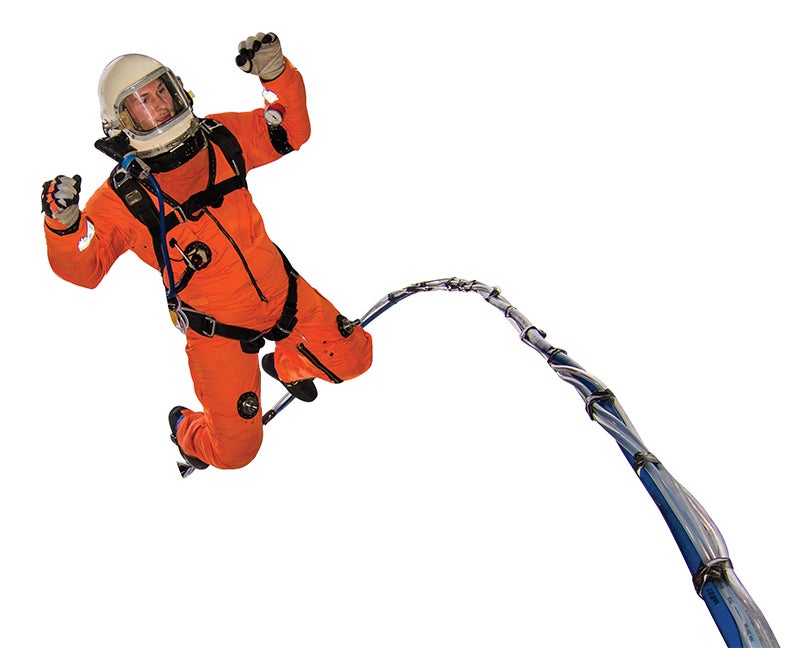 $142: the cost of administering one dose of contraception to a wild female elephant. Although elephant populations are still considered vulnerable worldwide, in certain regions, they’ve made strong comebacks. Park rangers give elephants birth control in regions where they’ve become too populous for the reserves in which they live.

20 seconds: how long weightlessness lasts at the top of each parabola in a zero-gravity flight.

32: the number of parabolic zero-gravity flights Popular Science assistant editor Rose Pastore took while reporting for this story. She took the flights to observe a team of Stanford University students, who were testing whether their heart imaging system would work in zero gravity. It did. Pastore reports she did not throw up. 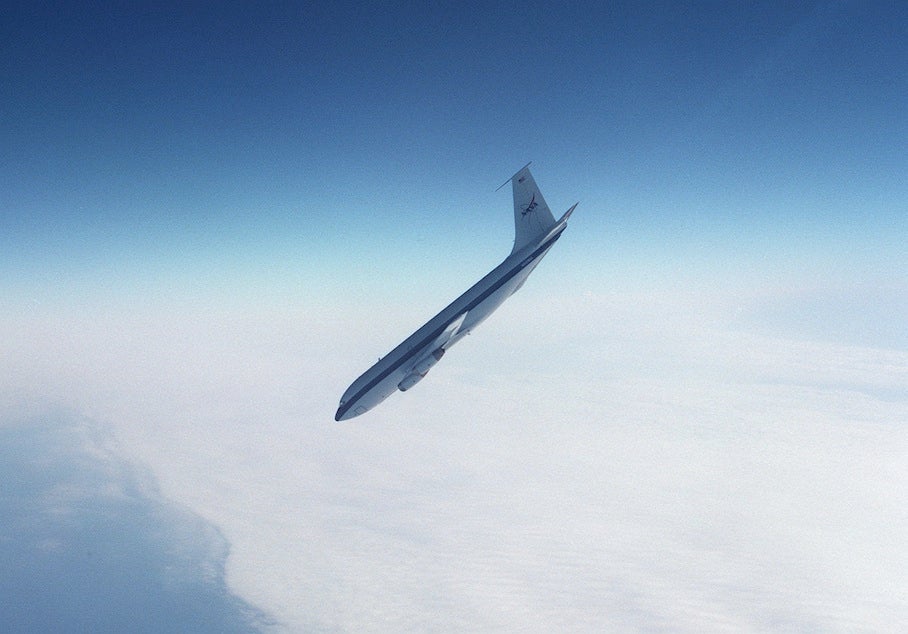 A NASA aircraft during parabolic flight