This Week In Numbers: A Surprising Comet, A Creepy Robot, And More 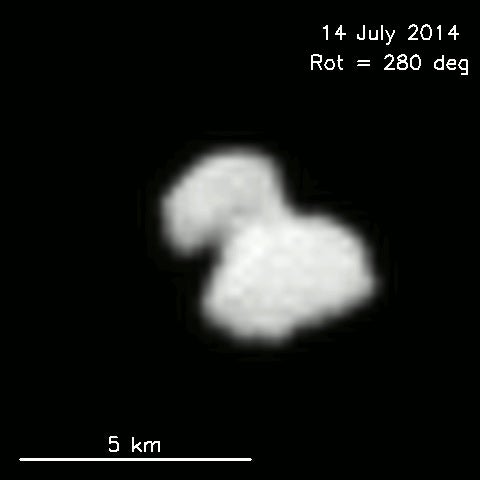 250,000,000 miles: how far away the Rosetta spacecraft is from Earth. However, Rosetta is just 8,000 miles from its target, a comet that is called 67P and is surprisingly shaped like a rubber ducky.

2,700,000: the number of Wikipedia articles written by this one bot. That’s 8.5 percent of all the articles on Wikipedia. The bot mostly creates those short “stubs” you might have run into on the online encyclopedia.

2,000: approximate number of people who attended this year’s Porcupine Freedom Festival, AKA “Burning Man for libertarians.” Check out Lois Parshley’s story for a look at the scene. 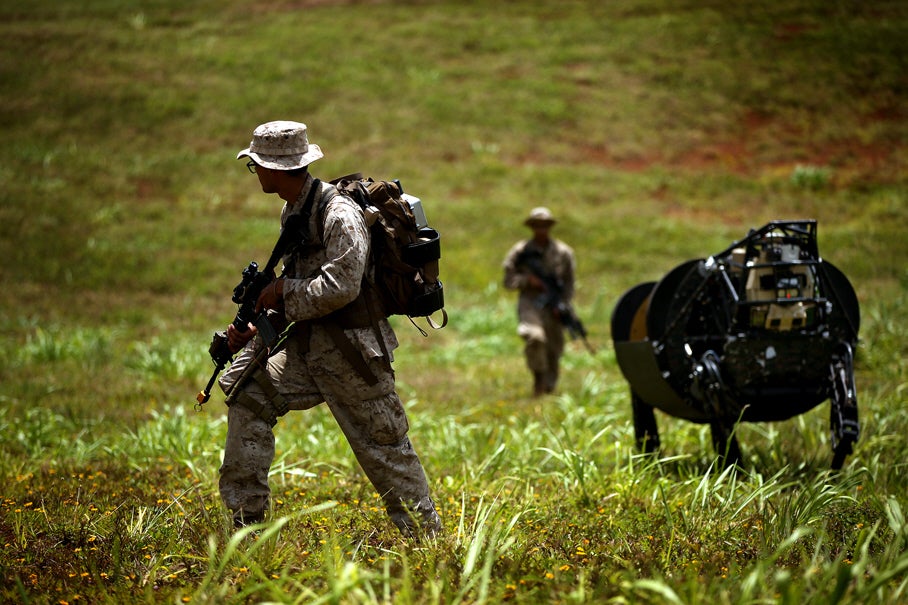 400 pounds: weight that the four-legged LS3 robot is able to carry. The U.S Marines hope that in the future, LS3 could carry supplies for them during invasions. They tested the robot in Hawaii last week.

3,000 pounds: weight that U.S. Department of Defense’s Ares Combat Drone will be able to carry. Ares could undergo test flights as early as next year.

404: the number of books in the library of the HMS Beagle, the ship on which Charles Darwin sailed while gathering some of the key data for his theory of evolution. Room availability being what it is on Victorian ships, Darwin worked and slept in the library. Now you can peruse that whole book collection online. 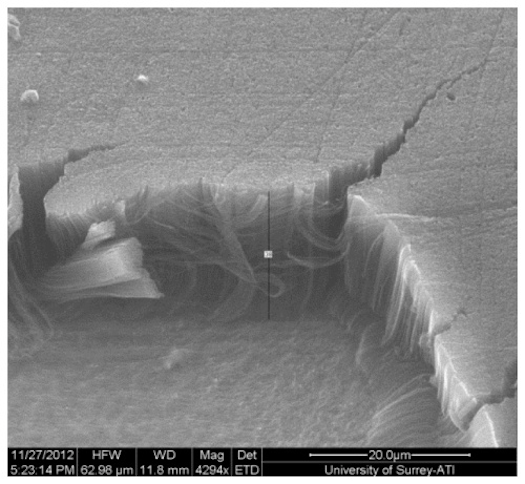 Vantablack, As Seen Under a Scanning Electron Microscope

99.965 percent: amount of visible light Vantablack, a newly invented material, absorbs. Vantablack is the blackest material known to humankind. You can’t even see folds in it. 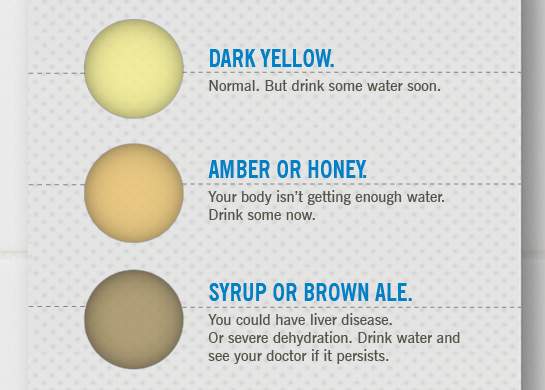 The Color of Pee Inset

20: the number of times a day a newborn pees. Learn more about baby bladder control (I mean, don’t you want to?) from Popular Science‘s KinderLab.

40 inches: size of this fossilized piece of poop, allegedly the longest to go on sale. Own it for a mere $8,000!