India’s Navy Soon To Be Stealthier

Stealthy as a kitten in mittens 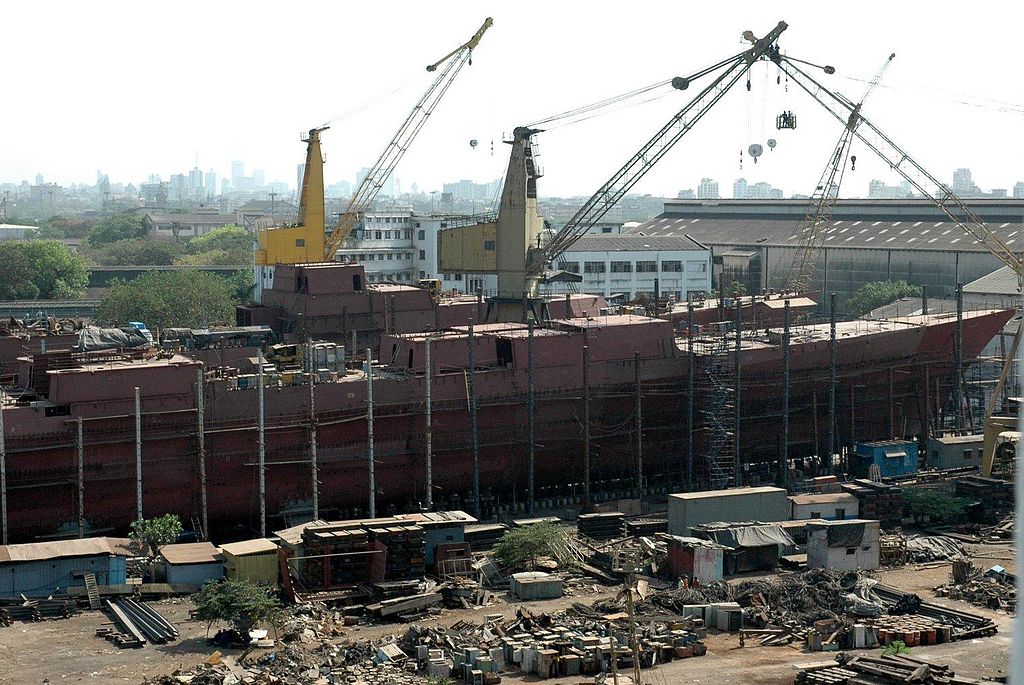 When Theodore Roosevelt wanted to tell the world that the United States had arrived as a major naval power in 1907, he sent the Great White Fleet around the globe, in a symbol as conspicuous as possible. Today, India is in the midst of naval expansion, and for their fleet, they want the exact opposite of conspicuous. The Defence Research and Development Organisation (India’s DARPA) says all naval ships of the future will have stealth features.

“Stealth” in modern military usage refers to a series of techniques that make it hard for enemy sensors, especially radar, to detect vehicles. One of these techniques is radar-absorbent coating, which reduces the amount of radio signal that reflects off a vehicle, making it look smaller than it really is. (In France, wind farms are testing turbines with this material to avoid radar disruption.) Another way to make vehicles stealthy is by having them reflect radar signals away from the receiver. This is often done with multiple flat panels, as seen in both the iconic F-117 Nighthawk stealth fighter and the modern American Zumwalt Destroyer.

Bhujanga Rao, Director-General of Naval Systems and Materials for the Defence Research and Development Organization, talked with The Hindu about this stealth design:

India’s main rival, Pakistan, is also modernizing its navy, and the major shipping lanes of the Indian Ocean are traveled by craft from all over the world.

On the sea, stealth techniques are one way to conceal vessels from sensors, but they’re not necessarily the best ones, and they can be expensive. The Sea Shadow, an experimental stealth vessel built for the U.S. Navy in the 1980s, was sold for scrap in 2012. Hiding from radar on the surface of the ocean is tricky, but there’s a much easier way to go undetected in the ocean: Go beneath the surface. Submarines are harder to see, which makes them better stealth ships, but worse for showing off.