The Age of Antibiotics Is Over 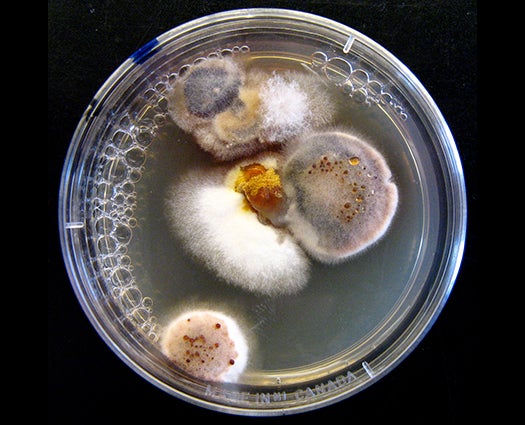 Starting with the mass-production of penicillin during World War II, antibiotics revolutionized modern medicine. But their effectiveness is rapidly waning. Overuse and misuse in both humans and livestock is spurring the evolution of drug-resistant superbugs, which kill at least 23,000 people in the U.S. each year. Resistance threatens to set back the entire field of medicine—imagine returning to a time when a minor wound could spell death by infection. To prepare for a post-antibiotic era, we tracked down four promising alternatives that target specific pathogens and kill them in novel ways.