An iOS 9.2 Jailbreak For iPhone Could Be On Its Way 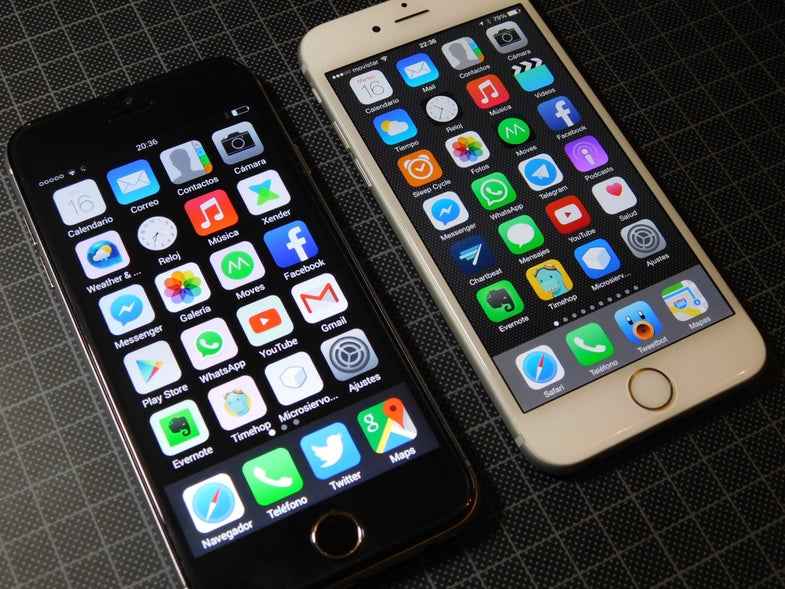 When the iOS 9.0 untethered jailbreak hit the web, iPhone and iPad users got their first taste of using special apps on Apple’s latest mobile operating system. However, those who have left their jailbroken phones un-updated are stuck on the older version of the iOS, while 9.2 users are up-to-date but stuck on stock iOS. This may change soon for jailbreak fans.

According to Superphen’s Tech Blog, an iOS 9.2 jailbreak may make its way to us via the Chinese hacker group 3K Assistant. The rough translation of 3K’s post claims the group has been working towards creating an iOS 9.2 untethered jailbreak. While they may already have a working version, a useable tool has yet to be made public. But the group asks that potential jailbreak users running Apple’s latest software remain patient.

While the original posting has been pulled from their site, a screenshot of the announcement exists on Superphen here.

With Apple continually adding more features to its mobile OS—and even baking in select jailbreak apps into the stock experience—the reasons to jailbreak become fewer as the years go by. But select apps and tweaks make opening up one’s iPhone still worth it. Tweaks like color-altering f.lux make reading your screen later in the day easier. BioLockdown gives users the ability to prevent chosen apps from opening without authenticating a thumb print first. And adding in gestures throughout iOS by way of Activator still has no match in the default version of iOS.

On the other end of the spectrum, jailbreak users running an older version of iOS now have the choice of upgrading. For iPhone and iPad users, iOS 9.2 brings updates to Apple Music, support for the company’s USB camera adapter, better use of Siri when speaking Arabic, and more. Similar to other updates, 9.2 also brings better protection against malware and other possible software attacks. While not included in this update, having the latest update can also be useful for improved compatibility with new apps and improved battery life.

3K’s iOS 9.2 jailbreak tool remains to be seen. But the amount of demand in the jailbreak community simply at the hint of its existence speaks heavily on how coveted this piece of software is. With hacker groups racing to make their version of the jailbreak tool the one that’s used, we may see one soon even if 3K can’t get it to us.

We’ll bring you more details on the iOS 9.2 untethered jailbreak as they surface.