Are Video Games A Sport?

If "professional sport" means getting paid big money, then the answer is clear. 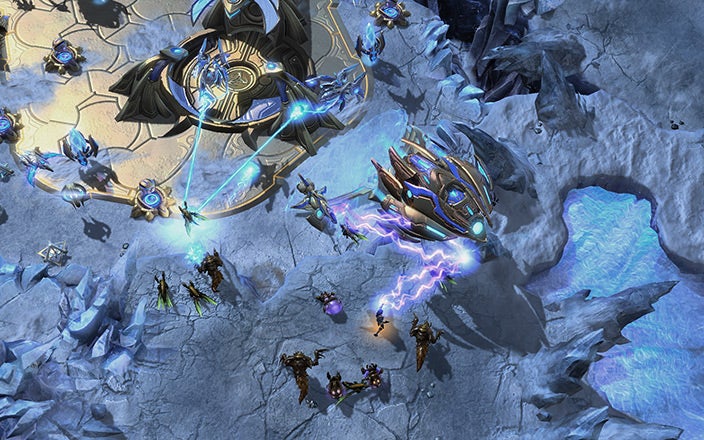 Well. Are they? That depends on your definition of “sport,” probably, but looking at this article in the New York Times profiling professional gamers, it’s hard to make a case against the idea.

The article examines the Evil Geniuses, a team of Starcraft II players that spend 12 hours a day locked in the Lair, a homebase where they train for competitions in the real-time strategy game. (Not familiar with the genre? Think: maneuvering a tiny army with clicks of a mouse. It’s complicated—chess, not checkers.) However you feel about the idea of video-sports, though, one thing’s for sure: there’s money in it. Next month, a tournament at Staples Center will award $1 million to the first-place finishers in a bout of the game League of Legends.