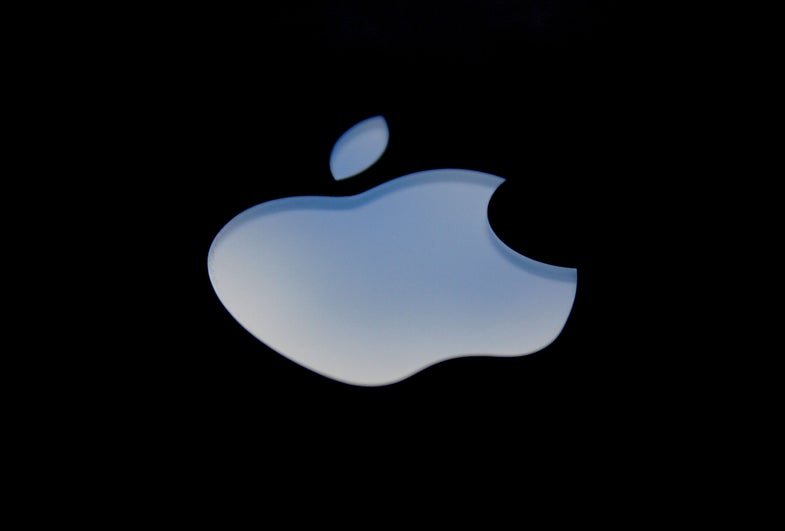 As traditional car companies are facing the repercussions of recent events, Silicon Valley is cannonballing into the automotive market.

The Wall Street Journal reported today that Apple plans to deliver an electric car by 2019, and is in the process of recruiting 1,200 more people to work on the project, nicknamed Titan.

The WSJ notes that while there are self-driving experts working on the Apple project, the first model of the (presumably electric) car will not be autonomous. But that doesn’t mean that the iCar (just guessing) won’t be autonomous in the future. There are early reports that Apple is interested in an autonomous car facility in California, where other manufacturers are busy testing their self-driving designs.

Apple is hardly alone in bringing high tech to the fast lane, but while many technologies are exploring the automotive frontier, many others have different approaches.

Tesla, which currently dominates the electric car market is openly working on an autopilot mode that will presumably be added to their cars. Apple appears poised to follow in Tesla’s footsteps, creating cars that can be sold directly to consumers. Google, on the other hand, is taking a different tack, developing technology that can be sold to already existing car companies.

Then there’s Uber, which, like Apple is snapping up all the automotive talent they can get their hands on. While Apple, Tesla, (and in a roundabout way) Google, are still focused on selling people cars, Uber is hoping that their self-driving tech will eliminate people’s need to own cars at all.

Who will win? Stay tuned, we’ll find out soon.