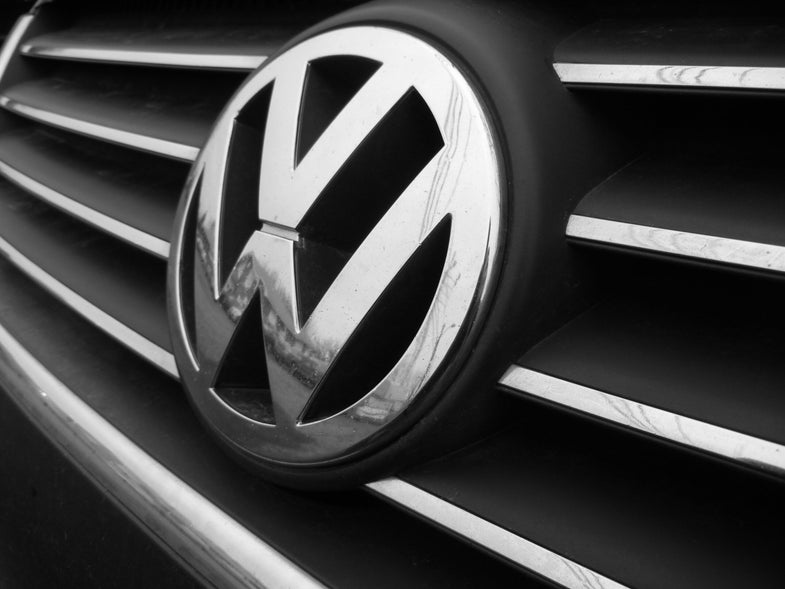 This was supposed to be a good week for Volkswagen. Today, they were going to unveil a brand-new Passat in (arguably) the hippest area of the United States, Brooklyn. As of this writing, that event is still scheduled, but the joyous unveiling of a new car has been overshadowed by a smog of scandal.

The Environmental Protection Agency revealed Friday that Volkswagen deliberately installed software in several models of its diesel cars that caused them to produce fewer harmful emissions when the cars went in for testing. Under the Clean Air Act, cars are required to meet minimum emissions standards, reducing the amount of smog-causing pollutants like nitrogen oxide (NOx) released into the atmosphere. NOx can cause smog and acid rain.

Volkswagen billed their cars as burning clean diesel but the EPA found that several models of cars (2009-2015) contained a ‘defeat device.’ The device is actually software installed in several cars including Jettas, Beetles, Golfs, and Audis. When the car detects that it is in the shop for emissions testing, the device kicks in, and the car suddenly produces emissions in line with federal and state regulations. But on the road, where the cars aren’t typically being monitored, they can produce NOx emissions between 10 and 40 times higher than the EPA’s limit.

“Using a defeat device in cars to evade clean air standards is illegal and a threat to public health,” said Cynthia Giles, Assistant Administrator for the Office of Enforcement and Compliance Assurance said in a statement. “Working closely with the California Air Resources Board, EPA is committed to making sure that all automakers play by the same rules. EPA will continue to investigate these very serious matters.”

Instead of looking forward to an earnings bump spurred by a new car, the company’s stock dropped by 23 percent today.

Executives from the company are staying away from the Passat event in Brooklyn. But hiding isn’t going to help. The company’s president has already apologized, and VW has promised to stop selling recalled cars in the United States. But other governments, including Germany are taking a closer look into VW’s practices. If the company has violated environmental regulations in other countries, it could be in line for a world of trouble. And here in the United States, Volkswagen is looking at an $18 billion fine.

Whether or not the company ends up paying the fine, it is required to recall and repair 500,000 cars.