Computer scientist Alan Turing’s infamous Turing test–possibly the thing he’s known best for out of a long resume–is a simple,... 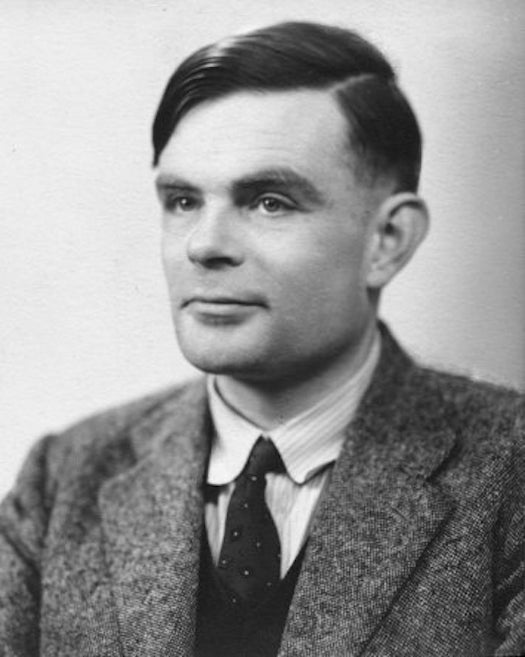 Computer scientist Alan Turing’s infamous Turing test–possibly the thing he’s known best for out of a long resume–is a simple, solid bar for artificial intelligence that’s held up since the 1950s. But this weekend that bar was nearly reached. Judges surveyed in the largest-ever Turing competition agreed 29 percent of the time that Eugene Goostman was a 13-year-old boy, and that was good enough for the chatbot to win.

Thirty judges, 25 humans, and five software programs competed in the event, held Saturday for the 100th anniversary of its inventor, where human judges attempt to distinguish whether they’re having a conversation with a human being or a robot. Computer scientist Alan Turing said a machine could be considered intelligent if it was able to fool humans 30 percent of the time.

Even though it wasn’t enough to break that barrier, the 29 percent was a good showing for Goostman. A regular at the more famous Turing test event, the Loebner prize, Goostman has never taken home first place. But he does have a lot of unique attributes; unlike his colleagues, Goostman has a fixed personality. He is always a 13-year-old Ukrainian boy with a guinea pig. His father is always a gynecologist. It’s a different approach than the one most chatbots take, where social media or past conversations are mined to act human, and even if it didn’t definitively pass as intelligent, it looks like it paid off.