There isn’t a clear winner between Apple and Google Maps

At least, according to a deep analysis by a map buff. 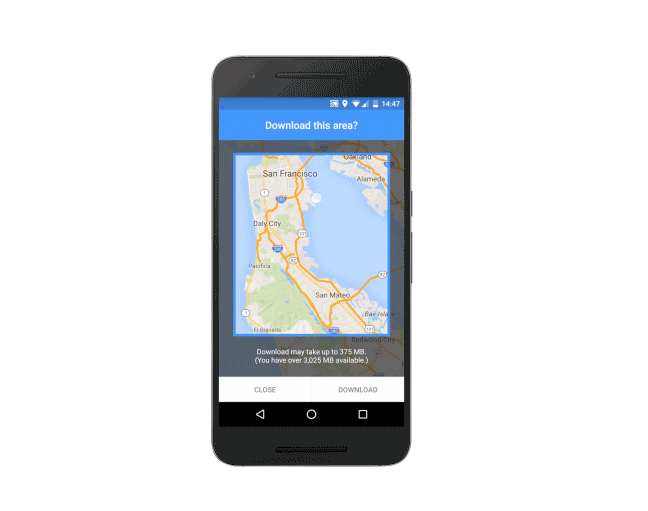 A former Apple employee has done a deep comparison of that product compared to Google Maps, and found a surprising result: while both maps offer detailed location information, they are radically different in what details of the map they choose to highlight.

Justin O’Beirne posted a comprehensive analysis on his website comparing the location information displayed by Google Maps and Apple Maps.

His findings basically pointed to small differences in results. For instance, it showed that while Apple maps labels more cities in a given zoom screen than Google does, Google labels more roads at any given screen size.

O’Beirne’s work also shows similar numbers of points of interest labeled by both maps, but less than a quarter of them overlap—meaning you could get a completely different set of suggested hot spots to visit depending on which map you choose in a new city.

And there’s the conflict: since Apple was better at showing landmarks, it’s the best choice for tourist destinations, for instance. But if you want to know the best way to get to a landmark, the better road maps and points of transit shown by Google will get you there faster.

Editor’s note: This article has been updated to correct how Justin O’Beirne is identified.