Everything you need to know about the new Apple credit card 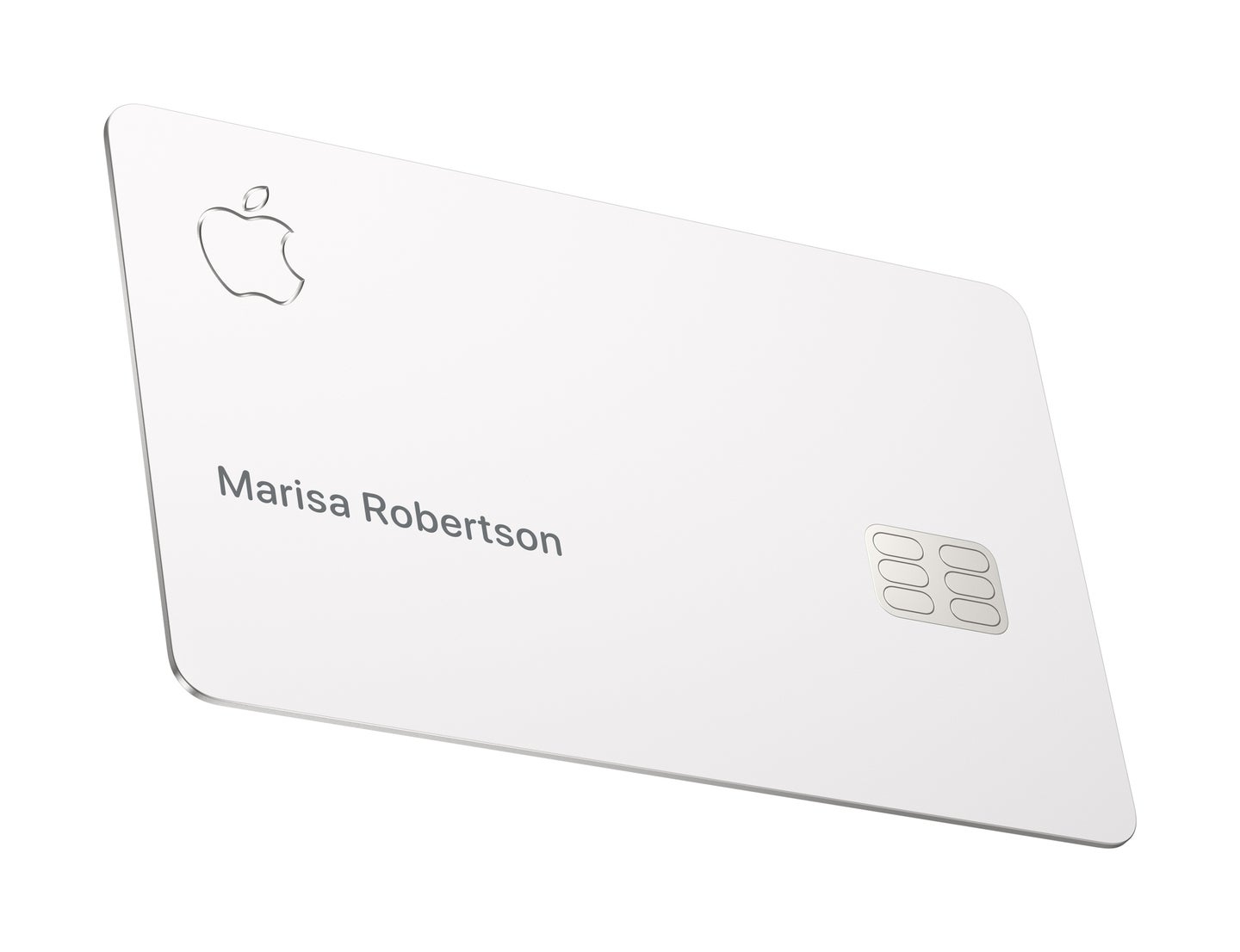 On Tuesday, Apple announced that applications for its new credit card—the Apple Card—are open to everyone in the United States. The payment system is a mix of a virtual card that lives in your Apple Wallet and works with Apple Pay and online, plus a hefty white titanium card that looks exactly like what you’d expect from a credit card designed in Cupertino, California. I’ve been using the card for purchases since early August. Here’s what to expect if you use it, and the reasons you might consider applying for it (or skipping it).

I’ve used the card to do things like buy plane tickets, order an expensive pair of underwear, purchase fast food in Connecticut, ice cream in Massachusetts, and gasoline in Vermont.

The card gives you a few different ways to spend money. The first is through Apple Pay. An image of the card lives in your Apple Wallet, and just like any other credit card you might have added there in the past, you pay through your iPhone. On an iPhone X, I click the side button twice, FaceID authenticates that it’s me, and then tap it at a terminal at a place like Subway.

If you’re ordering something through a website and you need to input info like your credit card number, expiration date, and security code, you find that information in your Wallet as well.

For purchases in the real world, you can swipe the physical card that will arrive via mail after you’re approved. It has your name on it, a chip, a magnetic strip, and logos for Apple, Goldman Sachs, and Mastercard. It does not have the credit card number or information like the expiration date—that lives in your iPhone. You would use that physical card at places like gas stations and restaurants that require you to dip it into a reader the old-school way.

Buying stuff with the card is no different from using a typical physical credit card, or using your phone for Apple Pay. Where the experience feels novel is in the realm of the virtual card that lives in your Apple Wallet, which is where you go to find out information like your card number when making purchases through online forms.

Each Apple card actually has two (and technically three) numbers associated with it, which can cause some confusion. The first is the aforementioned 16-digit number you type into websites if you need to. The second is the last four digits associated with your physical card (however, your physical card has no numbers on it), which are different from the last four of the virtual card.

Those digits come into play, for example, if you’ve bought something with the physical card and then need to call that merchant and ask them about the transaction—you’d give them the four number associated with the physical card, not the virtual one. Finally, you’ll also see four digits that pertain to the way Apple handles purchases you make with Apple Pay; you can ignore those.

To apply, look for the app on your iPhone called Wallet, and then a button in the upper right to begin the process—the application happens entirely on your phone.

How do I see all my purchases?

In the Apple Wallet app, if you click on the image of the card after you’ve started using it, you’ll see a list of your latest transactions towards the bottom. That shows the merchant, the location if you were at a physical place like a Mobil gas station (including a map), the amount you spent, and more. A graph also reveals your spending history on a weekly or monthly level, plus what categories—like Travel, Food & Drinks, and Transportation—you’ve been spending your money on. Those categories are color-coded and those hues create a gradient on the image of your card in your Wallet to give you a general idea of how you’re spending your money. For example, since I spent a lot of money on plane tickets, much of my card is currently shown as green to represent those funds spent on travel.

That transaction history also shows what cash back rewards you’ve earned—my $25.21 spent at a cash station in Vermont gave me 1 percent cash back, and a Seamless purchase through Apple Pay for $16.65 gave me 2 percent.

So what’s the deal with the rewards?

If your thing with credit cards is maximizing rewards, you can score better deals than this card. The Apple Card will give you 1 percent cash back if you use the physical card or your 16-digit number not through Apple Pay, 2 percent cash back when you do use Apple Pay, and 3 percent if you buy something from Apple, Uber, or Uber Eats.

“My impression of it, from the beginning, has been that it doesn’t really appeal to the rewards chasers out there,” says Ted Rossman, an industry analyst with creditcards.com. For one, you can find a credit card with a sign-up bonus (the Apple Card doesn’t have one), and cards like the Citi Double Cash option give you 2 percent cash back on everything you buy, as opposed to the 1 percent baseline of the Apple Card, Rossman points out. “I’m really not that enamored with the rewards of Apple Card.”

The cash you earn through the Apple Card is transferred daily to a service called Apple Cash, which you can use like Venmo to send to people or deposit into a bank account. That immediacy is nice—I have to wait until my cash back rewards hit at least $50 on a Citi card I have before I can request any of that money.

So should you get one?

Each person needs to evaluate their own financial needs at the moment, of course. Those with good credit and a thirst for great rewards should look elsewhere, as Rossman notes.

But Rossman has also been surprised by hearing about people with lower credit scores getting approved for the card than he expected. “They’re playing even a little bit deeper in the subprime space than I thought they would,” he says. What that means in reality is that for folks with less-than-stellar credit, “then these rewards start to look a whole lot better.” For example, he estimates that someone with a credit score of less than 650 may be unlikely to get a better offer, rewards-wise, than Apple’s financial product. “They’re not literally taking everybody, but they’re taking most people, and they’re taking a lot more than typical rewards credit cards,” he observes.

Ultimately, he says, he sees the card as “really more for people that are new to credit, or rebuilding credit, or just total Apple fanatics.” On that last point, people who simply love the feel and user experience of the Apple ecosystem will likely enjoy using the card, even if it’s not the best way to earn the maximum amount of rewards.