Starting with the Cupertino HQ 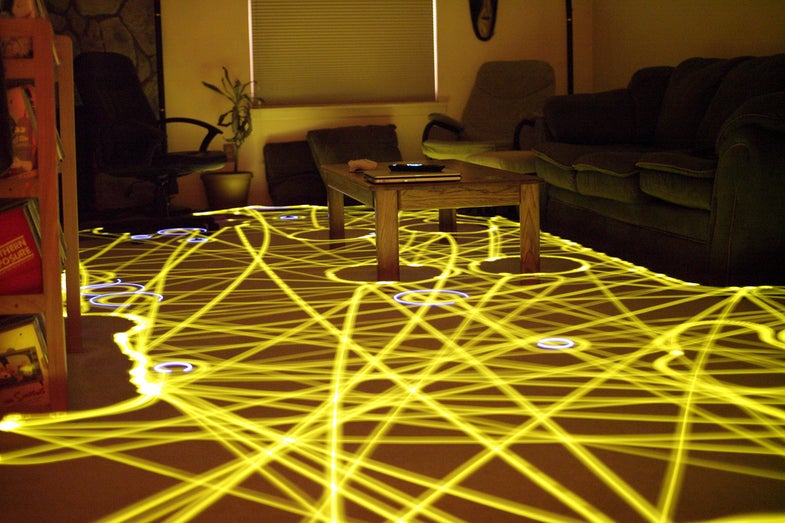 When Apple unveils changes to iOS 9 next month, big changes are said to be in store for its Maps application. Transit maps will be added in major cities, but more exciting is the rumor of Apple deploying small robots to map inside the company’s Cupertino headquarters. The robots are said to be the size of Roombas, and are equipped with Bluetooth to use Apple’s iBeacon technology.

Sending small robots to scurry through the halls of major shopping centers and buildings makes sense. Why shouldn’t we force our robot vacuums to pull double ­duty?

Indoor mapping isn’t a new initiative for Apple, which purchased WiFiSlam, maker of a technology that uses ambient Wi-Fi signals to pinpoint your location, back in 2013. We don’t know whether the same technology is being used in the mapping robots.

Apple Maps has come a long way from the days of stranding motorists in the middle of the Australian wilderness; but it still has a ways to go. On a recent trip into the Colorado mountains, I was told to take a hike—quite literally—to reach my destination 10 miles away. After changing over to Google Maps, I was rerouted without having to step foot outside my car.

Here’s hoping the robots do a better job.