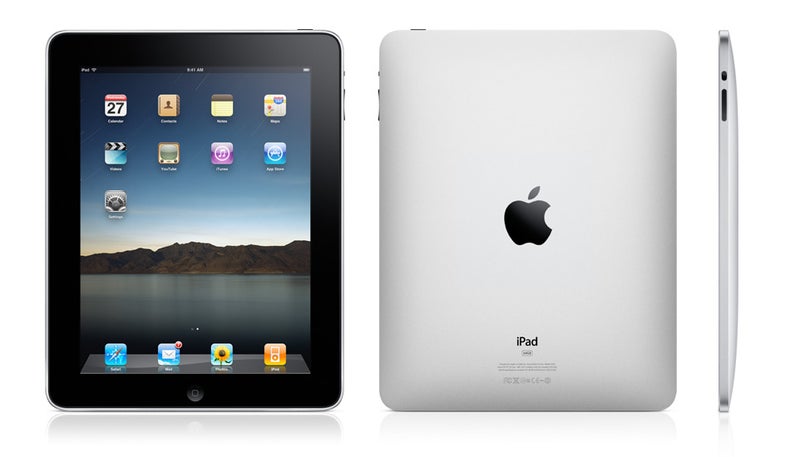 Apple aficionados and first-adopters will have to wait a bit longer than anticipated to get their hot hands on the iPad. The tablet computer’s debut has been moved back to April 3 for the U.S., AP reports.

Apple originally gave a tentative “late March” rollout when it unveiled the iPad for the first time in late January. The company has not given reason regarding the delay, but at least one analyst suggested some production issues relating to possible component shortages for Hon Hai Precision, Apple’s Taiwan-based supplier.

Initial iPad models that only connect to Wi-Fi networks will cost $499 – $699 depending on data storage options. Later versions that can connect to 3G cellular networks are slated to cost $629 – $829, and would go on sale in late April.

All models will hit shelves in Australia, Canada, France, Germany, Italy, Japan, Spain, Switzerland and the U.K. by late April, with later rollout dates for other nations. U.S. customers can begin preordering both models beginning on March 12.

Whether you really love the iPad’s concept of next-gen computing or dislike its closed-platform model, you can be sure people will be talking about this post April Fool’s. If you still don’t know what all the hype is about, check out our hands-on impression.