OMG. Have you heard about this?

Reality TV star Kim Kardashian was recently forced by the FDA to take down a misleading Instagram post about a drug, but the FDA has been cracking down on social media posts long before Kardashian.

Kardashian is pregnant with her second child with rapper Kanye West, which I hope she either names Key, SxS, or Wild Wild. Meanwhile, she has also become a paid spokesperson for a prescription morning sickness drug called Diclegis, and began endorsing it on her various social media accounts. The FDA found one of her Instagram posts to be against its guidelines for promoting drugs through social media platforms and sent a warning letter to the pharmaceutical company Duchesnay, Inc.

The Instagram post in question, which was sent out to Kardashian’s 43 million followers and included a photo of her gently holding a white bottle of Diclegis, read:

The FDA states that this promotion is misleading due to the fact that the post contains no mention of the drug’s side effects such as drowsiness, or that it has not been studied in woman with hyperemesis gravidarum, a rare complication of pregnancy that causes prolonged vomiting and severe weight loss.

There are four draft guidelines that the FDA released to address promotion of drugs and medical products on social media, the most recent and comprehensive draft being released in June 2014. The main requirement for social media posts written by the company or one of their spokespeople is that the main risks be included along with a hyperlink to more in-depth information about the product. The Kardashian Instagram post may have included a link to the drug’s website, but that didn’t quite cut it. The FDA’s warning letter says: 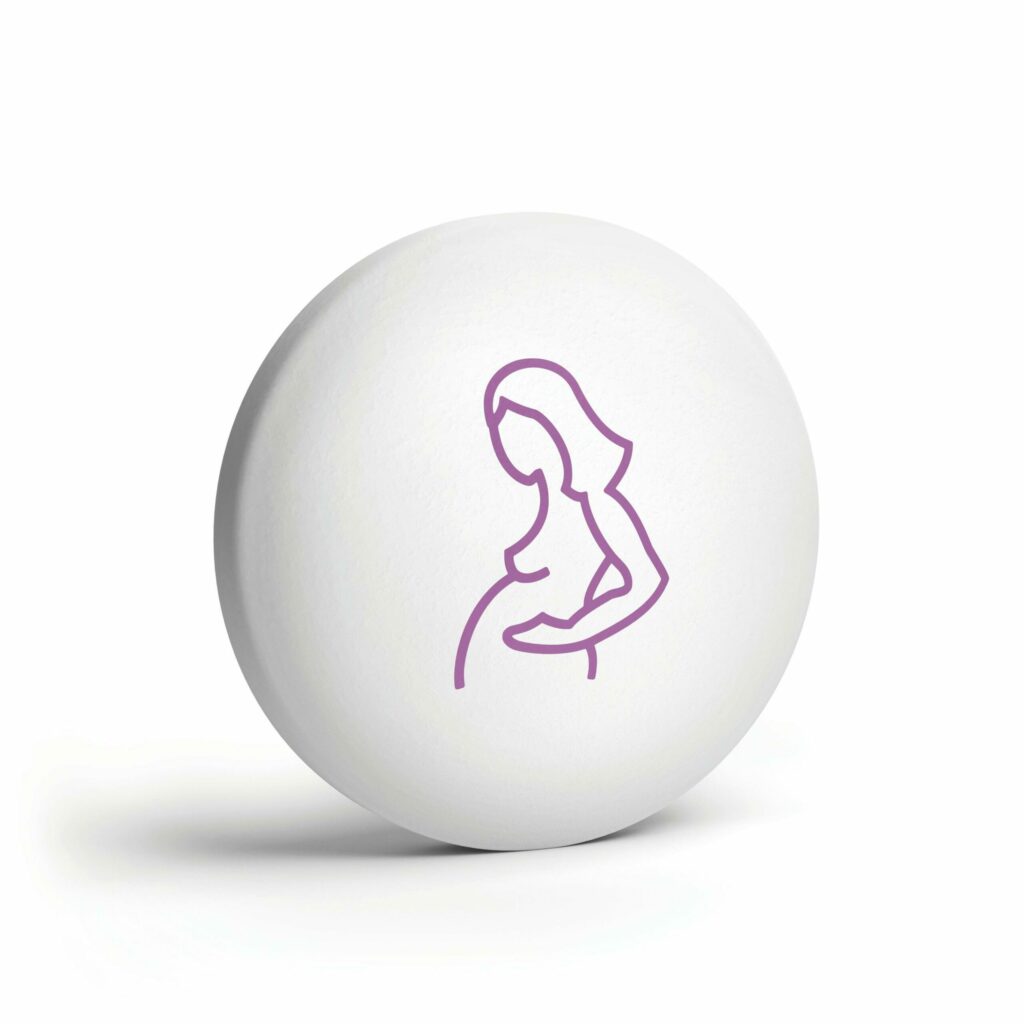 This is far from the first instance of the FDA issuing a warning to a company for posting misleading information about its products on social media. Between October 2014 and March 2015 the FDA sent out at least six warning letters to companies posting unapproved claims on Facebook. One of the warning letters was sent to Vitalab Co., Inc. for Facebook posts that claimed some of its “Vit-Ra-Tox” products could be used for “bacterial food poisoning,” or “repair broken bones.” None of those claims has been approved by the FDA.

Even as far back as December 2012, the FDA sent a warning letter to AMARC Enterprises, a supplement marketer, for “liking” an unapproved claim about one of their products that someone wasn’t paid to write. That’s the only instance of the FDA considering a “like” to be an endorsement and issuing a warning letter.

“We can’t speculate on any future actions, But what I can tell you, is that the FDA understands that today, various social media platforms increasingly enable drug and device manufacturers to more actively engage with consumers and healthcare professionals about the products they manufacture and market,” the FDA said in an email. “When manufacturers promote their medical products to consumers and health care providers using social media platforms, FDA’s statute and regulations require that such communication be truthful, non-misleading and balanced.”

You can find all of the FDA’s warning letters here, although they don’t all deal with social media. You can also browse through some of our favorite drugs, supplements, and foods that the FDA has recalled from the market.