Why is it so hard to pinpoint ancient diseases? 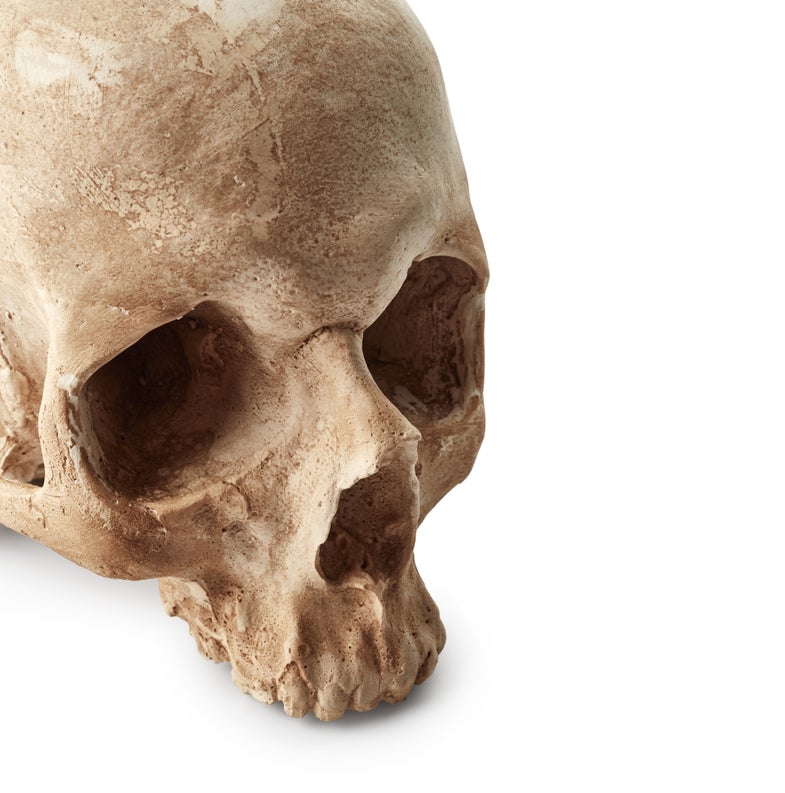 Nearly 500 years ago in what we now call Mexico, a disease started rippling through the population. Red spots appeared on the skin, accompanied by wretched vomiting, bleeding from multiple orifices, and eventually, death. Combined with an invasion from Europe and horrific droughts, it was generally not a pleasant time or place to be alive.

It bore the name cocoliztli, meaning ‘pestilence,’ and it killed between five and 15 million people in just three years. As many plagues were at the time, it proved deadly and mysterious, burning through entire populations. Occurring centuries before John Snow’s work on cholera gave rise to epidemiology, data on the disease’s devastation was sparse. Over the years, researchers and historians attempted to pin the blame for the illness on measles, plague, viral hemorrhagic fevers like Ebola, and typhoid fever—a disease caused by a variation of the bacteria Salmonella enterica.

In a paper published this week in Nature Ecology & Evolution, researchers present evidence that the latter was the most likely candidate in this cast of microbial miscreants. The study was pre-printed in biorxiv last year. The researchers detected the genome of a different variety of Salmonella enterica (the specific variety is Paratyphi C) in teeth of individuals buried in a cemetery historically linked to the deadly outbreak.

The researchers used a technique called MALT (MEGAN Alignment Tool) to analyze DNA left behind in the pulp of the teeth. MALT takes a sample of material, in this case from a tooth, and compares it to 6,247 known bacterial genomes. The results identified Salmonella enterica in 10 burials associated with the epidemic.

Even though these events all happened half a millennium ago, they still have resonance with us in the present. Enteric fevers (mostly typhoid) continue to wreak havoc on the modern world. In 2000, they caused 200,000 deaths and 22 million illnesses globally. And just as we can be laid low thanks to a viral infection, so would our ancestors, though without the benefit of antibiotics and other modern treatments.

“If you get the flu today, you’re in bed, you can’t go to work,” says Charlotte Roberts, a paleopathologist who was not involved in the study. “Likewise, the impact of health problems on people in the past would affect their very function in society. Think about the Black Death and how up to half the population of Europe died in the 14th century because of it. It affected whether people could work or not. Everybody in the past has always had health problems. Everybody today has health problems. So studying the past to look at the disease load would tell us a lot about society in general, and how it functioned or didn’t.”

Roberts and other paleopathologists—people who study ancient diseases by looking at human remains—hope that through their work they can provide a better perspective on what happened in the past, and perhaps at what might happen in the future. She and her colleagues work with very few clues; flesh rarely survives, bones are only moderately more durable, and disease agents like bacteria are unlikely to endure through the ages.

Do we have the final culprit?

Looking back on the cocoliztli epidemic, there are still unanswered questions. But the recent DNA analysis has helped identify a disease that would have been untraceable by traditional analysis of the skeleton, which the fast-moving ailment would have left unmarked.

“An infection with salmonella doesn’t affect skeletons. That’s one of the great advantages of this sort of analysis. You can pick up diseases like the plague or certain childhood diseases that I wouldn’t be able to see in the skeleton. We’re only seeing the tip of the iceberg of the disease load in the past by looking at the skeletons with traditional methods,” Roberts says.

But she is careful to emphasize that this isn’t something that is widely available yet, and that most paleopathologists rely on things like x-rays, CT scans, and even visual examination of bones to draw conclusions about what afflicted those that came before us.

“Most people that are working in the world don’t have access to the methods that this paper is using,” Roberts says. “The traditional methods are going to always be around. These advanced methods—where we’ve got a lot of money to support the research—will only be used on a very small proportion of our ancestors’ remains.”

And in this case, there are still questions about whether this was the sole cause of the mass casualties, or just one player in a perfectly-timed deluge of bacteria, viruses, and violence. The study only looked at bacteria whose genomes were already in the database, and it doesn’t rule out diseases that may have flourished in the past and died out in the present.

“We can only look for pathogens that we know exist today,” first author of the study (and a former student of Roberts’) Åshild Vågene told the Washington Post. “We can’t look for things that we don’t know existed.”

There’s also the question of whether or not this particular strain was introduced to the Americas by Europeans, just as many other deadly diseases were brought in around the same time. The study authors suggest it’s a possibility. They also note that societal changes enacted under Spanish authority—such as relocating populations and implementing new farming practices—could have disrupted hygiene practices (especially if combined with drought), leading to food and water contaminated with both fecal matter and the deadly bacteria.

Future research into this particular epidemic may look at DNA from additional burials to confirm or refute the role of Salmonella enterica in the hideous historical chapter of cocoliztli.