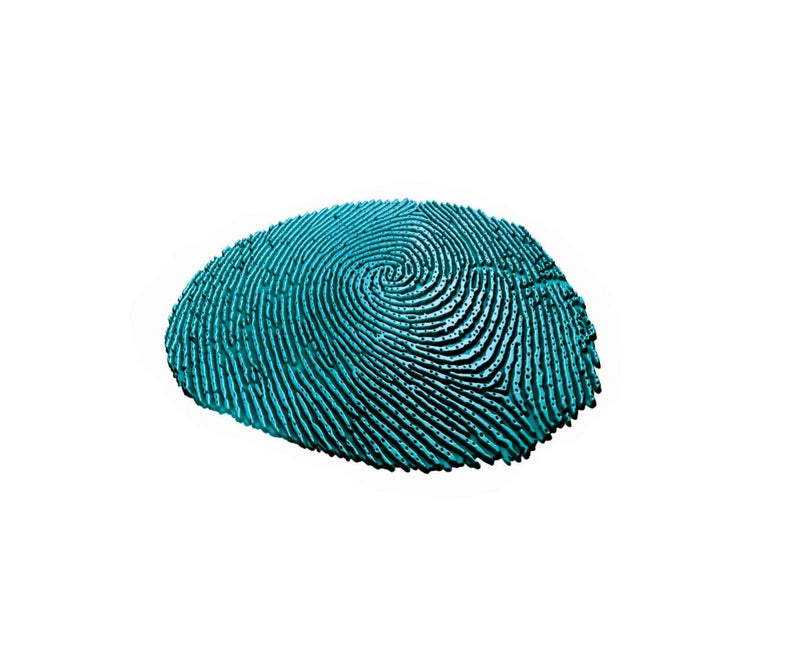 Hackers have shown they can trick common biometric scanners with faked fingerprints. The SenseID sensor makes that nearly impossible. It ultrasonically scans a fingerprint's depth, reading a detailed 3D map of every nook, cranny, and pore. Qualcomm
SHARE

Fingerprint sensors have quickly become a staple of the modern smartphone. They’re quick, simple to use, and (if encrypted properly) relatively secure.

Usually, these fingerprint scanners use images to determine the contours of a fingerprint. Qualcomm’s new design, announced at CES, uses sound. The American chip manufacturer has harnessed ultrasonic waves to create 3D information about the user’s fingerprint, called Sense ID.

This technology bounces ultrasonic waves off the finger and back into the sensor, creating a map of the fingerprint with depth as well as the layout of the finger’s ridges. Then the sensor can match that more robust data against the map to allow access into the device.

Qualcomm says that their design works at a high enough resolution to detect sweat pores, and the flow of each ridge in the fingerprint. And because the design is based on sound, and not optical reading, the sensor works through a bunch of different materials, like steel, sapphire, glass, and some plastics. This means phone makers can now put the fingerprint sensor under the display’s glass, instead of needing a dedicated area like Apple’s Home button on the iPhone, or the rear fingerprint scanner on Google’s Nexus devices.

The company also argues that this method is more secure, since stolen two-dimensional fingerprints, like an imprint that would trick an optical sensor, can’t be used.

Sense ID will be seen first in the Chinese LeTV Le Max Pro, but Qualcomm chips are in widely used in smartphones from companies like Apple, Samsung, and Motorola.