Not A Morning Person? Blame It On Your Genes 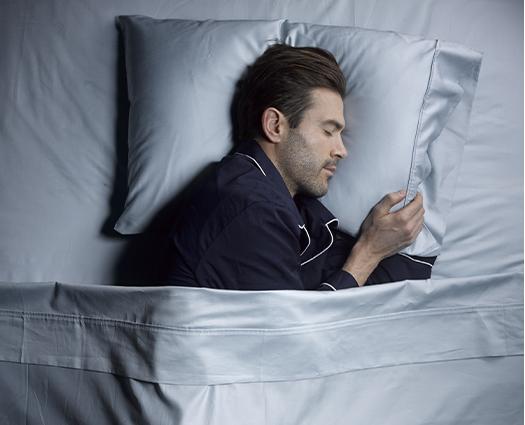 It’s a fact of life: some people feel at their best waking up at the crack of dawn and going to bed on the early side, while others prefer to stay up late and sleep in. And your preference for early mornings or late nights might come down to your genes, according to a study published yesterday in Nature Communications.

The study was commissioned by 23andMe, a for-profit personal genomics company best known for its at-home spit kits that use DNA to reveal a person’s ancestry or inherited medical conditions (and which has previously clashed with the Food and Drug Administration over its marketing.)

Using 23andMe’s massive genetic database, the researchers analyzed the DNA from more than 89,000 people. The study participants also took a two-question online survey to qualify them as morning or evening people. Based on the participants’ profiles and genetic variations, the researchers drew a number of conclusions about who was most likely to be a morning person. Here were some of the most interesting findings:

A morning person is more likely to be:

Most studies on circadian rhythm (your body’s daily cycle) have been conducted in animal models, so these conclusions are more applicable because they are drawn from humans, and a huge number of them, which makes the associations more robust.

However, there are reasons to be skeptical. The study is restricted to people of European descent, which means that these conclusions can’t be extrapolated to any other groups. Self-reports are notoriously unreliable, so it’s risky to take them as gospel, especially if they’re just based on two questions online. And while the findings are interesting, they don’t suggest a mechanism or reason why the associations exist.

Still, the researchers identified several different locations on the genome that might be useful for future studies about the biological differences between early birds and night owls. At least for the moment, late sleepers have a new excuse for struggling to wake up in the morning: I can’t help it, it’s in my genes.