You May Be A Better Liar When Your Bladder Is Full 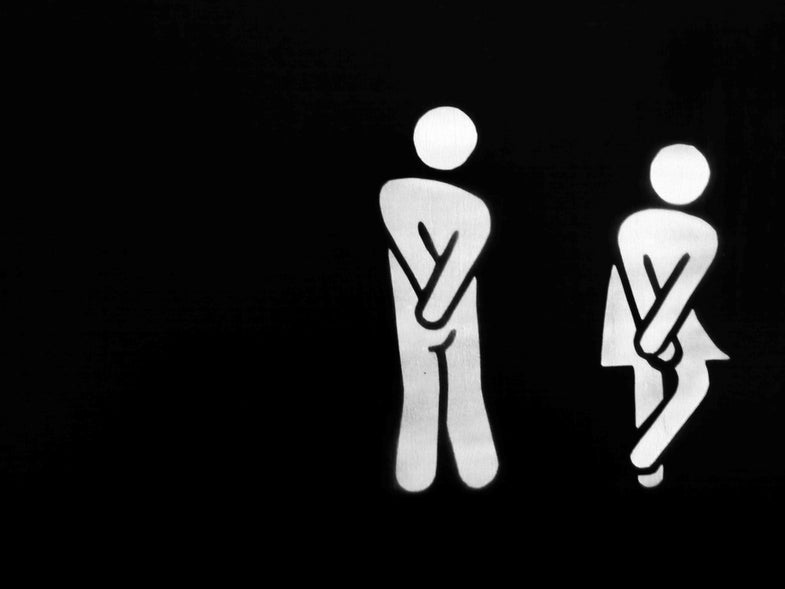 New research has found a link between good lies and full bladders. Scientists loaded up subjects with different amounts of water and had them to lie to interviewers. The more water they were holding in, the more convincingly they lied.

In general, it’s much easier to tell the truth than to lie. If you really believe something, your brain just has to recount it. Lying means understanding what to change, making up new versions, controlling anxious behavior, monitoring your listener’s belief, and adjusting if they don’t believe you. “Lying is a very difficult task,” Iris Blandon-Gitlin tells PopSci. She studies the psychology of lying and co-authored the study. “You have to juggle a lot of information.”

Blandon-Gitlin said the strain of a full bladder might help someone lie better by activating the inhibition control centers of the brain. To lie, a brain has to inhibit the urge to tell the truth. If it’s already inhibiting the urge to urinate, it might be easier to lie.

In the study, which will be published in December’s issue of Consciousness and Cognition, subjects drank either five glasses or five sips of water and sat around for 45 minutes while their bladder filled up. They then had to lie about one of their strongly held opinions on a social issue in front of an interviewer and a camera, as well as giving a truthful statement. Later, two groups of observers watched the footage. One group rated the body language and confidence of the subject and the other tried to determine which statement was the truth and which was the lie.

Subjects that had a full bladder told more complex lies more convincingly and comfortably. It was harder for observers to realize the subject was lying; they only correctly identified a lie 30 percent of the time as opposed to a 70 percent success rate for the truth.

This result adds evidence to something called the inhibitory spillover effect. If you are already using one type of self-control, it’s easier to be self-controlled at other things. However, this only works for simultaneous tasks. Other research has found that resisting the cupcakes at the office can deplete your inhibitory control resources, making it harder to ignore that post-dinner ice cream siren song.

Blandon-Gitlin’s research is aimed at understanding lying. She wants to be able to accurately tell who is lying and who is telling the truth, and to do that, she has to understand the tricks that make liars seem more convincing. “We need to look at potential treats to conventional lie detection measures,” she said.