We have a winner 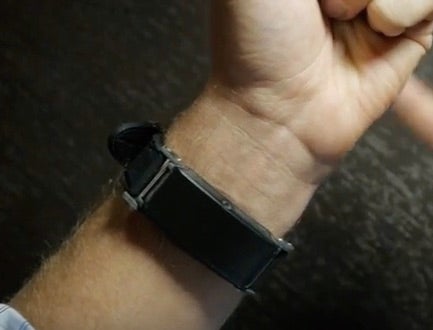 Today, the National Institute on Alcohol Abuse and Alcoholism (NIAAA) announced the winners of its Wearable Alcohol Biosensor Challenge, which was designed to create an easily wearable monitor for alcohol research studies, or personal use to monitor drinking.

The winner of the contest (and $200,000) was BACtrack Skyn, a prototype device that is worn on the wrist and measures the blood alcohol content (BAC) of the person wearing it every second, sending the data to a smartphone. The second place winner, from a company called Milo, also pairs with a smartphone to track the readings.

For a more detailed explanation of how the winning system works, watch the video below.