What To Expect From Apple’s March 2016 Event

Could we see the mythical iPhone SE? 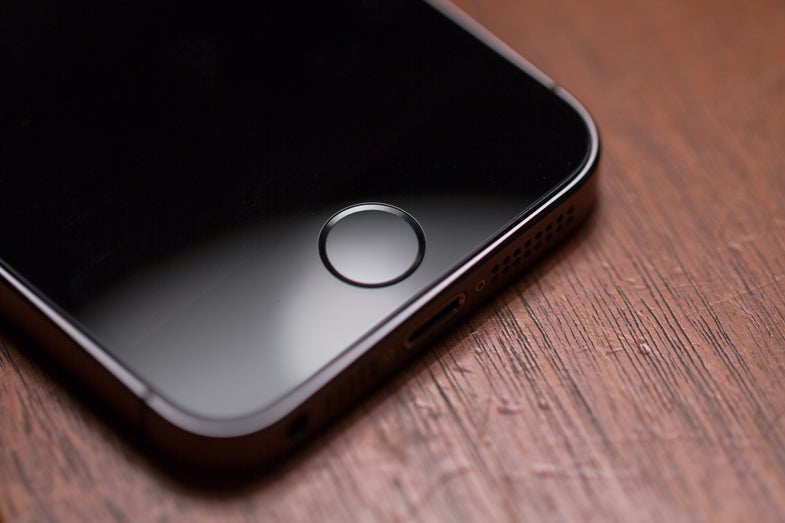 The upcoming Apple event on March 21 at 10 am Pacific/1 pm ET is likely to bring some new products from the iPhone company. Now that the company’s fall event has introduced the 6S and 6S Plus to the consumers, Apple is rumored to bring yet another iPhone into the world: an updated version of their 4-inch offering. But that may not be all we see.

Along with an updated smaller iPhone, a mini iPad Pro and updates to the Apple Watch, could make their way to store shelves as well. And with another battle against the FBI over the locked San Bernardino iPhone the day after Apple’s event, the company could do something to address, once again, their stance on privacy and encryption — but only as a side note to all those fancy new Apple Watch bands.

The iPhone 6 and 6 Plus saw updates last year with the 6S and 6S Plus. But the 4-inch iPhone, the iPhone 5S, remained the same in terms of design, internal specifications and features. If the rumors are to be believed, that could change on Monday.

Many believe the iPhone SE will bring up to speed the smallest-sized iOS device. The 5S currently on sale has many modern features like Touch ID for fingerprint entry into the device and runs the company’s latest iOS 9 operating system. Though users of the 2013 smartphone miss out near-field communication (NFC) and, in turn, Apple Pay. The 8 megapixel camera also doesn’t allow for 4K recording of video, but a bump to 12 would allow for support of the higher standard. Both Apple Pay and a better camera are rumored to make their way into the iPhone SE.

Nothing is officially known in the way of what Apple could bring with their iPhone SE update. But the inclusions we see on Monday could leave a hint or two as to what to expect from the elusive, headphone jack-lacking iPhone 7.

The iPad Pro announced last year could see an update to a smaller form factor. But isn’t that just the iPad Air?

The “smaller iPad Pro” could also end up being an update to the company’s 9.7-inch iPad Air 2. Whatever Apple chooses to call it, tablet users could see the large iOS device receive magnetic connectors on the bottom, a la the iPad Pro—adding support for the Apple’s smart keyboard attachment. In addition to keyboard, users of the medium-sized iOS tablet could see support for the Apple Pencil finally.

It’s been a full year since Apple’s “Spring Forward” event—in which the company brought the USB-C-only Macbook and pricing and launch details regarding the Apple Watch.

Almost a year after the Apple Watch’s release, we could see even more bands come to the device to further the timepieces customizability. More ambitious rumors consist of the Watch getting new features like a front-facing camera for FaceTime or even an all-new round design.

The ultra-thin Macbook released nearly a year ago in March 2015 was the first of Apple’s signature laptop line to come with a Retina screen (previously only available on the Pro models) and in the colors space gray and gold. However, many criticized the new shallower keyboard, the relatively low-grade processor, and the removal of all external ports except for a USB-C, used for both charging and data transfer.

We could see an update to this lineup to bring Apple’s new rose gold color into play, as well as refreshes of the Macbook Pro or Air models with new Intel Skylake processors, which could offer longer-lasting battery, and/or a thinner design.

Some have speculated that Apple moved their event back a week in order to build up good press right before their federal court hearing. While Apple was willing to hand over cloud data in their possession related to the San Bernardino terrorist shooting late last year, the FBI also requested that Apple make a weaker version of iOS to help officials enter the phone.

Denying this request, the company released a letter to customers regarding their stance on privacy. The Director of the FBI has since met with Congress to discuss their side of the story, but many members of the house remain skeptical.

We could see Apple use the platform of its March 2016 event, but the company could also choose to save all legal matters for the next day. Regardless of what happens, next week should prove to be very eventful for the iPhone company.