How To Livestream The iPhone SE Keynote 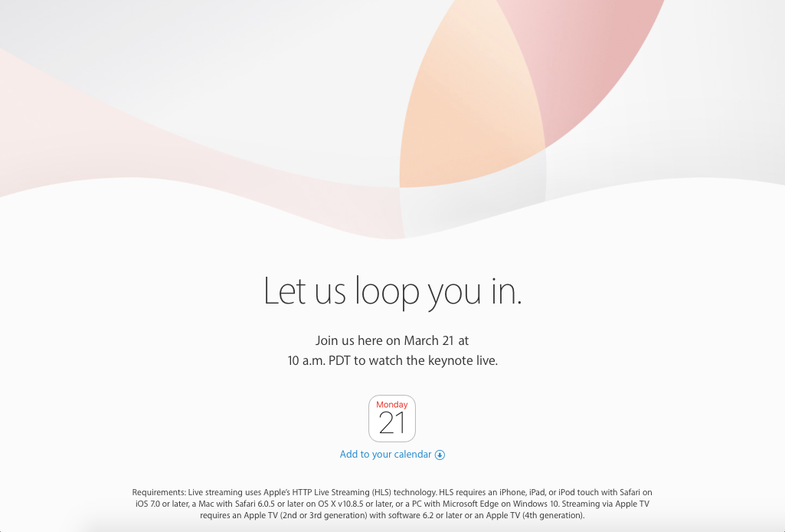 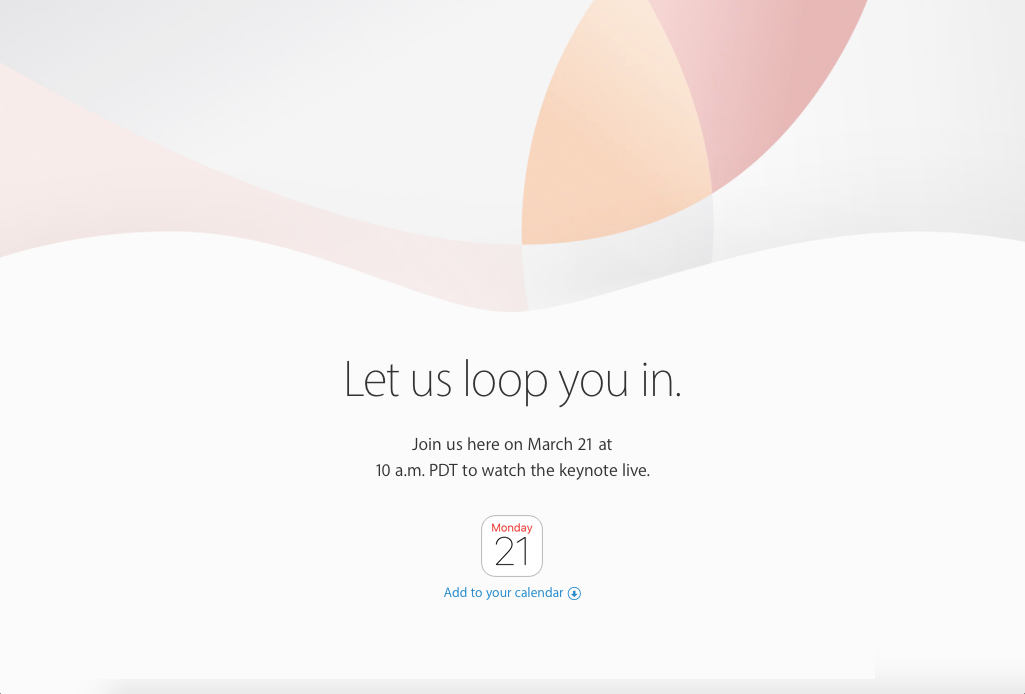 Where to watch the Apple announcement online. Could the company’s livestream event bring a new iPhone ahead of schedule?

Apple will take the stage at its headquarters in Cupertino, California, on Monday, March 21 at 10am pacific/1pm eastern to lift the veil off of some new products—possibly the long-rumored iPhone SE. And if you want a first look at what the company has to bring you can watch the press event online — even if you run Windows.

As with many events from the company in recent years, the “Let Us Loop You In” event will be streamed across the web and viewable on Apple’s devices, its laptops and desktops, as well as phones and tablets. Interestingly the keynote will also be viewable on Windows PCs. The company very rarely opens up video of its product announcements to other platforms. Viewers can also watch the announcement on an Apple TV. 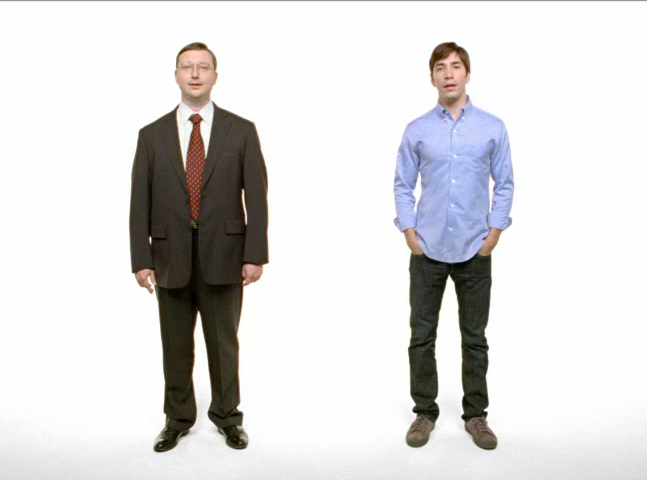 Even PCs can take part in the fun

For all others not fancy enough to watch from their home theatre come Monday, Apple will let computer users and phone owners stream from those devices. In prior years the company only allowed Apple owners to view its events, now it’s lifting the gate for users of Microsoft’s operating system. Let’s hope the trend continues for even more platforms in the future.

To view the March Apple event on your iPhone, iPad or Mac, you’ll want to head over to this link on Monday. As mentioned, Windows users can watch the proceedings from the link as well.

For those fancy enough to own an Apple TV, you can view the March 2016 event right from your couch. 9to5Mac notes that the Apple TV app that allows for viewing the event went up on the tvOS app store. Owners of the second, third or fourth generation Apple TVs can view the event as long as they have version 6.2 installed or above.

Interestingly a tweet from Apple’s verified support page claims that you won’t need an app to watch the March 2016 Apple event. Perhaps we’ll see a last minute method for older Apple TV users to view the stream, too.

Android And Other Users

Unfortunately in the world of Apple keynotes, Android users are second-class citizens. While there is no official Apple-provided way to view the event, links to stream the event using apps like VLC often appear during the day of the announcement. We’ll add in any possible options we come across. Return to this post come March 21. Apple’s March 2016 event is rumored to bring an update to the 4-inch iPhone, but we could also see updates to the Apple Watch, a refresh to some Mac computers or even a hint at what’s to come in the next version of iOS. While rumors point to the main focus being the smaller iPhone, Cupertino could have one or two tricks up its sleeve. Stay tuned!