What Is A Red Sprite? 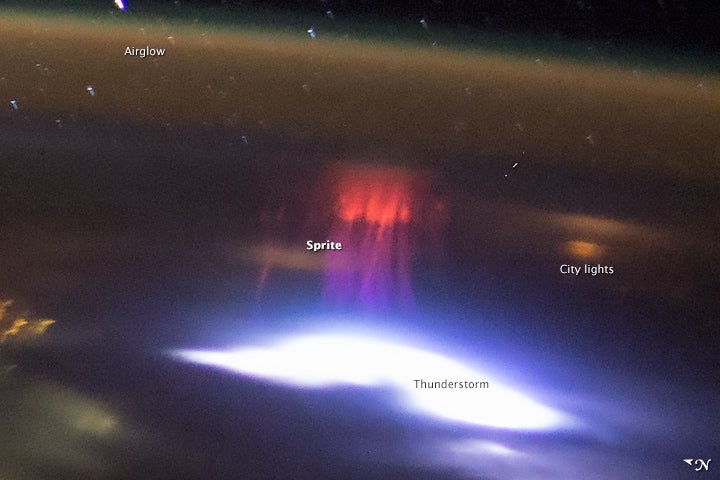 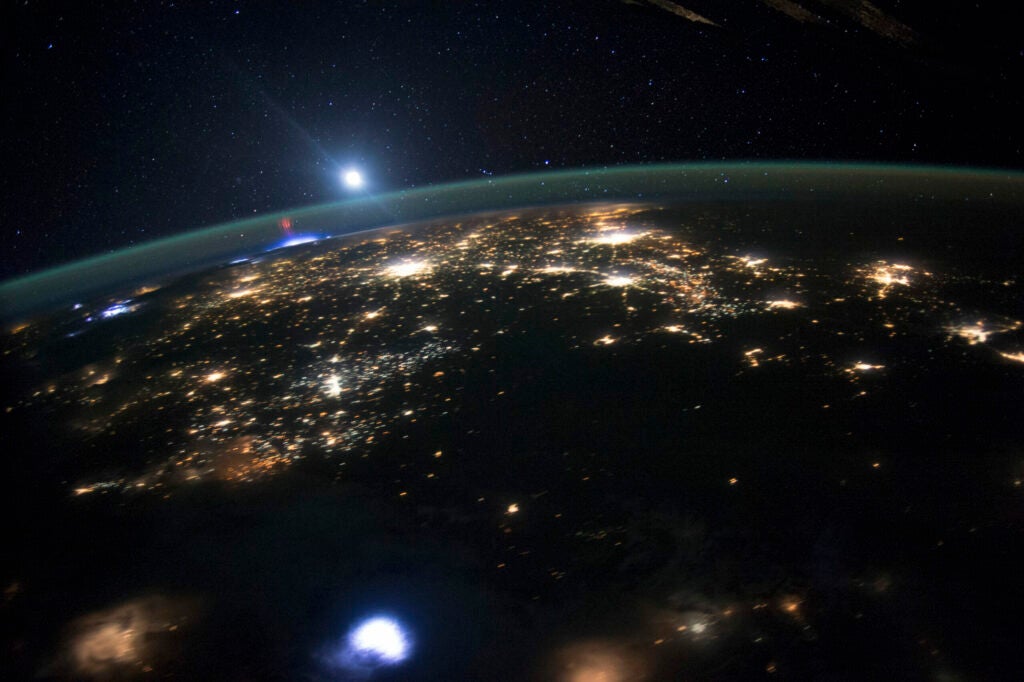 Two mysterious red hazes hovered over Earth on August 10. Astronauts onboard the International Space Station snapped a picture of the first one as it passed over the Midwest–either Illinois or Missouri. And yesterday NASA’s Earth Observatory announced that a second one was spotted just minutes later over Mexico.

These jellyfish-shaped streaks in the sky are called red sprites, and they’re considered to be rare phenomena—or at least elusive to human eyes. Where do they come from?

Red sprites were first photographed in 1989. Since then they’ve been seen from various aircrafts, the space shuttle, and the ISS, usually about 50 miles high in the atmosphere. Yet red sprites remain mysterious—they flash for just fractions of a second, leaving scientists little time to gather data.

That flash of lightning is so strong that it breaks apart molecules in the atmosphere into ions, forming a cold plasma cloud that can be tens of miles across.

The sprites’ red color likely comes from those ions smashing into molecules in the air. Similar to the aurora, the charged particles excite nitrogen, hydrogen, and oxygen. The gases eventually settle down and release that energy, some of it in the form of pretty colors. 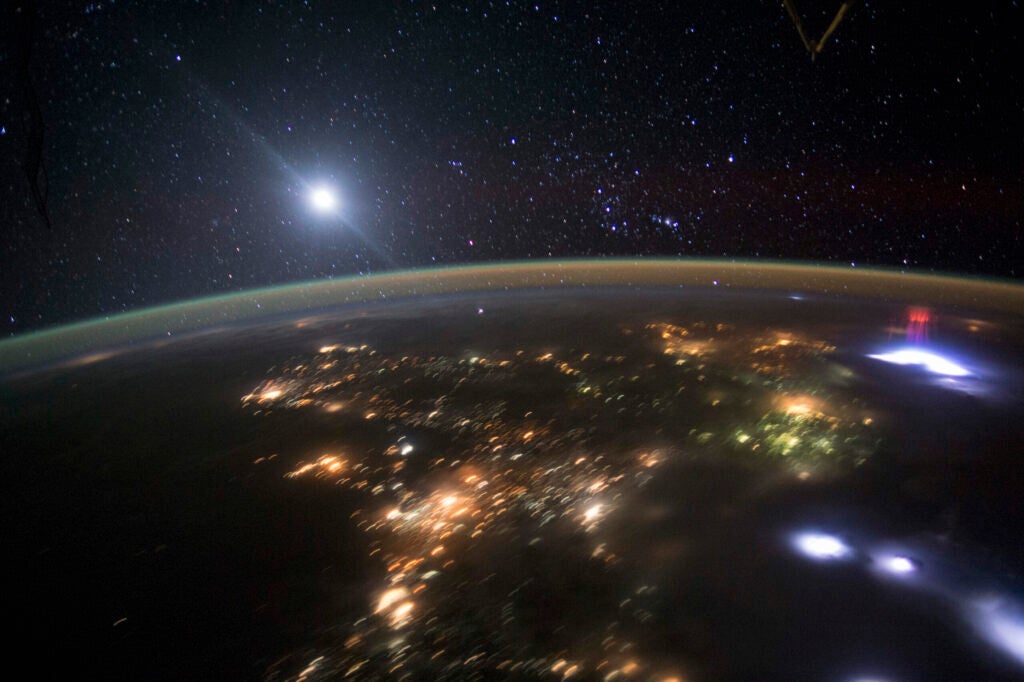