What The Brexit Means For Science

The U.K.'s vote to leave the E.U. could negatively affect scientific progress 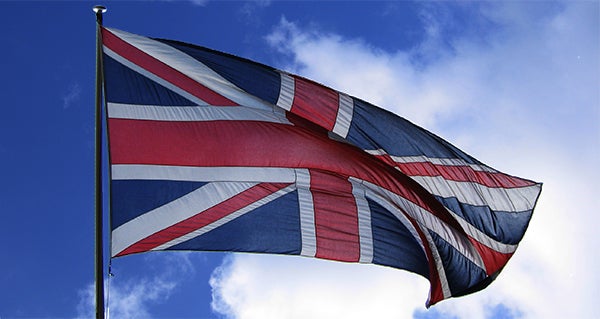 Early this morning, citizens of the United Kingdom discovered their country had voted 52 to 48 on a referendum to leave the European Union. It’s a decision that scientists like Stephen Hawking have warned will negatively affect the collaborative spirit, which is so deeply connected to scientific progress. The Independent reports that academics warn a new wave of “brexit”–the “brain exit.”

It remains to be seen what will ultimately happen, but before the vote, Scientific American spoke with Lord Paul Drayson, a former minister of science in Britain about why the scientific community should be concerned, how it could particularly affect the aerospace industry, and how it might affect the future of higher education. “[T]he very idea that a country would voluntarily withdraw from Europe seems anathema to scientists. Science benefits from the way in which our scientists based here in the U.K. are able to freely collaborate with scientists in Europe, and there are so many examples of how the scientific community as a whole has benefitted from that interaction,” Drayson told Scientific American.