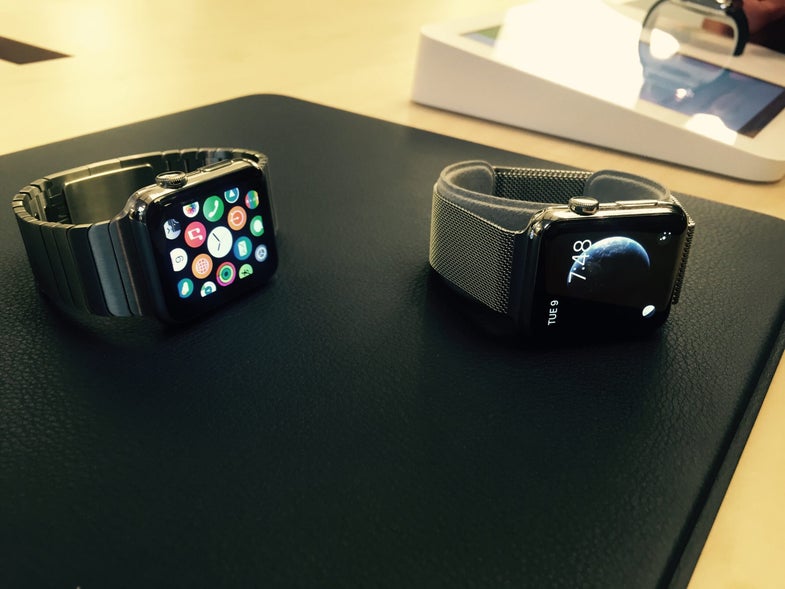 Apple Watch 2 details could come at a rumored March event, according to 9to5Mac. Following the release of Apple’s first wearable, the Apple Watch, a new version of the luxury iOS companion device could likely come in mid-2016.

As with most products out of Cupertino, little is known about the Apple Watch 2. Release date and spec info have yet to be unveiled, but there are many directions the company could take with their sophomore effort. Numerous other wearables on the market currently offer circular displays, better fitness measuring and better battery life. Knowing Apple leans on the side of iteration rather than making drastic changes, the Apple Watch 2 could bring a device that’s largely similar with a few key differences. 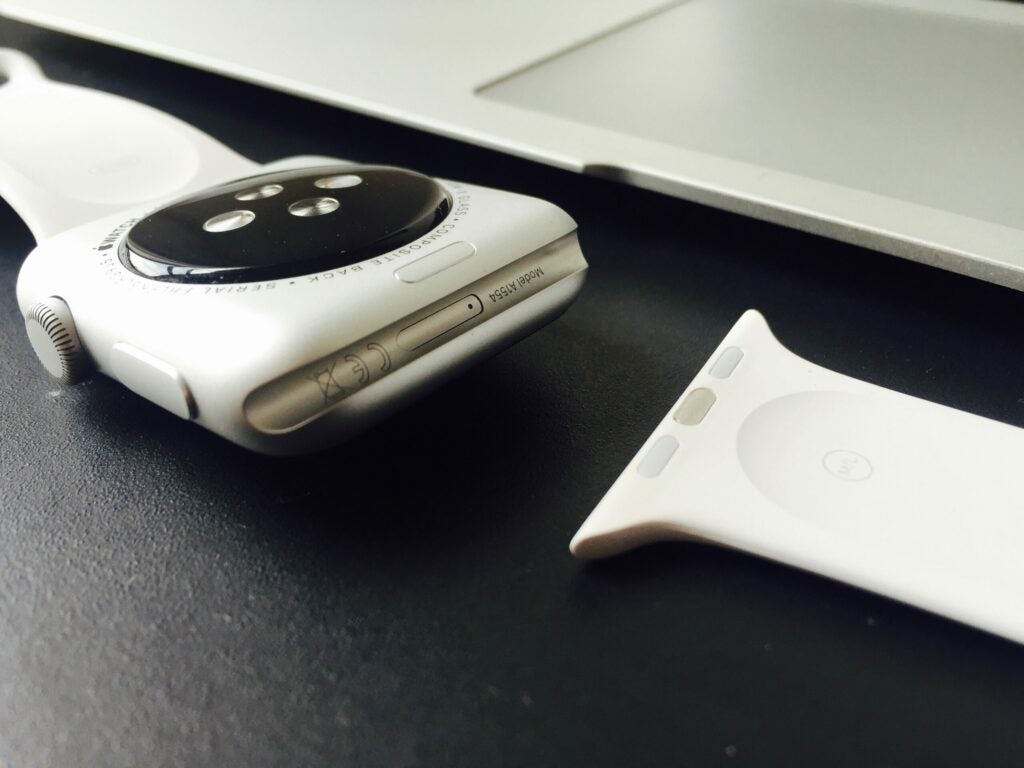 The first Apple Watch marked the company’s initial foray into wearable tech. Proprietary bands made swapping straps easier than traditional timepieces and some other smartwatches.

The rumored March 2016 Apple event could also bring some new features to WatchOS. The computer company typically takes to their developer conference, WWDC, to announce software changes. Though software continues to be a big strength of the Apple Watch offering. Newly added hardware could make way for updated software. The inclusion of a front-facing camera, for example, could bring a FaceTime app along with it.

Along with the new Apple Watch and potential changes to WatchOS, we could see an update for the iPhone line as well. The same 9to5Mac post mentions the potential for an iPhone 6C launch at the rumored March event. While Apple tends to lump together their phone announcements at one point in the year–usually September–Tim Cook and company could introduce the resurrection of their colorful smartphone offering. Similar to the iPhone 5C, the 6C could bring multi-colored shells to Apple’s phone line while being cheaper than the newest, most capable iPhones. In reference to the larger 6 device size, the 6C would presumably bring over the 4.7 and 5.5-inch screen real estate found in the company’s newest offerings. Currently, iOS users have to pay $549 at the least to access the larger screen sizes. The original Apple Watch saw the company boldly taking on the high-end watch market. With configurations reaching up to $17,000 (see: Apple Watch Edition), the iPhone manufacturer is not shy about price for this product. Even though Tim Cook kept sales numbers of the Watch close to the chest, more recent numbers measure the Watch selling around 7 million units. With more refined hardware and an updated design, we could see the Apple Watch 2 start to sell iPhone numbers.