This Blood Scan Reveals Every Virus That’s Ever Infected You 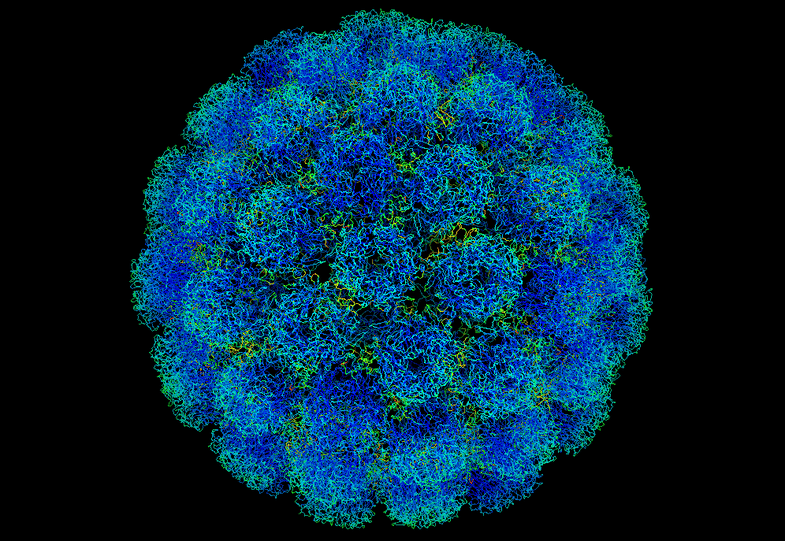 You probably remember when you had the chicken pox. Maybe you recall a few times you caught the flu. But you might have had some infections that you never even realized or that you don’t remember. Even if you don’t remember, your immune system does—it has special antibodies to combat those viruses should they ever return. Now researchers have developed a quick, inexpensive method called VirScan that can detect the viruses currently infecting a patient as well as those with which she was infected in the past, all from a tiny sample of blood. VirScan could help researchers better understand how the body combats viruses and virus’ lasting effects. The researchers published an article outlining their method today in Science.

To see if a patient has ever been infected by a particular virus, researchers expose antibodies in the patient’s blood to molecules with the virus’ molecular signature. In the past, researchers could only check a sample for reactions of one type of antibody at a time. But thanks to Next Generation genetic sequencing, researchers can use VirScan to look for hundreds of antibody reactions at once.

The researchers tested VirScan on samples from almost 600 individuals from the United States, Thailand, Peru, and South Africa. After observing over 100 million antibody reactions, the researchers determined that most people had been exposed to about 10 viruses on average, though a few had antibodies for 84 different viruses.

Interestingly, the researchers also uncovered that the immune system sometimes deploys the same antibodies for different viruses that may look similar or may tailor a sort of universal antibody to block a specific virus. With a bit more tweaking, the researchers hope that VirScan can be used to quickly detect the bacteria and fungi to shed more light on the microbiome.