Certain vegetarian and vegan foods come with their own health risks. 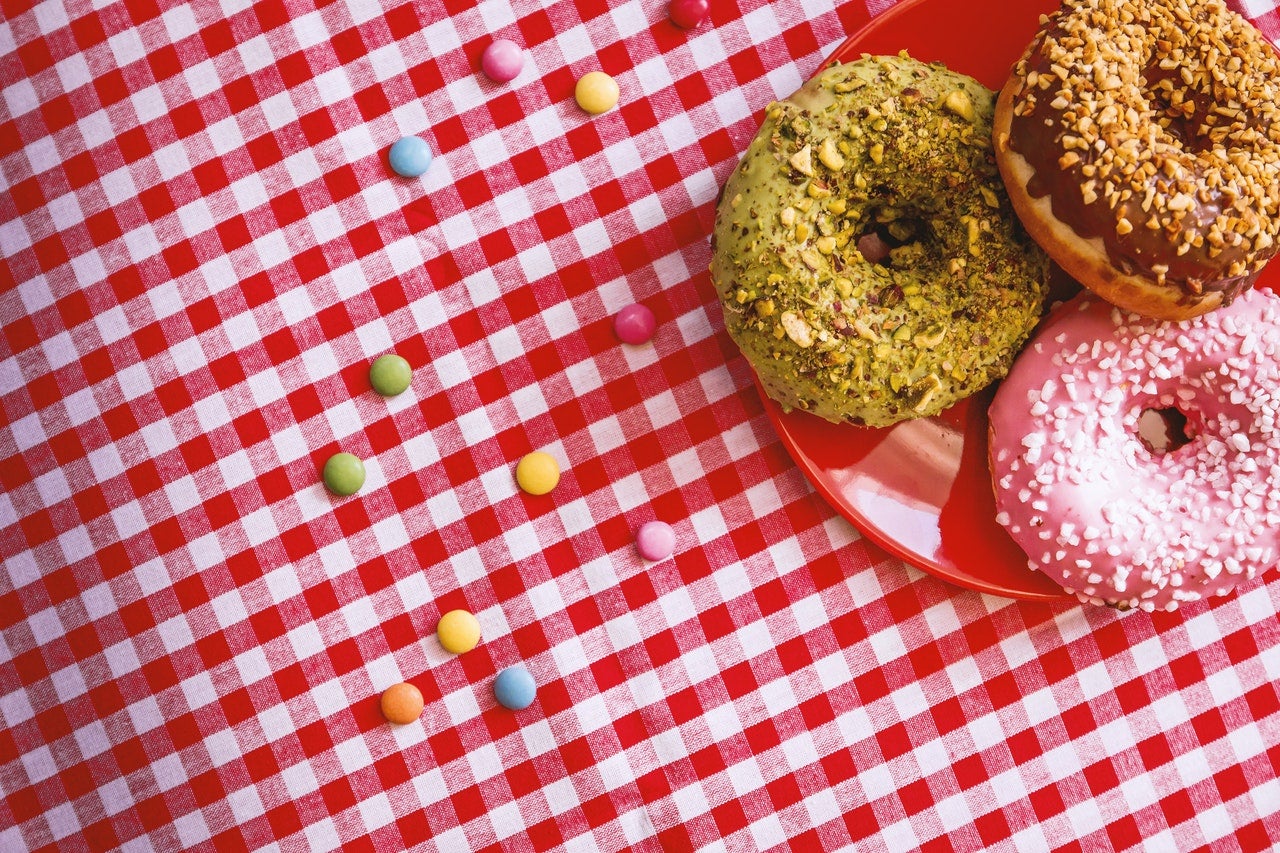 Eliminating meat from a terrible diet doesn’t really make it any healthier, according to a study released today in the Journal of the American College of Cardiology. In fact, the study found that participants whose mostly-plant-based diets (think vegetarian or vegan) included a lot of processed foods, such as sugary beverages and French fries, were more likely to develop heart disease or die during the study period than people who avoided processed food—even if that meant eating a little meat.

Previous studies have found that people who adhere to vegetarian or vegan diets have better cardiovascular health. President Bill Clinton, who was once famous for jogs that detoured through McDonalds, went vegan to cope with heart disease. But those studies tend to lump all plant-based diets together into one group. The real world is a little more complicated.

“These studies of vegetarian and vegan diets haven’t distinguished between different qualities of plant food,” says lead author Ambika Satija, a postdoctoral fellow at Harvard T. H. Chan School of Public Health. “Certain plant foods, like whole grains and fruits and vegetables, are associated with lower risk of type 2 diabetes and cardiovascular disease. But other plant foods, such as sugar sweetened beverages, are actually associated with increased risk.”

Satija and her fellow researchers came to this conclusion using longitudinal data from the Nurses Health Study, which included 73,000 women, the Nurses Health Study 2, which included 92,329 women, and the Health Professionals Follow-up Study, which included 43,259 men. These studies work, in part, by asking participants every two to four years what they eat and how much. Subjects whose caloric intake was judged implausible (either way too low or way too high) were left out of the analysis, as were participants who already had diabetes or cardiovascular disease when they started the study.

Using this data, the researchers created three groups of participants. The first, the overall plant diet index (PDI), contained randomly selected individuals who adhered to a plant-based diet (defined for the sake of the study as including under six servings of meat and other animal products each day). The second category, the healthful plant-based diet (hPDI), included those who ate lots of whole grains, nuts, fruits, and vegetables, but not much in the way of meat, animal fat, potatoes, or sugar sweetened beverages. Those with an unhealthy plant-based diet were basically the opposite—they tended to eat a lot more sugar, juices, and refined grains.

Perhaps even more tellingly, people who followed a healthful plant-based diet but included more animal foods (still staying below six servings a day) were less likely to die than those who followed the highly processed unhealthful plant diet (uPDI).

“The study is encouraging in the sense that you don’t have to completely eliminate all animal foods from your diet in order to get a heart benefit,” says Satija “We found that modestly reducing your animal food intake by a couple of servings a day could maybe lower your risk of heart disease. More people would be able to adopt these moderate dietary changes and hopefully benefit from them rather than extreme changes.”

These results aren’t an excuse to go on a red meat binge. Rather, they should encourage those who eat animal products to focus on eating healthy foods and keeping their meat intake at a minimum. In other words, folks who bemoan the fact that they could never give up bacon for good have no excuse not to be mindful about the rest of their diet—and vegetarians and vegans should take care that they don’t use their lack of meat consumption as an excuse to live on french fries and fake fried chicken.

The study isn’t perfect. Like most nutritional studies, it’s observational—the researchers watched people going about their lives and waited to see what happened to them, which makes too many outside variables to know for sure that diet caused the differences. And the survey data from these sorts of studies is notoriously unreliable—people tend to forget about what they’ve eaten over time, or simply lie about it to make themselves sound healthier. But those criticisms come with any investigation into nutrition.

Of course, heart health isn’t the only reason to avoid too many hamburgers: folks worried about their contributions to climate change can drastically cut down on carbon emissions by reducing their meat and animal product consumption. This study serves as a great reminder that we don’t all have to go vegan to do our heart (and the planet) some good. Focusing on eating unprocessed vegetables and the like as much as possible—with some meat and animal products sprinkled in—could be a much more sustainable plan for Americans accustomed to the omnivorous lifestyle.