Here's how it came back to bite her 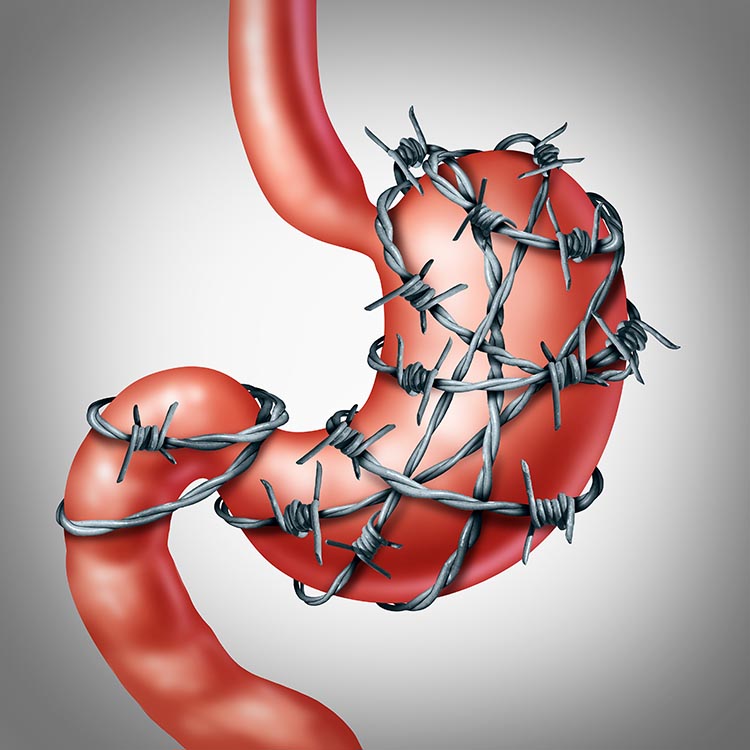 When a thirty-year-old woman turned up to the Sir Charles Gairdner Hospital, in Western Australia complaining about an incredible amount of stomach pain, the cause of her suffering initially eluded the physicians trying to treat her.

Blood tests that look for inflammatory markers in white blood cells—the cells of the immune system—were normal. This suggested that her woes weren’t caused by an infection.

“Then we looked at kidney function and liver function as well to tell if there was some kind of larger problem affecting other organs” Dr. Talia Shepherd told Popular Science. Shepherd was one of the physicians handling the woman’s case and wrote about the experience in a case study recently published in the journal BMJ Case Reports

But the woman’s kidney and liver functions were normal too.

The woman hadn’t recently had surgery which ruled out the likelihood that a surgeon had accidentally left something behind—something that happens surprisingly often. A 2013 inquiry, by the healthcare nonprofit The Joint Commission found that over a seven-year period in the United States, surgeons left behind 770 objects—ranging from gauze and towels to broken parts of instrument—in patients. Objects left behind can often cause a range of health issues and even death.

But the woman hadn’t had surgery. Still, a CT scan—a type of x-ray—did reveal that an object was behind the woman’s woes. A thin metallic wire was poking at her intestines.

“We were all a bit dumfounded,” says Shepherd. “It wasn’t what I was expecting to find at all.”

“The other thing that we see not infrequently are fish bones,” added Shepherd. “So, people swallow fish bones and then perforate through the bowel and I thought possible that’s what it was. But looking at the density on the CT scan the radiologist said it was something metallic.”

Ten years earlier, the patient had worn braces. And somehow—it’s not clear how—she swallowed one of the wires used to straighten her teeth. The filament clocked in at just under three inches.

This isn’t the weirdest thing Dr. Shepherd has seen someone swallow, “In terms of objects that people have swallowed, I’ve seen some pretty weird things,” she says, “But we’ll it to leave to people’s imaginations.”

A quick google search turns up cases of people swallowing a Sponge Bob Square Pants keychain, an LED light and so on. But what makes this case so strange is that the item stuck around for so long without causing any problems.

“The case is so unique is because normally if you swallow something like that it presents earlier,” says Shepherd.

The digestive tract, from your mouth all the way to your bowels has plenty of twists and turns where that braces wire could have gotten stuck and started causing problems. There were plenty of opportunities along that particular digestive path during the decade that the patient carried the wire inside of her body.

“People normally present much earlier,” says Shepherd, “kind of right after they’ve swallowed it or when it’s in the stomach really, because that’s obviously where it has a high risk of causing a perforation.”

Instead it just sat somewhere in her digestive system silently for a decade, until one day it shifted, leaving her with an intense pain, eventually bringing her to the hospital and Shepherd.

The doctors surgically removed the wire and now, says Shepherd, “She’s totally well and kind of taken it in her stride and moving on with her life. She recovered well.”