This woman’s genetic mutation shields her from pain and anxiety 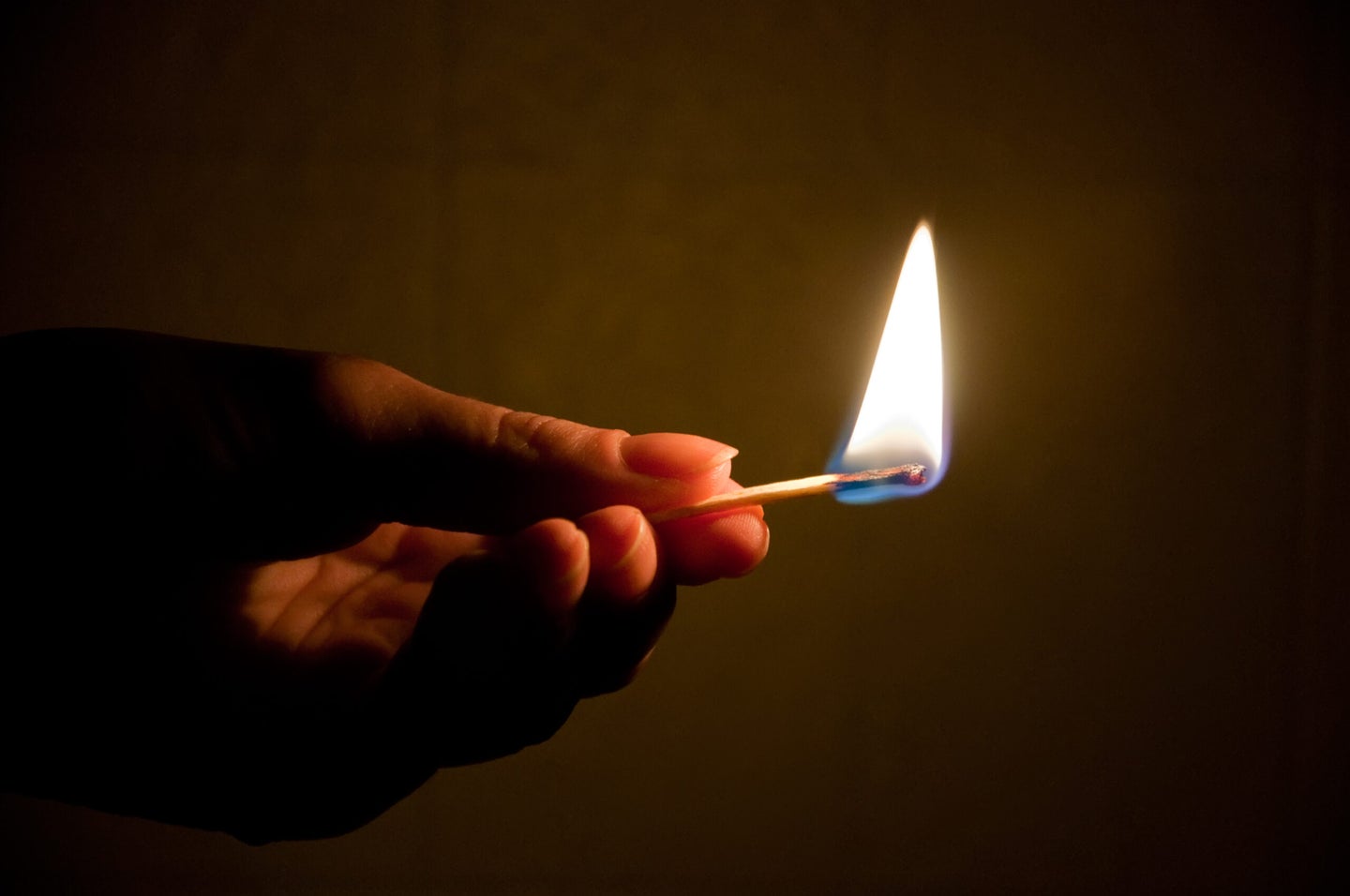 Arthritis is usually painful. So is the surgery to fix it, at least in the immediate aftermath. So when a 66-year old woman at Raigmore Hospital in Inverness, Scotland, told doctors that her severely arthritic hand felt fine both before and after her operation, they were suspicious. The joint of her thumb was so severely deteriorated that she could hardly use it—how could that not hurt?

So they sent her to see teams specializing in pain genetics at University College London and the University of Oxford. Those researchers took DNA samples from both her and some of her family members and uncovered her secret: a tiny mutation in a newly-discovered gene. They recently published their results in the British Journal of Anaesthesia.

This minuscule deletion is inside something called a pseudogene, which is a partial copy of a fully functioning gene inserted elsewhere in the genome. Pseudogenes don’t always have a function—sometimes they’re just junk DNA—but some of them have residual functionality leftover from the original gene’s purpose.

In pursuing this Scottish woman’s unusual genetic quirk, researchers identified a new pseudogene called FAAH-OUT, which is a partially-functional version of FAAH, or fatty acid amide hydrolase. FAAH normally codes for an enzyme that breaks down the neurotransmitter anandamide (among others), which plays a significant role in a variety of biological processes in the nervous system.

The full picture is complicated, but it’s pretty well summed up by the fact that its name is taken from the Sanskrit term for joy, bliss, or delight (“ananda” + amide = anandamide). Anandamide is a cannabinoid, and it tends to promote euphoric or happy feelings while also decreasing negative sensations and emotions. Some studies suggest the positive emotional effects of exercise might be due in part to a rise in anandamide in the bloodstream, and researchers have investigated how therapies that inhibit FAAH, thereby increasing anandamide, might be used as anti-anxiolytics or anti-depressants. So far no trials have been successful, though it’s unclear why the drugs haven’t worked.

Even though the patient’s microdeletion is in the pseudogene of FAAH, not the gene itself, the pain genetics teams wondered if the mutation was somehow affecting her anandamide levels. And, indeed, it was. Her circulating levels of anandamide were 70 percent higher than is typical. The researchers aren’t sure exactly how the pseudogene plays a role here, but intend to pursue that question further. Perhaps FAAH-OUT could be a useful drug target, especially given how unsuccessful it’s been to target FAAH directly.

It certainly seems to be helping this Scottish woman.

On top of not needing any pain medication for severe arthritis in her hand, nor for the surgery, she has a fairly long history of health problems with no associated pain. Just a year before this operation, she required a hip replacement due to the severe degradation of that joint. The two days after that operation she took a couple grams of paracetamol (though only because she was encouraged to take it) and didn’t require any further pain meds.

With some further questioning, she also told the researchers that she often smelled her flesh searing before she realized she was getting burned, and that she could eat Scotch bonnet chili peppers with zero discomfort—they just give her a “pleasant glow” in the mouth. She’d needed stitches for a severe laceration, fractured her left wrist, and gotten dental procedures all without feeling any pain. She also doesn’t seem to experience much anxiety or fear. During a recent car accident, she reported not panicking at all.

Her dad also had very little call for pain medications, and though her daughter appears totally normal, her son has below average pain reception. He is, as it turns out, heterozygous for the rare mutation his mother carries (her father passed away, so his genomic info is unavailable).

All of this is fairly in line with what mouse models tell us happens when you lose FAAH function. Tiny mutations that some humans have in FAAH seem associated with reduced anxiety and less of a need for postoperative pain meds, though not to the extent that this woman had. Mice without the FAAH gene have little pain and lessened anxiety, but also enhanced skin healing and short-term memory problems, both of which this woman also has. Her many injuries tended to heal completely in a short amount of time, and she reported constantly losing her keys and forgetting words mid-sentence. She scored a 0/21 on the generalized anxiety disorder questionnaire and a 0/29 on a questionnaire for depression.

Her case may be encouraging for those seeking to manipulate anandamide levels as a form of therapy, but the researchers also note that it suggests there may be other people like her. General wisdom holds that we usually find people with highly abnormal pain perception early in their lives, since it can be really dangerous to have as a child. Kids quickly learn not to play with sharp objects or touch hot things because it’s painful to do so. If you can’t feel pain, you don’t learn that lesson—you just get hurt. The fact that this woman didn’t get diagnosed until her late 60’s suggests that more people than we thought might have extreme variations in pain perception.

For her part, this woman is just glad that her unusual case could help others—not that she thought she was unusual. “I would be elated if any research into my own genetics could help other people who are suffering,” she said in a statement. “I had no idea until a few years ago that there was anything that unusual about how little pain I feel—I just thought it was normal.”