These are the best messaging apps for your phone

Don't worry about a communication breakdown. 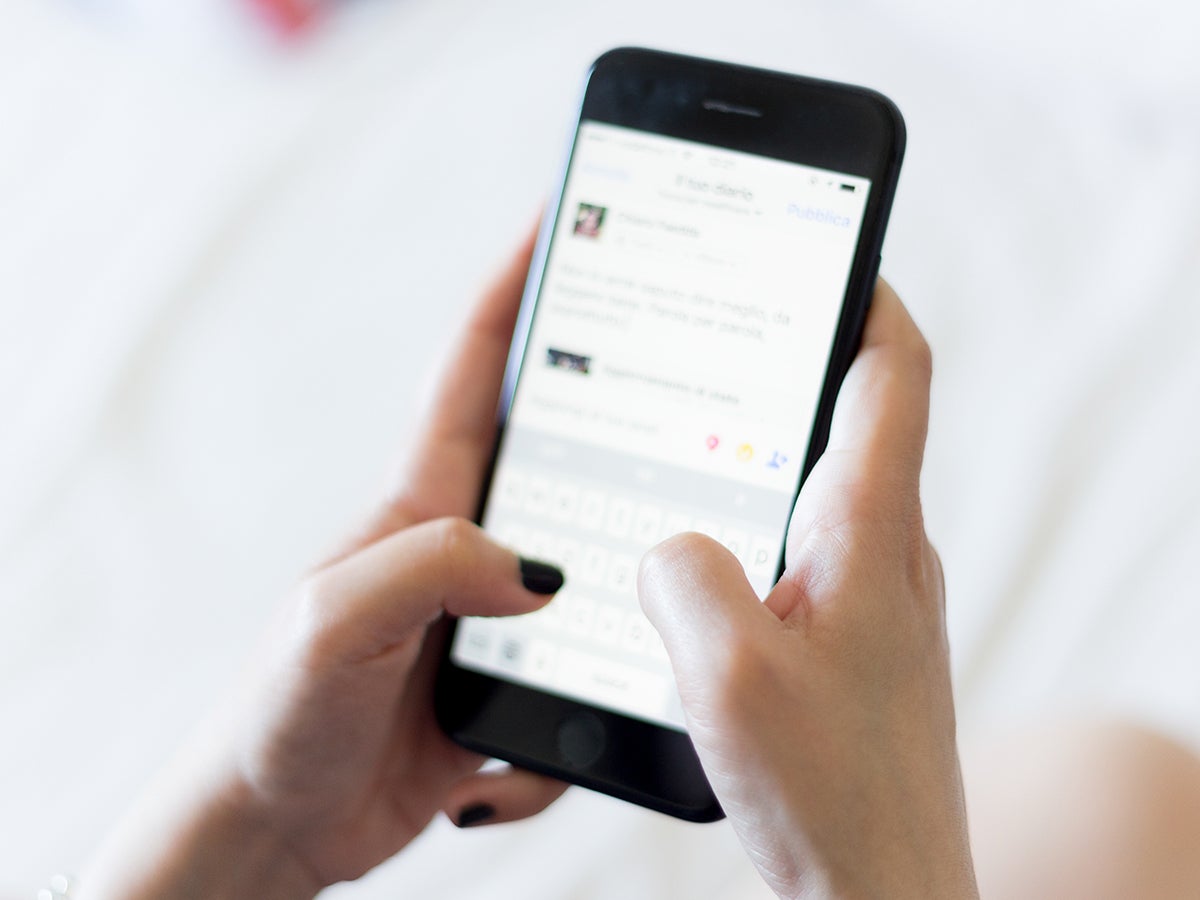 Smartphones have a plethora of uses nowadays, but they’re still essential for simply keeping in touch—the same reason the telephone was invented in the first place. Nearly 150 years later, though, we’ve got many more options for how to do it.

The Android and iOS app stores are packed so many messaging apps that choosing one might seem overwhelming, but we’ve collected the best of the best here for your perusal. Whether you need to share files with a work colleague, organize a group of friends on a night out, or share photos of your newborn baby with family, these apps can help.

Look out for extras like video and audio calls besides basic text chats, as well as full end-to-end encryption if you want to keep the contents of your conversations secret from anyone who isn’t involved. WhatsApp, Signal, and iMessage will all encrypt your messages.

If an app doesn’t offer end-to-end encryption by default, that doesn’t mean company staff, law enforcement, or government agencies are sifting through your messages, just that it would be easier for them to do, if they wanted.

If you can put up with all the security and privacy implications of being on Facebook, its messaging app is actually one of the best in the business. For a start, you can use it simultaneously on as many devices as you like, and it’s available on the web, too.

In addition to basic text chats with individuals or groups, you can make audio and video calls, create polls, send GIFs, images, and stickers, share your location with others, and more. A secret conversation mode is available too, for encrypted one-to-one chats that disappear after a set time. Plus, chances are that all your friends are already using the app.

You can only use WhatsApp on one mobile device at a time, but you can get it on the web, too. It’s just about the most comprehensive messaging service available right now, with audio and video calls, photo and location sharing, and easy management of group chats.

WhatsApp includes a neat broadcast feature that lets you contact multiple people at once, and it offers better file sharing than most messaging apps. It also uses end-to-end encryption by default, but if you’re avoiding Messenger because it’s owned by Facebook, remember that WhatsApp is, too.

WhatsApp (free) for Android and iOS

Signal is often considered one of the best secure messaging apps, for two reasons: end-to-end encryption and the fact that it’s not run by Facebook. It has a more rudimentary interface than some of its rivals, but it includes all the key features you’d probably like to have.

Those include group chats, media and location sharing, audio and video calls, file sharing, and even messages that vanish after being viewed. You can only use it on one mobile device at a time, but desktop apps are available for computers.

Signal (free) for Android and iOS

Instagram, also owned by Facebook, is primarily about photo sharing, but its messenger is better than you may have realized. It supports photo and video sharing, group chats, audio and video calls, and access from multiple devices (but not the web).

So why use this app for chatting instead of another one? It works best if a lot of your friends and relatives are heavy Instagram users, or if you want to be able to share your Instagram photos, videos, and stories straight to your contacts in a more direct way.

Telegram is another app with a strong reputation for security, and its secret chat mode (where messages disappear once viewed) offers end-to-end encryption. It doesn’t offer full encryption for all chats though, unlike rivals such as WhatsApp and Signal.

That does mean, however, that you can use it on multiple mobile devices at once and on the web. It’s packed with a host of other useful features too, including group chats, audio calling (but not video calling), file sharing, location sharing, and support for stickers and GIFs.

Telegram (free) for Android and iOS

The native messaging app that Apple ships with iOS and macOS has a lot going for it: end-to-end encryption, group chats, audio and video calls via FaceTime, image and video sharing, location sharing, support for GIFs and stickers, and more.

There’s even a mini app store for translating text, making plans with friends, working out travel times, polling your contacts, and so on. The downside of iMessage is that it’s for Apple devices only—if you’re using Android or Windows, there’s no way to install it.

iMessage (free) is part of iOS

Like Instagram, Snapchat isn’t best known for its instant messaging, but it’s actually something the app does very well. If you want some privacy in group and individual chats, you can have your text and images vanish after they’re viewed, or choose to keep them archived to look back on.

Sharing images, videos, GIFs, stickers, and more is also really easy, and you can make audio and video calls, too, or play a selection of mini games. If a lot of people you know already use Snapchat, you might find all the chat features you need right here.

Snapchat (free) for Android and iOS

Of the chat apps best known in Asian markets, WeChat is the biggest and the best. It’s more than a chat app—it’s actually an entire platform, covering mobile payments, news, games, and a host of other services via third-party plug-ins running through WeChat.

For messaging, it’s hugely comprehensive for both one-to-one and group chats. You can share files, your location, stickers and GIFs, plus social media stories, as well as make audio and video calls.

One problem you might have is getting all your friends to switch, and don’t forget its Chinese origins either. It has attracted controversy for reportedly monitoring conversations, so it’s may not be the best option for talking about sensitive or personal topics.

WeChat (free) for Android and iOS

Skype is synonymous with video calling, but it has some handy instant messaging features on the side. For simple group or one-to-one communication, it’s one of the best options out there.

Sharing photo and video files is straightforward, as is adding images or GIFs to your chats. You can use it on multiple mobile devices and computers at the same time as well, so it has that appeal if you spend a lot of time jumping between different gadgets.

Skype (free) for Android and iOS