For the first time in a decade, Wikipedia is getting a makeover 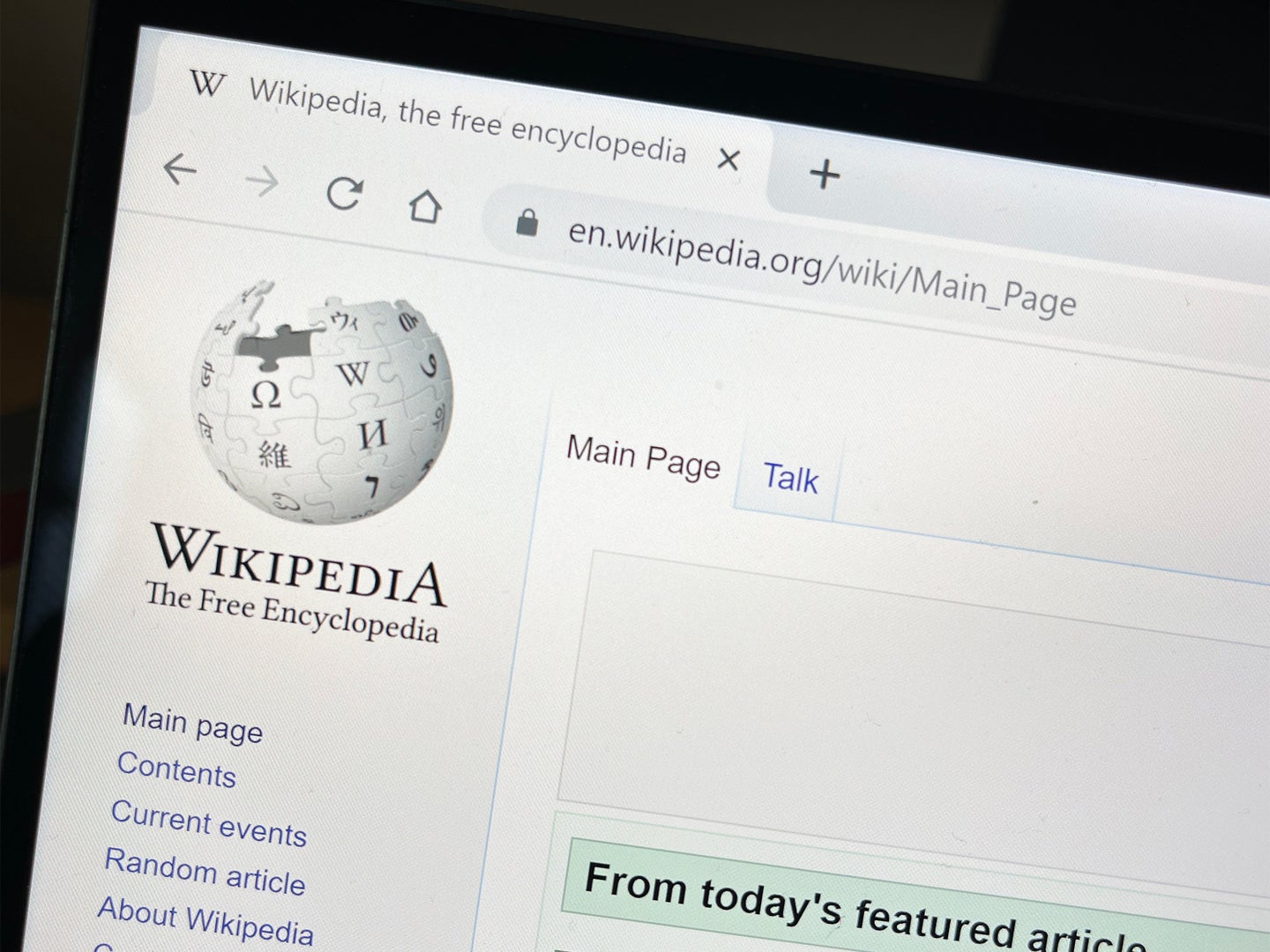 For the first time in more than 10 years, Wikipedia is getting a design overhaul. The changes, which are rolling out to the desktop version of the site starting this week, make for a cleaner, easier reading experience. To see them for yourself, Wikipedia recommends you head to the Galaxy page on a laptop.

Since launching in 2001, Wikipedia—the open-edit internet encyclopedia—has grown into one of the most visited sites in the world. The English language version had over 115 billion page views last year and is maintained by around 40,000 active editors. In the 2000s, Wikipedia and its mission to democratize access to knowledge were frequently criticized for being unrealistic. Students were warned not to rely on the site as a source for essays or formal assignments due to its perceived inaccuracy—and it was even a joke on The Office. Oh how things have changed.

Now, Wikipedia is often seen as a reliable—if occasionally imperfect—summary of huge chunks of human knowledge. One study found it was more than 99.5 percent accurate for pharmacological information when compared to undergraduate-level textbooks.

Those imperfections can be funny, though. Perhaps most famously, in 2020 a Reddit user discovered almost half of the Scots language Wikipedia entries had been written by an American teenager who didn’t even speak the language. He just substituted occasional, frequently misspelled, Scots words into English sentences. Just check out this definition of a village: “A veelage is a clustered human settlement or community, larger than a hamlet but smawer than a toun, wi a population rangin frae a few hunder tae a few thoosand (sometimes tens o thoosands).”

Despite the occasional hoax, Wikipedia is generally pretty resistant to misinformation campaigns —even if screenshots of controversial or rolled back edits sometimes go viral on social media. It’s even been used by Facebook and YouTube to counteract conspiracy theories and provide additional information. (Meta, Facebook’s owner, is actually also in early stages of testing an AI-based Wikipedia fact-checker).

But even as Wikipedia’s content has been kept up-to-date, its appearance hasn’t been. It’s had largely the same look and layout since 2003, though updates in 2005 and 2011 stopped it from looking like Geocities, and kept it readable as screens got larger and higher-resolution. The latest tweaks aren’t huge and certainly don’t change the overall “black and blue text on a white background” look of the site that everyone knows and tolerates, but they will make it easier to use.

As well as generally embracing a slightly more modern, minimalist design, there are two big features of note. The first is the new table of contents sidebar. Now as you scroll through an article, the sidebar will continue to display the article’s different sub-heads so you can easily jump around to the most relevant sections. If you don’t like it, you can just click Hide to get rid of it. The original sidebar with its links to different pages around Wikipedia is now accessible from the Hamburger menu in the top left.

The second big change is the new language drop-down inline with the article title. It allows you to quickly view an article in any of the different languages it’s available in.

In addition to these changes, Wikipedia said that it is changing its default font-size and setting a maximum line length to make long articles easier to read—especially on bigger screens. Wikipedia also claims it has improved the search experience, “which now leverages images and descriptions” to make it easier to find what you’re looking for. Users logged in to their account will have a header bar that stays at the top of their screen as they scroll.

While the sum total of the changes might be small, all in all, they make for a nicer-looking Wikipedia that still maintains the site’s character—for better or worse. At the current rate, we can expect the mobile site to be updated in 2033.