This will be SpaceX’s crew on its first private, all-civilian trip around the moon 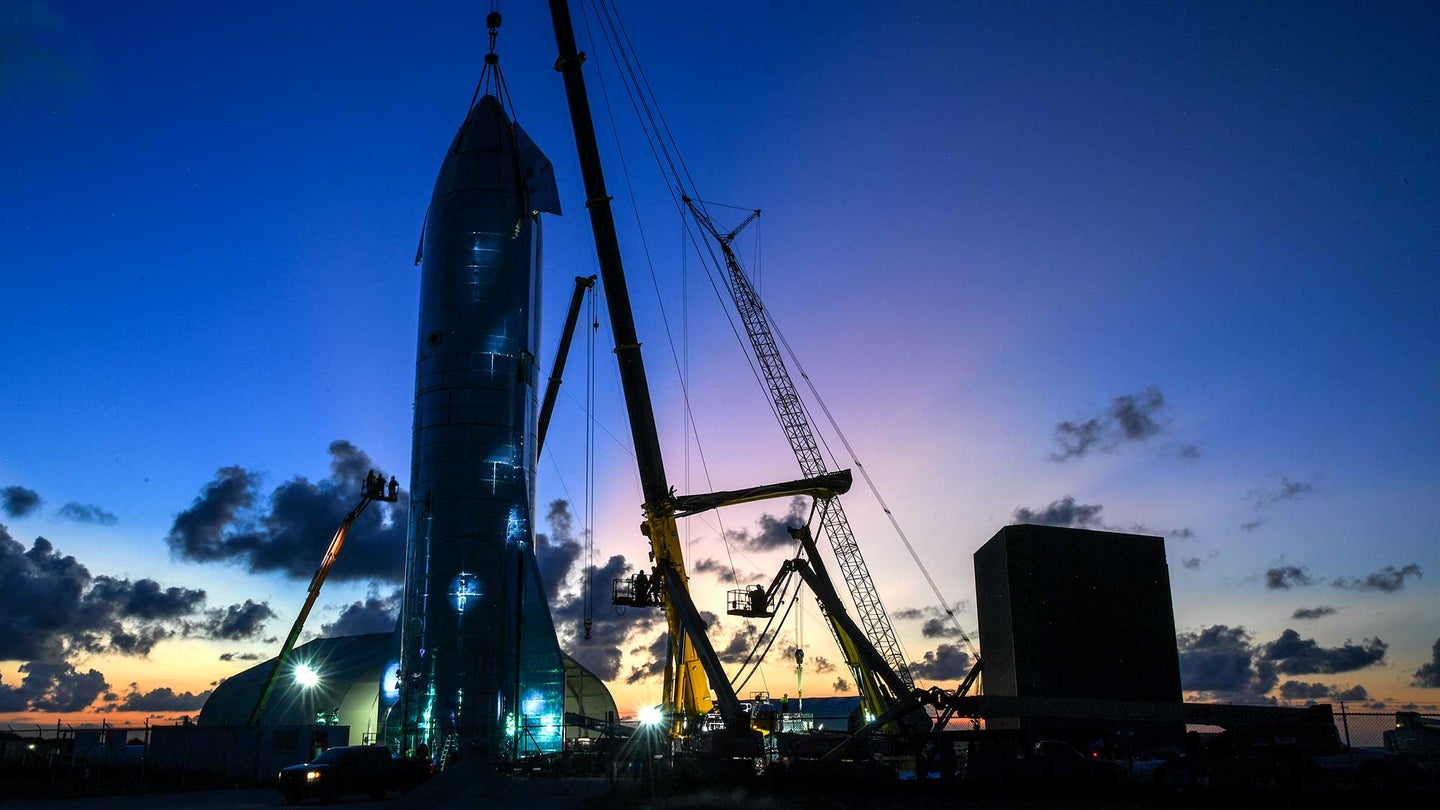 Workers put the finishing touches on a prototype of a spaceship called Starship before SpaceX CEO Elon Musk arrives to update the progress on the project in 2019. Jonathan Newton / The Washington Post via Getty Images
SHARE

It’s been half a century since humans last orbited the moon, but SpaceX plans to return next year. The first private, all-civilian lunar loop was first announced in 2018 by Elon Musk and Japanese multibillionaire Yusaku Maezawa, who reportedly bought every seat on an upcoming flight aboard SpaceX’s still-in-development Starship shuttle. Maezawa subsequently put out an open call last year for potential travel mates from around the world, and has just released his official flight roster.

Maezawa’s project, dubbed dearMoon, is billed as a six-day circumlunar sojourn meant to inspire its passengers’ respective artwork and careers to create art in their respective fields. Maezawa claims his open application received over 1 million entries from “249 countries and regions.”

While a first on many fronts, this actually won’t be Maezawa’s introduction to space. Last year, he rocketed up to the ISS for a 12-day visit, which he documented in a series of YouTube videos. And it’s not the only time an all-citizen team has taken to space, as a four-man all-civilian crew orbited Earth in another SpaceX mission last year.

[Related: With Artemis 1 launched, NASA is officially on its way back to the moon.]

The SpaceX/dearMoon trip is tentatively scheduled to launch sometime next year aboard the private spacefaring company’s massive, 165-foot-tall Starship rocket, which Musk intends to one day utilize for his overarching goal of reaching Mars. Although Starship has not flown since May 2021, SpaceX hopes to conduct a test later this month ahead of next year’s slated dearMoon excursion. NASA is also relying on Starship for its own lunar plans, and intends to use it to reach the moon’s south pole as part of its ongoing Artemis project sometime in 2025 or 2026.

Of course, take all those dates with a grain of moon dust. Musk’s timelines are well-known for their optimism.