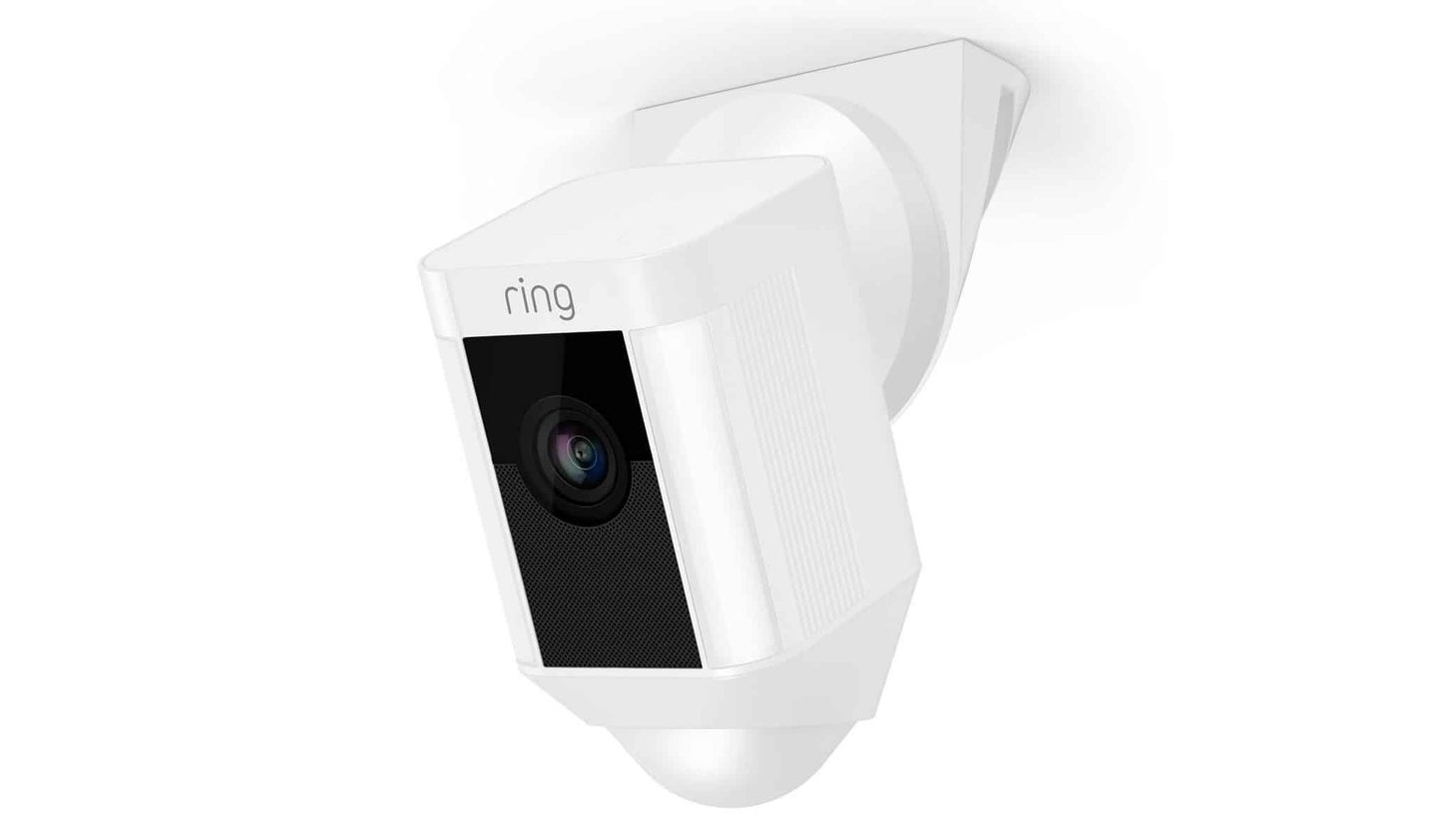 Security cameras are only as secure as you make them. Amazon
SHARE

Security cameras are great when they do what they’re supposed to. For $20—and sometimes even less—you can get a connected camera that lets you keep track of your pets’ shenanigans while you’re away or bust porch pirates trying to steal your Amazon packages from your front steps.

When security cameras go wrong, however, it’s horrifying. Recently, video surfaced of hackers breaking into a Ring camera and talking to unsuspecting homeowners. According to Vice, it was part of a hacking podcast. As horrifying as that may seem, unless you switch your home security cameras to an ‘80s era VHS tape-based system, you’re going to get the internet involved in monitoring your home, which opens up the doors to hackers. But there are some steps you can take to keep things as safe as possible.

Not all security cameras are created equal. In fact, some products positioned as “security cameras” are basically just webcams you stick around your home and monitor via the web. “You could call almost anything a security camera,” says Charles Patterson who runs Exec Security and has worked in the business for more than 40 years. “In reality, the actual security part falls to the consumer.”

Many of the cheap options you’ll find on Amazon are what’s considered IP cameras, and they have been around for years. They run the gamut from complex to simple, and cheap to pricey. Typically, setting them up and even monitoring them is a little more complicated than simple app interfaces. For the most part, though, you can access them through your regular network without roping in a third party service.

Connected cameras like Nest and Ring operate locally through your home network, but they also reach out to their respective services through your account. That’s what allows you to easily check in on your home from any location and any device, but by granting access to the manufacturer’s platform, it adds another layer of vulnerability to the equation.

The cameras are able to send and save video footage through your home Wi-F connection. . But according to Patterson, even if the feeds from the cameras are encrypted, the videos saved to your computer—or even a dedicated network-attached DVR—may not be.

“The camera itself is less prone to hacking,” he says. “It’s often about how secure your network is.”

So, lock it down as much as possible.

We’ve been harping on this for a while, but the recent Ring cam intrusions reportedly resulted from a relatively simple password hack. If you use the same login for a variety of different services and channels, there’s a chance that information has already been compromised and readily available to people with ill-intent.

If you’re using the same login for your Nest account as you do for everything else, a hacker could easily waltz in and start messing with you.

Using a password manager replaces your tired credentials with long strings of randomly-generated characters that are much harder to crack, especially since they typically change frequently. If you still don’t know how to use one or are not entirely sure what we’re talking about here, we have a handy guide to walk you through it.

Earlier this year, users discovered an odd bug with Ring cameras in which previous owners could still log into and view cameras, even after they had been sold and reformatted to a new network and account. The company quickly fixed the exploit, but Patterson suggests it’s still worth buying something new rather than running the risk of going to the secondary market.

Also, Ring is owned by Amazon, which means an issue like this is likely to get discovered and, more importantly, fixed. With a more niche product, chances are something like this fly under the radar for longer, and fixes won’t be as quick to come once the problem is found.

**Don’t put the wrong kind of camera in sensitive areas**

Video baby monitors are great for parents, but they’re not easy to replace with any old security camera. Typical baby monitors use a dedicated local connection to their display that’s separate from the web and even your main home network. This can keep things generally sheltered from the internet as a whole, but a targeted attack could still certainly compromise the device..

Patterson suggests against putting this kind of camera in your bedroom or other places in which hackers might see and record something you really don’t want them to. If you want eyes on those spaces when you’re gone, you can always opt for a camera that’s easy to move around. Some battery-powered cameras move as easily as carrying them into another room.