Check before you buy: Here are the new EVs that qualify for the clean vehicle tax credit

Certain models may be up for a major federal tax credit. 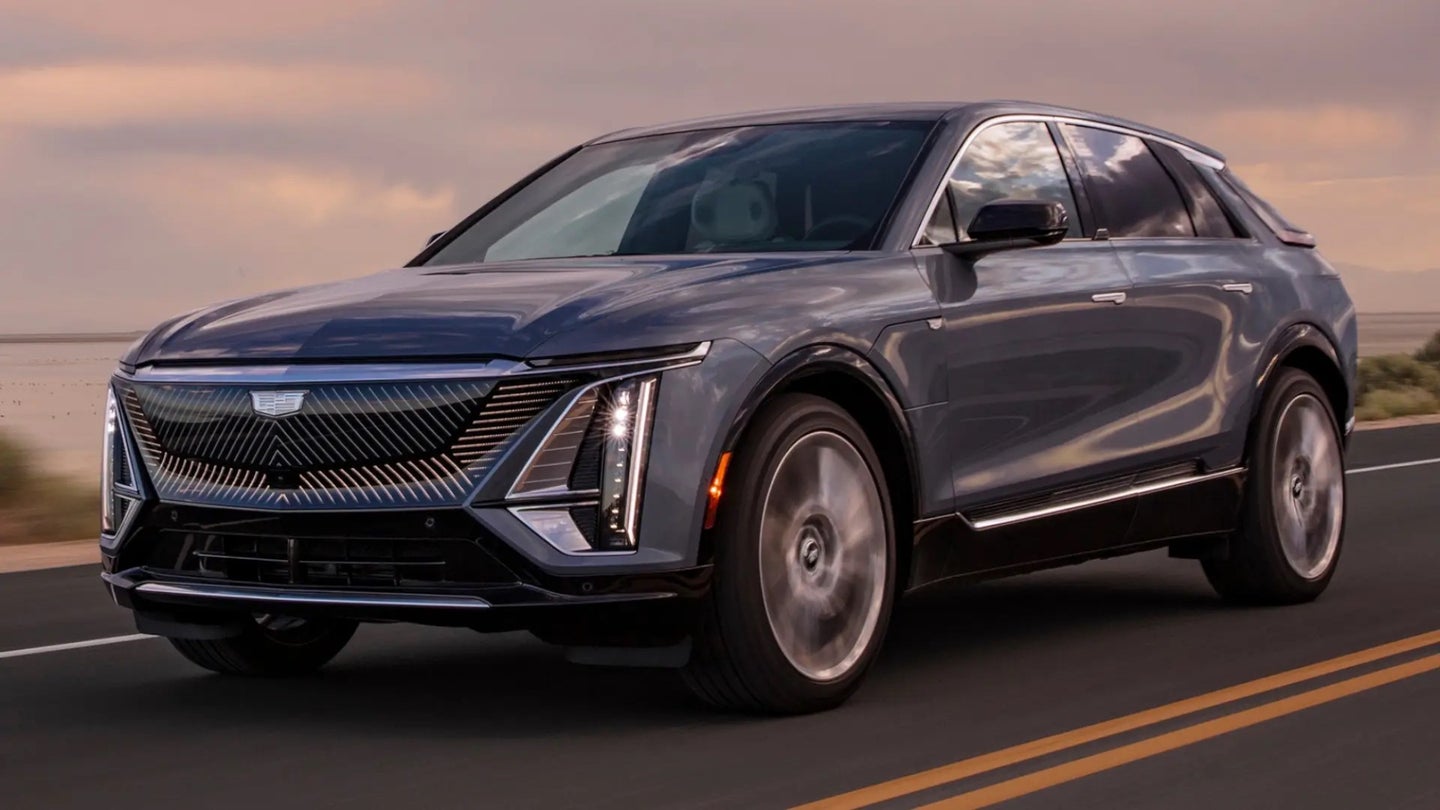 The Internal Revenue Service (IRS) has released its list of vehicles that qualify for a clean vehicle tax credit.

The list is available on the IRS website, with the tax credit scheme taking effect from January 1, 2023. Customers purchasing eligible vehicles may be entitled to a tax credit of up to $7,500, depending on certain income tests. Buyers must earn less than $300,000 in household income if in a couple for tax purposes, or $150,000 if single. As covered earlier by The Drive, vehicles aren’t solely eligible based on a make and model basis. The individual vehicle itself must have been assembled in the US, too.

Notably, the tax credit is also only applicable to vehicles under certain price limits. To remain eligible, MSRP must be below $80,000 for vans, SUVs, and pickups, or $55,000 for other vehicles. This has the unintended side effect of creating some weird edge cases. For example, the five-seat model of the Tesla Model Y doesn’t count as an SUV. Thus, with an MSRP of above $55,000, it’s not eligible for the credit. However, the seven-seat models are counted as SUVs, and thus qualify for the credit as the relevant limit is $80,000, instead.

Overall, US manufacturers are well-represented in the list. The Chevrolet Bolt, Bolt EUV, and Cadilliac Lyriq are present for GM. Meanwhile, Ford’s growing range of EVs also makes the list, including the Escape Plug-in Hybrid, F-150 Lightning, and Mustang Mach-E. The Lincoln Aviator and Corsair are present too, both in Grand Touring trim. Tesla’s Model Y and Model 3 are present, as per the above noted price restrictions, as are the Rivian R1S and R1T.

Chrysler and Jeep both make the list too, albeit without any full EVs. Instead, the Stellantis brands instead attract credits for plug-in hybrids, with the Chrysler Pacifica, Jeep Wrangler 4xe, and Jeep Grand Cherokee 4xe.

Other manufacturers with vehicles on the list include VW, Volvo, Nissan, BMW, and Audi. Beyond that, other automakers have signed agreements with the IRS to qualify under the scheme. However, they are yet to submit lists of their eligible models to the government agency. This includes Jaguar, Hyundai, Kia, Mazda, and Mercedes Benz, among others.

The scheme will face further changes as soon as March, as the Treasury Department firms up battery sourcing requirements. At that point, the rules will shift to consider the source location of battery components and critical minerals used in the vehicle’s construction. Vehicles that don’t comply with the full requirements may only be eligible for a lesser tax credit.

While some countries are rolling back EV credits, the US is currently going full-steam ahead. The aim is to not just spur uptake of electric vehicles. The scheme also hopes to incentivize the construction of both vehicles and the batteries themselves in the US, all the way back to the sourcing of the raw mineral components. In any case, if you’ve got your eye on a particular EV that qualifies for the scheme, you might be best placed to order it sooner rather than later.