How The World’s Religious Landscape Has Changed Since 1960 [Infographic]

A detailed look at religion in every country, then and now 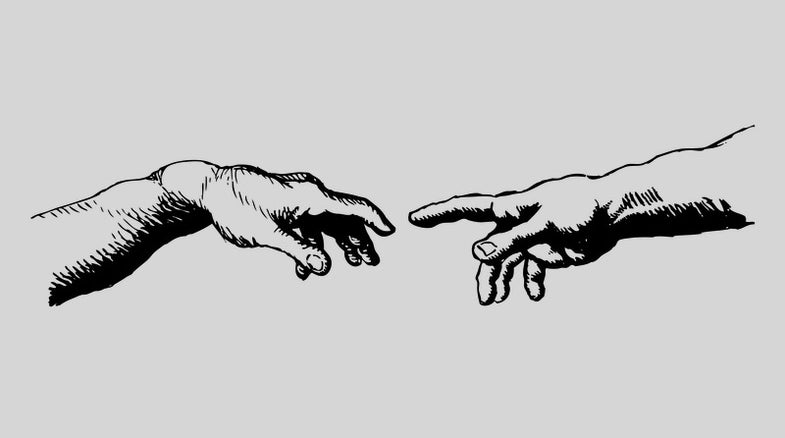 Even if religious doctrine hasn’t changed all that much in thousands of years, the number of people practicing religion, and the places they worship, can look completely different in only a few short years.

This ambitious infographic from design agency Accurat (which previously made this map of Nobel Prize winners, and this one of apocalypse false-starts) crunched the numbers on religion worldwide, creating a map showing population, religion, and changes in religion for 1960 and 2010–for every country.

It’s a little complicated to read–there’s a ton of data here, after all–but each number and corresponding shape represents a different country. The shapes are split up by colors representing different religions; if a country has a “dominant” religion, meaning more than 50 percent identifies with the same group, then the shape takes a single color. Otherwise, it’s split into multiple colors. The bigger the shape is, the larger its population. On the left are countries’ religions and populations in 1960, and on the right, in 2010.

The infographic, originally published in Italian for La Lettura, Corriere della Sera, isn’t adjusted for population increase, which likely skews it slightly, but even so, some of the changes are astounding. For a quick shorthand, look at the dots next to some countries on the 2010 side of the map. That dots represents a country where more than 40 percent of the country’s religious makeup changed.

At the bottom of the infographic, you can also see how religious practices changed globally in 50 years. You’ll see an increase in people who practice Islam, as well as Catholicism. Most religions appear to be staying stagnant, but when you factor in a major global population increase, the truth is that there are fewer practitioners, by percentage, than there were in 1960.