This could double the amount of livers available for transplant and save thousands of lives. Livers for everyone! 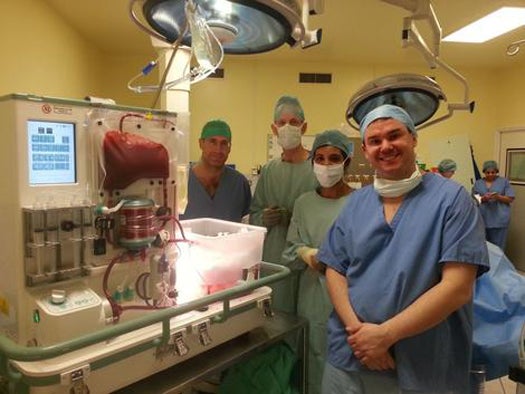 A new machine can keep human livers warm and functioning outside the body for 24 hours before successfully transplanting them, a team of Oxford scientists announced last week. The breakthrough could double the number of livers available for transplant.

Livers are normally kept on ice to slow down their metabolism, a risky process that only buys doctors about 14 hours of time before they need to be transplanted. More than 2,000 livers are tossed every year because of oxygen deprivation or damage endured in the cold preservation process, according to the CEO of OrganOx, the company created around the new device. In the U.S. and Europe, there are about 30,000 patients awaiting new livers, many of whom will die before they can get one. 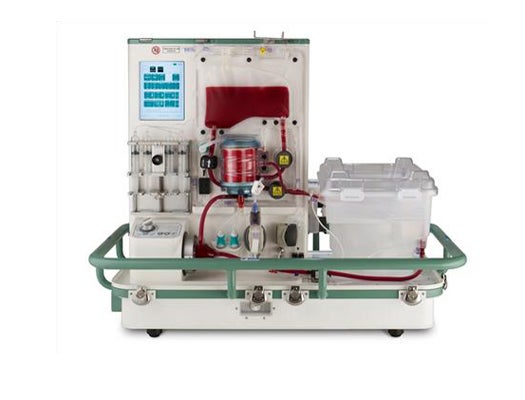 The machine, developed by biomedical engineering professor Constantin Coussios and Peter Friend of the Oxford Transplant Centre, keeps the liver alive at normal body temperature through perfusion, or supplying it with oxygenated red blood cells. While connected to the device, the liver regains its normal color and produces bile just like it would in the human body. The team has been working on the technology since 1994.

Two successful transplants at King’s College Hospital in London last month indicate the device could become the go-to method for liver transplants, increasing the amount of time livers could be preserved for transport. The livers were only kept alive for 10 hours in those transplants, but the researchers say their other experiments have shown the machine to work for periods up to 24 hours. 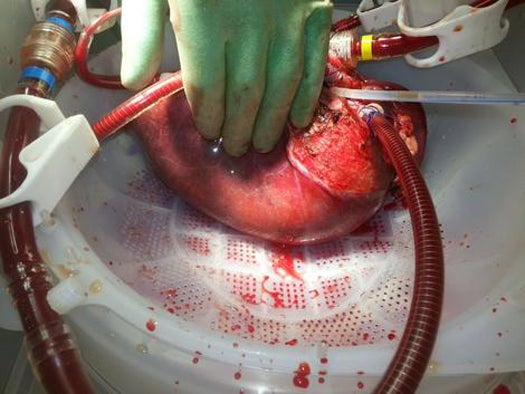 Having a little wiggle room in the timeframe could allow doctors to assess how well the organ is working and maximize the likelihood of a successful transplant.

Coussios and Friend plan to run a pilot with 20 patients, and pending success, have the machine on the market by 2014.