Make a condom that people actually want to use, and snag yourself a hundred K from the Gates Foundation. Also you'll save millions of lives. 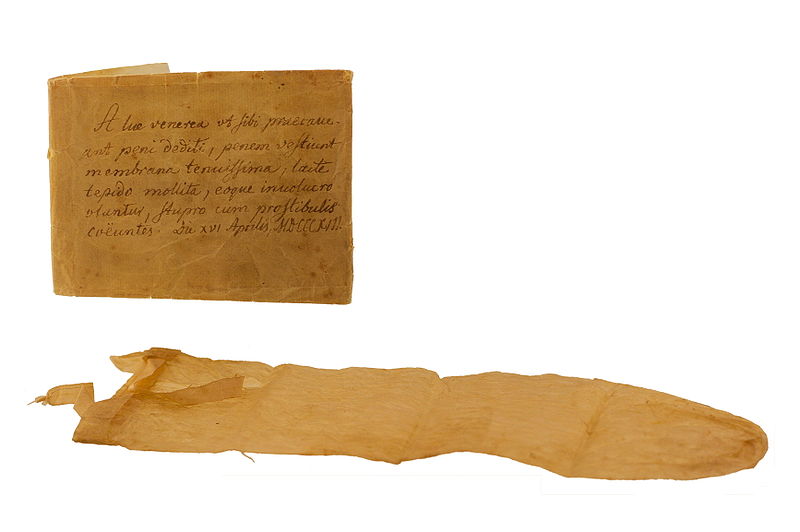 Men are idiots. Hence the common chorus of “but using a condom doesn’t feel good.” (The fact that having AIDS and/or babies feels much worse seems to have escaped these folks.) To be fair: The condom is still fairly primitive; the use of latex was the last major innovation (sorry, Trojan, your “fire and ice” condoms are weird and don’t count), and that was decades ago. This is 2013! We are developing invisibility cloaks! We have cars that drive themselves! We have a giant telescope that can see into the past! There have been attempts to modernize the condom, but none have gone into wide production. And that means our best tool to fight the spread of sexually-transmitted diseases basically the finger of a rubber glove.

As a product, the condom is almost exclusively great. Cheap, easily transported, sturdy, effective when used properly, widely available, easy to use, intuitive, requiring no particular medical knowledge or even advice, which can save literally millions of lives. But if nobody wants to use them, none of that matters.

And so the Gates Foundation has established a proposal: come up with a truly next-generation condom. That means a condom that’s more enticing to use–it could preserve or even enhance pleasure, make it easier to use, have more appetizing packaging, or anything else that will get people to actually want to use condoms. The prize is $100,000, offered through the Grand Challenges in Global Health program. Read about it here.